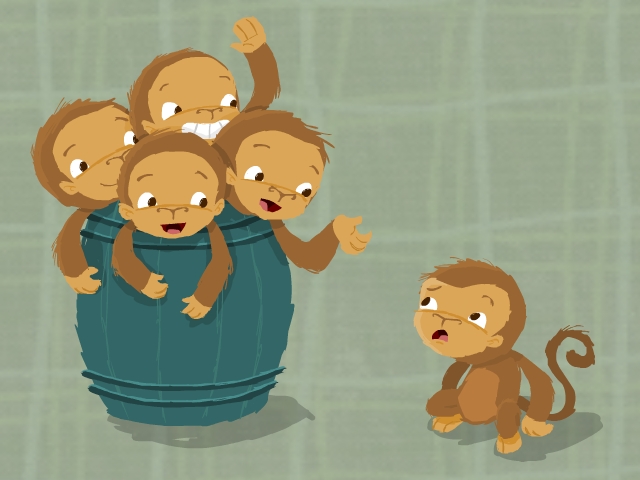 A few years ago, Samir Mallal and Ben Addelman made a film entitled Discordia, a documentary about the outsized Israeli-Palestinian politics playing out in the halls of Concordia University in 2002. It was an entirely sober look at what was effectively a barrel-of-monkey situation, in which the complexities of  Middle East politics were shot through the canon of student politics, with predictable results. (I wrote about the flick here.) The whole incident was a reminder of that old adage noting how “academic politics is the most vicious and bitter form of politics, because the stakes are so low.” You get to try anything, even a stab at being the next Chomsky or Dershowitz, in university; best of all, you get to do so with a giant set of training wheels.

The episode in question, documented in Discordia, prompted a year-long self-examination on the part of the university’s administration, which decided that it no longer wanted to be seen as Montreal’s Gong Show University Of Choice. A series of administrative and security changes were enacted–not the least of which was the decision not to allow contentious politicians onto the main campus to speak on the first days of classes–and all has been relatively quiet since. Somehow, Israel/Palestinian conflict has managed to even worse without the Concordia’s help. But wait! Concordia’s student politics has become a hotbed of intrigue once again: ballot stuffing! Alleged financial skulduggery! Anonymous phone calls in the middle of the night! It all makes you wish you were back in university, fighting the good fight. Or not.

The Gazette’s Peggy Curran details the current brouhaha. It seems two of the warring parties vying for the Concordia Student Union, CHANGE and Vision–likely the first and last time in history that Barack Obama and former Montreal mayor Pierre Bourque are simultaneously ripped off–are accusing, booing and suing one another. It’s great theatre, like the Discordia‘s Concordia without cloying allusions to Middle East misery to ruin the show, yet with a surprising real-life parallel: the CSU has its paws on a budget of nearly $2 million. This, despite dismally low voter turnout. Not coincidentally, there is a lot of money missing. There’s a lesson in here kids. You always get the government you didn’t vote for.