Dreadlocks, drums and the NDP 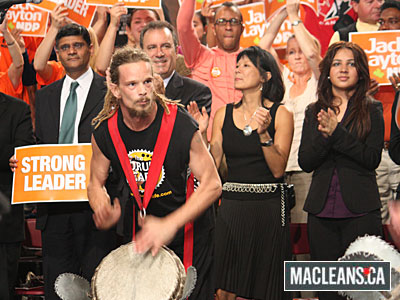 The NDP had a “Rally 4 Change” at the Canadian National Exhibition in Toronto. Below, Jack Layton works through the crowd. 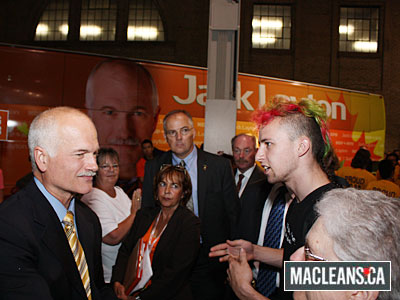 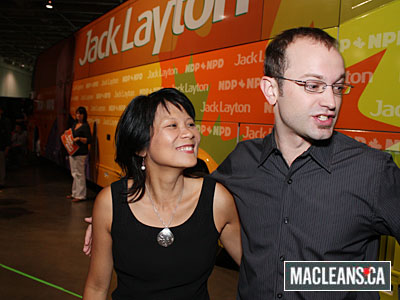 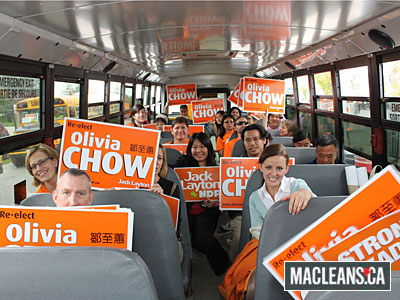 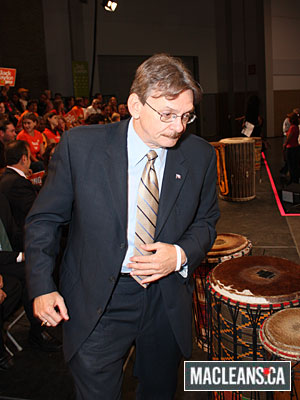 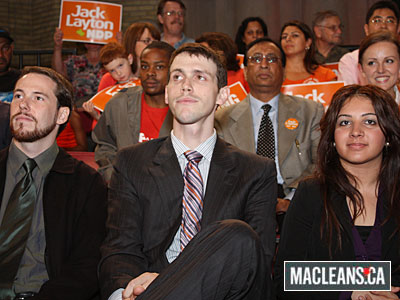 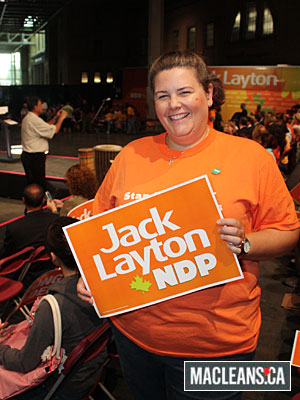 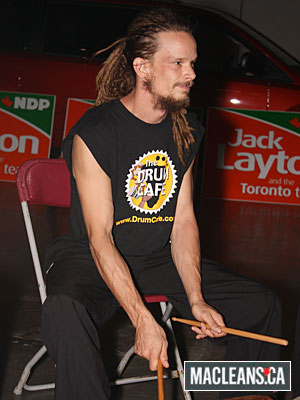