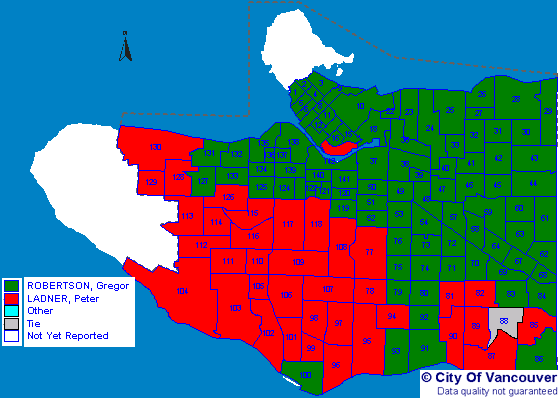 *Paris is, of course, still seething over the loss of that bid.

Murder At The Drum Tower: Trying to find meaning in tragedy, Newsweek devotes three pages to the life of Tang Yongming, who, during the Beijing Games, savagely knifed a visiting American couple inside Beijing’s 13th-century Drum Tower before leaping 130 feet to his death.

Will Campell Steal Page From Dalton’s Playbook? Jim Sinclair, head of the B.C. Federation of Labour, is taking a VANOC suggestion one step further, calling for a provincewide statutory one-day “Olympic” holiday in February 2010. B.C. heads to the polls in May …