I just got back this weekend from a couple weeks away. I was on another media tour in Afghanistan, similar to the one I took last February. It was very useful to go back to Kandahar and Kabul 8 months later and see how things had evolved. When I was first there, the surge had just been announced, and there was a very palpable feeling of anticipation on both the civilian and military side that it was, finally, Game On. I wrote about it for the magazine here.

The final elements of the military surge arrived just two weeks before I was there, and over the summer there was also a corresponding surge of money and personnel on the civilian side — policing, governance, development and aid. We got some very good briefings at both Kandahar and up at Kabul, and my take on the on-the-ground reaction to the “detainees scandal” that rocked Parliament last year will appear in this week’s copy of Maclean’s.

I’ll be rolling out some more thoughts once I have time to go through my notes. But in the meantime, I’d like to publicly thank our escort from DND, Navy Lt. Cmdr Walter Moniz. Walter is a great guy and an excellent public affairs officer; he’s also incredibly thoughtful. Sitting next to him on the plane on the way over to Camp Mirage, I noticed he had a bag full of what looked like plants beside him on the seat. “They’re flowers,” he said. “For Michelle Lang.”

Here’s how they look: 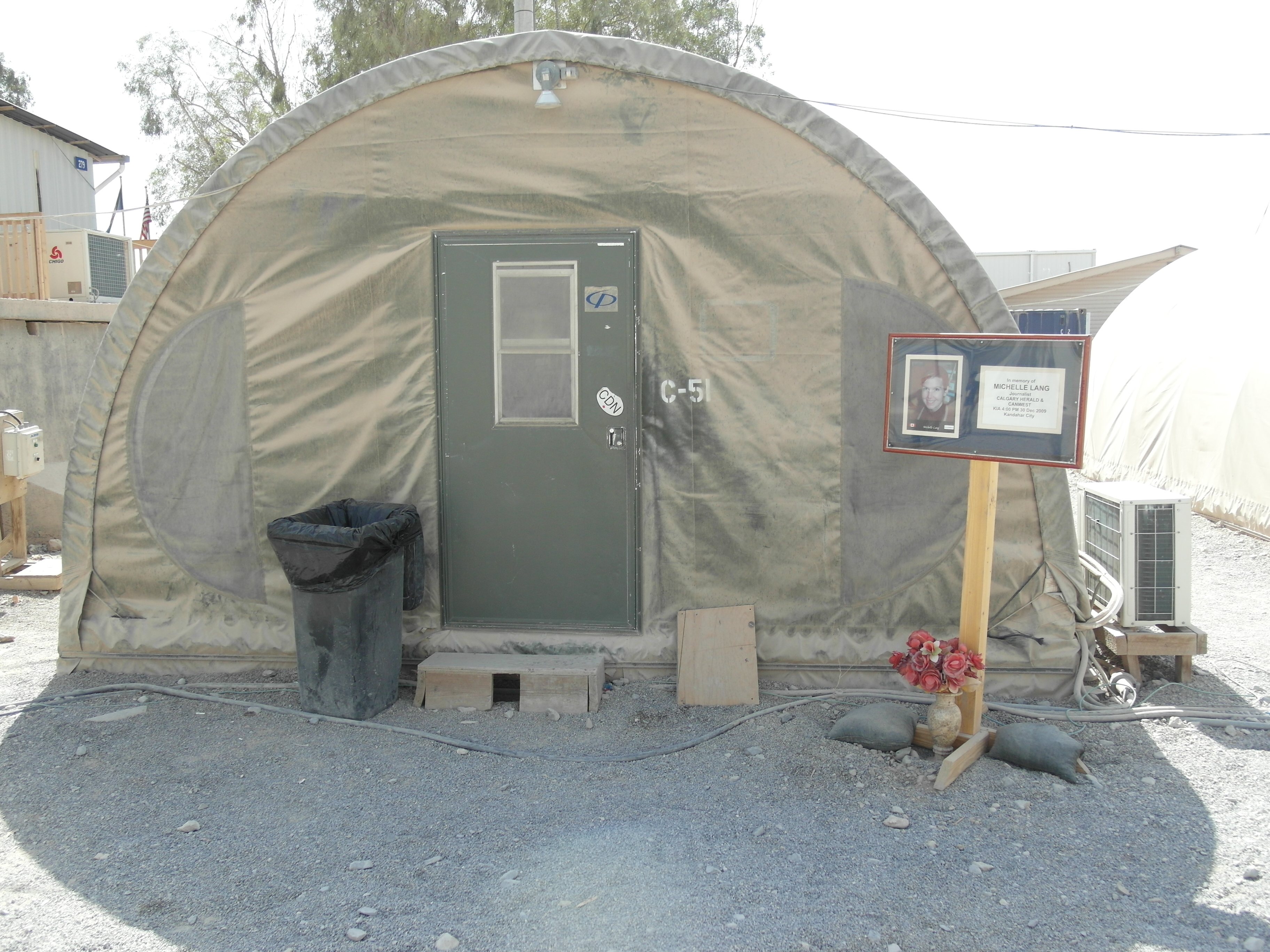