Green Leader Elizabeth May held her last annual Epiphany Party on January 6th in Ottawa. She is selling her home in the capital and will be living in New Glasgow, N.S., popping back to O-Town as needed. 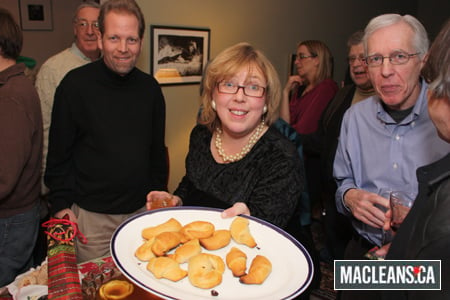 May with CTV’s Rosemary Thompson (right). 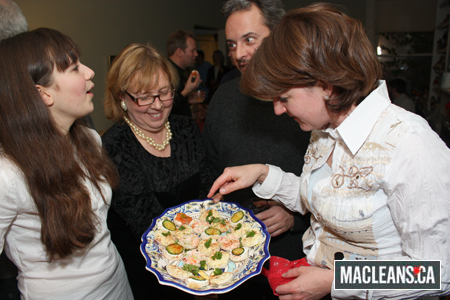 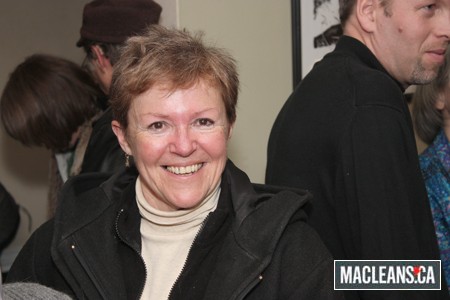 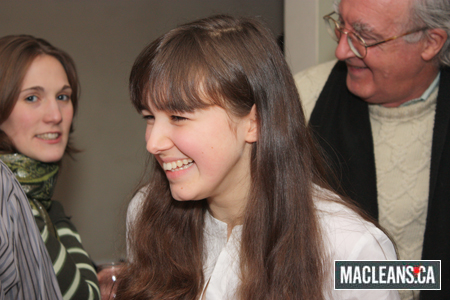 May with her friend and fashion adviser Shelagh M’Gonigle. 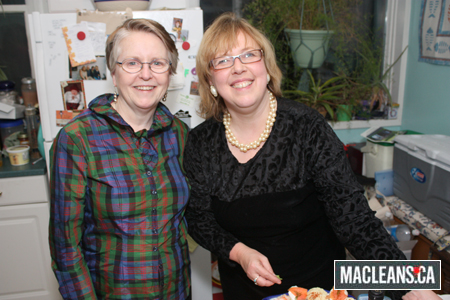 May’s former aide Camille Labchuk who was booted as a contestant on CBC’s Canada’s Next Great Prime Minister. Labchuk ran as a Green candidate in the 2006 election in New Brunswick. This apparently breaks the rules. She is considering legal action and plans to fight it. Labchuk says she was invited to participate by the producers who told her that her running in the 2006 election would not be a factor. 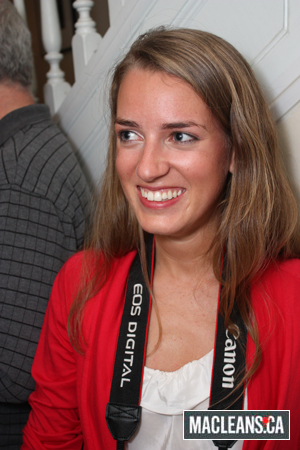 Labchuk’s boyfriend Mark Greenan, who is active with the NDP. 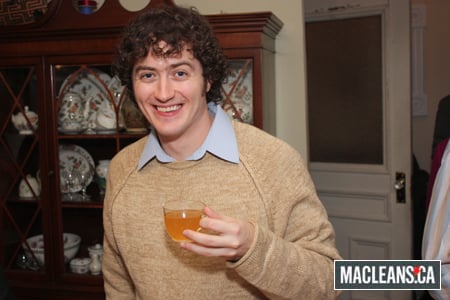 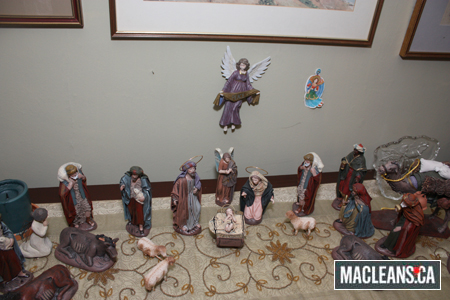 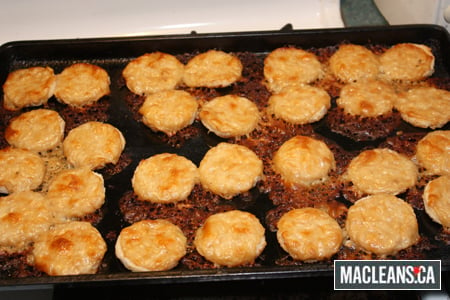 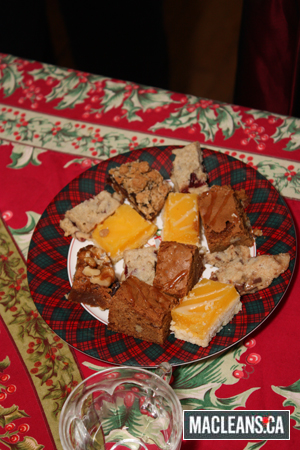