Embrace-an-Orphanage gala gets who’s who

The inaugural Embrace-an-Orphanage gala at the Canadian Museum of Civilization had a who’s who of Ottawa’s political scene—pretty impressive for a first time event. 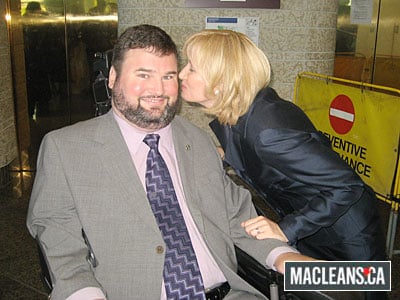 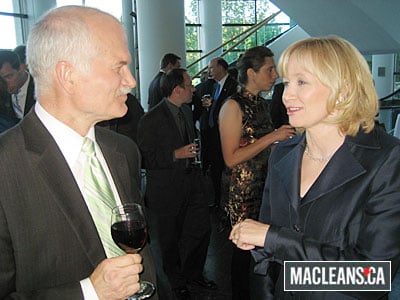 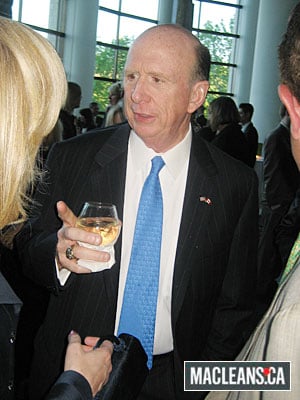 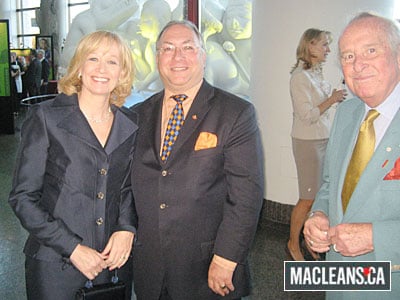 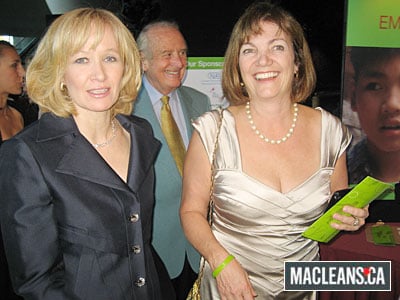 Here is Hill with his wife, Leah Murray, and below with Defense Minister Peter MacKay. 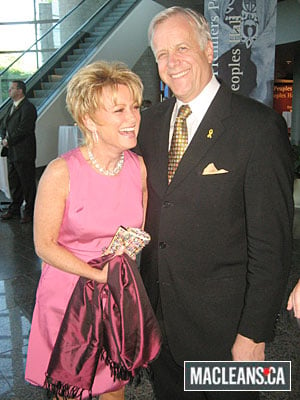 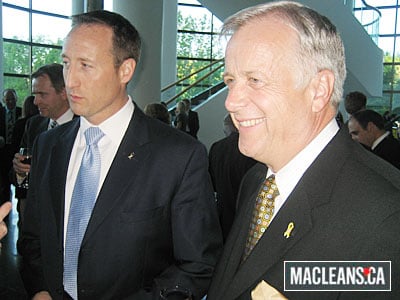 Murray had a fabulous pink dress… 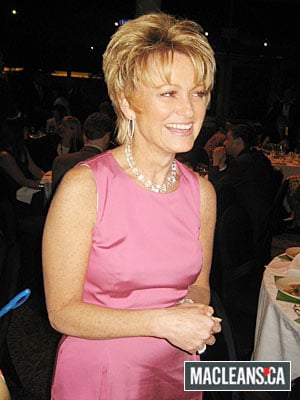 …and the best shoes of the night. 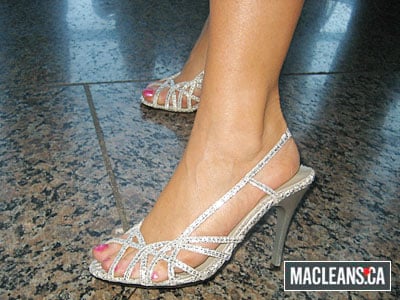 Sheila Copps told Capital Diary she is trying to get a book project off the ground with LaPierre about the history of gays and lesbians in Canada. 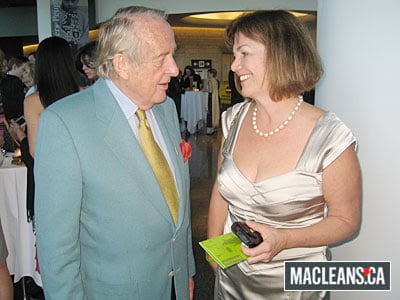 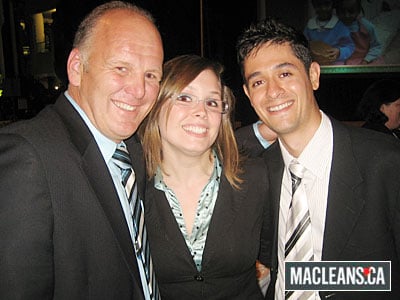 “Do you think I am paying for that wedding?” joked Mark Eyking (right). But he has hope, since it’s easier to get them from the left to the centre. If they start off right, he says, it’s usually a lost cause. 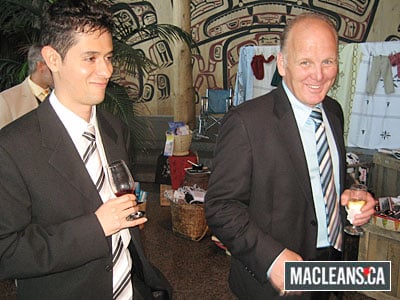 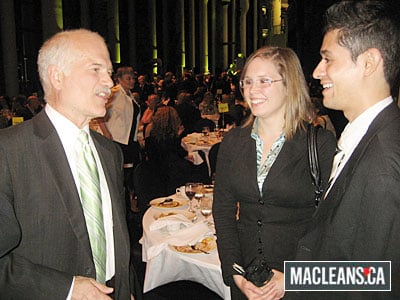 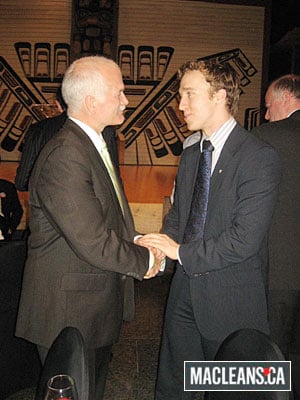 …and with Sheila Copps 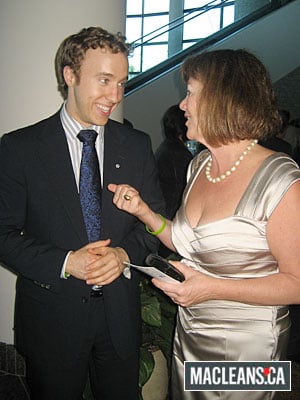 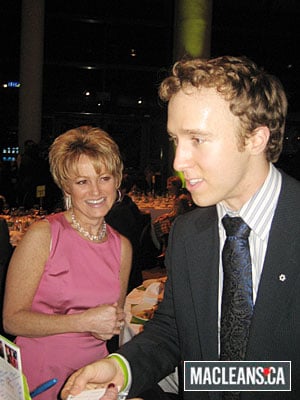 Josh McJannett of Summa Strategies Canada. Summa was one of the Gala’s sponsors. 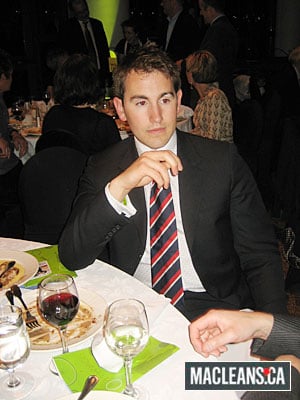 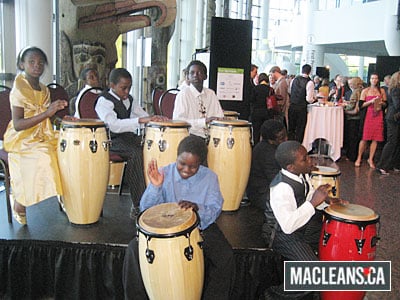