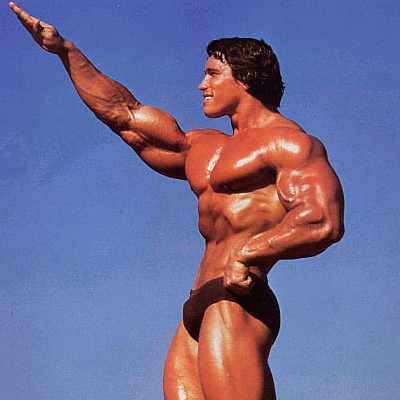 If Arnold Schwarzenegger has taught us anything (aside from the fact that yelling “It’s not a tumor” is only funny when done in an Austrian accent), it’s that meaningful climate change legislation starts at the state and provincial level. Over and over again,  federal governments in North America have shown  that they’re ill-equipped and unwilling to do much more than talk about the environment. But Arnold, as the governor of California, proved that lower-levels of government can actually set national climate change agendas with smart legislation of their own.

Canadian provinces, especially B.C. have caught onto that idea in recent years. This week, Ontario and Quebec got in the game, announcing they would start their own emissions cap and trade system.

The move, as intended, made the federal government look slow and bad.  Bad enough that Environment Minister John Baird had to sit in front of a television camera and make the absurd (and hypocritical) argument that the plan is  “more about talk and political posturing than it is about cutting greenhouse gases.”  (If anyone knows about talk and political posturing on the environment, it’s the federal government).

The provinces’ market-based system isn’t going to solve global warming. But it’s the kind of system economists say is a very good start and which governments should be looking toward. It’s a whole lot more than talk. Come to think of it, it’s the kind of plan a conservative government would probably find very appealing. Seems like Baird is just mad he was beaten to the punch.