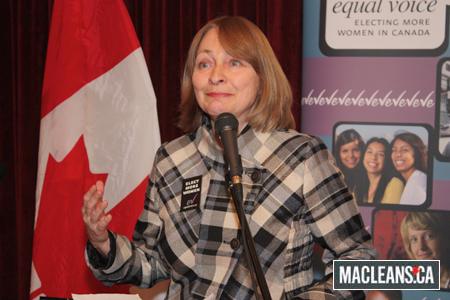 Helena Guergis, Minister of State for Status of Women, announced at the reception that Equal Voice will receive over  $1.2 million to fund their program to introduce women ages 12–25 to politics and ultimately encourage them to engage politically. 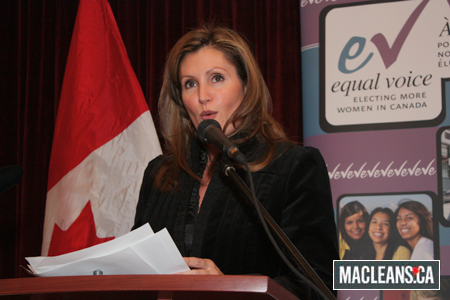 The New Democrats boycotted the reception because they said it was supposed to be just an event to welcome women MPs onto the Hill. They felt it got hijacked into a government announcement. One NDP MP, Judy Wasylycia-Leis, was there to keep an eye on things. 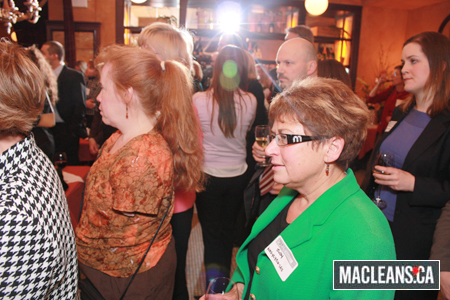 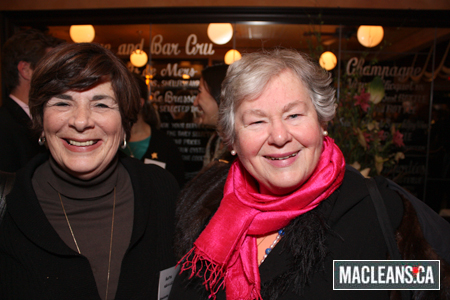 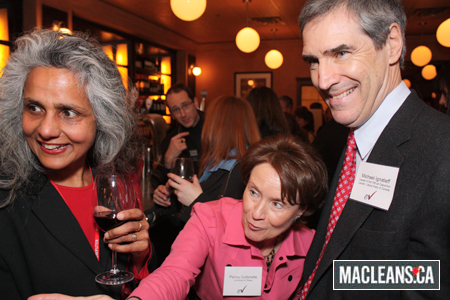 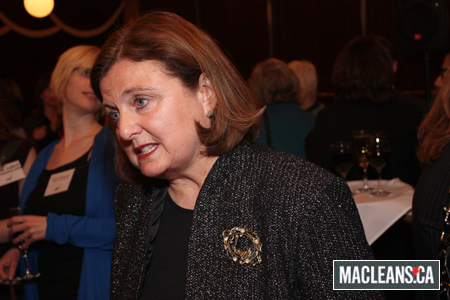 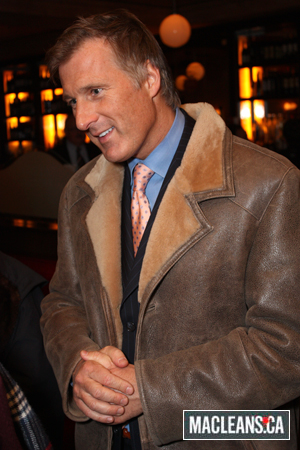 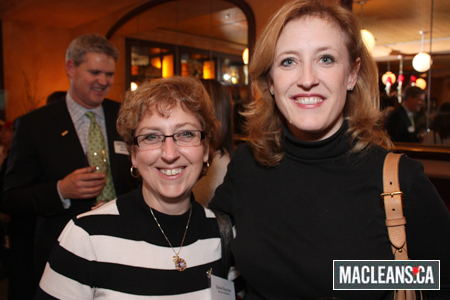 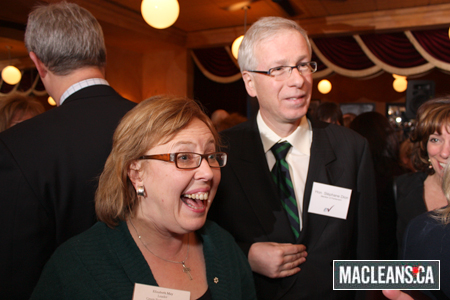 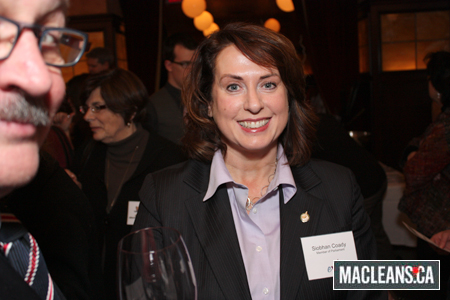 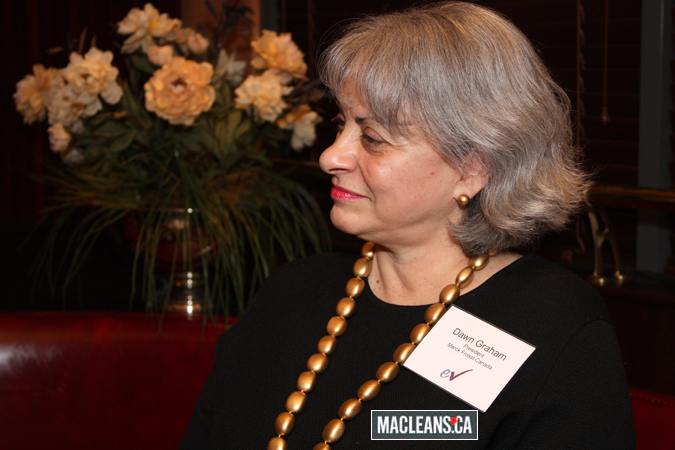 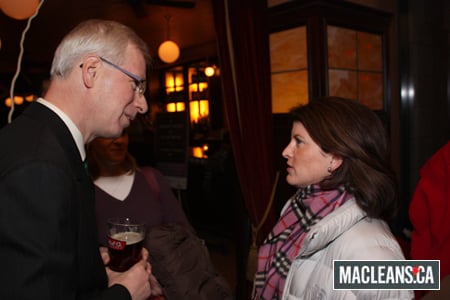 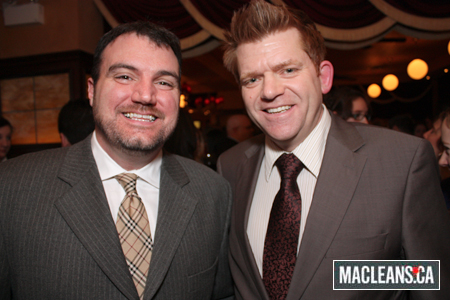 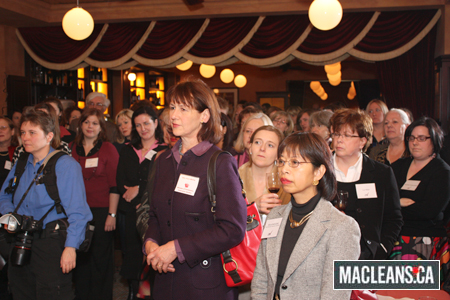