Ezra Levant held the Ottawa launch of his new book, Shakedown: How Our Government is Undermining Democracy in the Name of Human Rights. Levant is the journalist and Conservative activist who was taken to the Alberta Human Rights Commission when he published the controversial Danish cartoons of the Prophet Mohammed in the Western Standard. 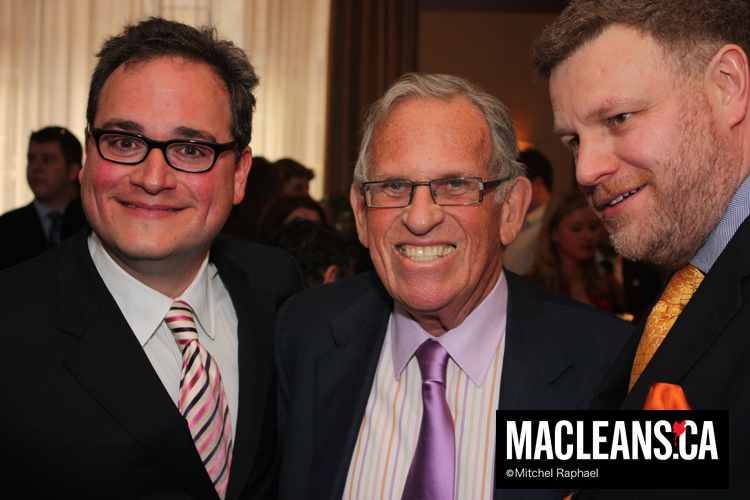 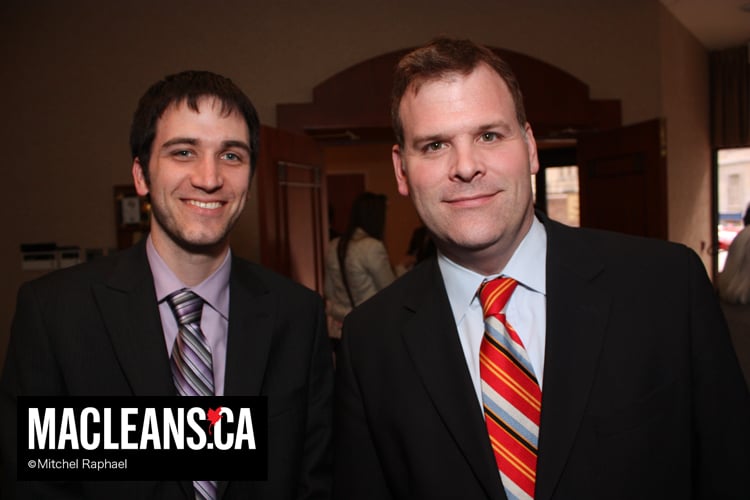 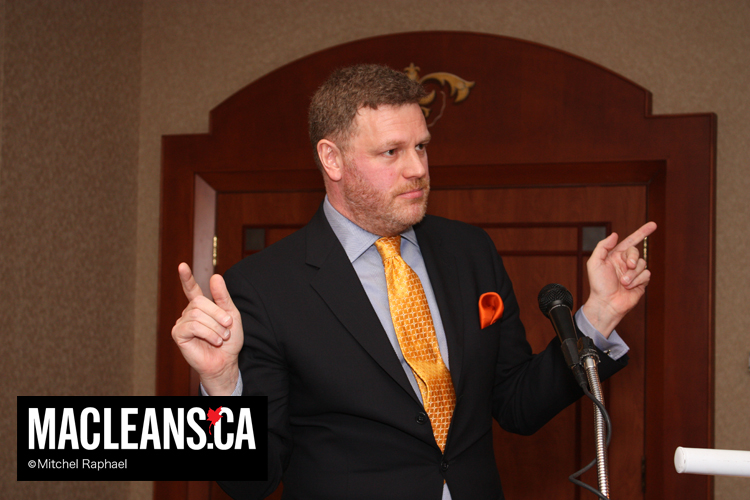 Levant shows off his Liberal cufflinks to emphasize the bipartisan nature of the event. 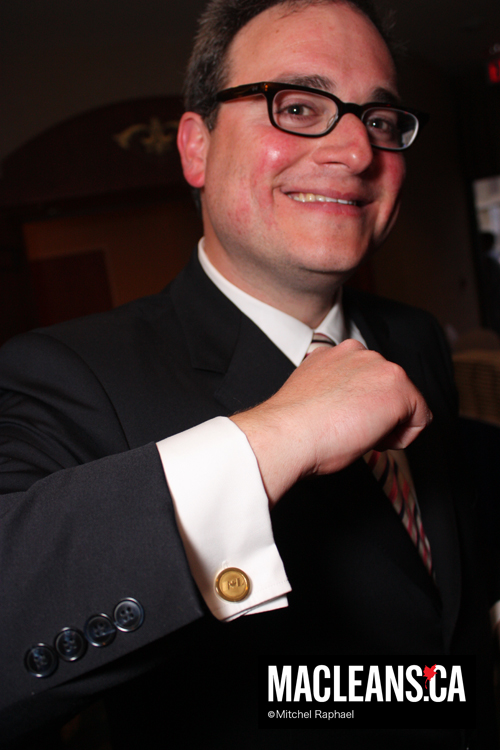 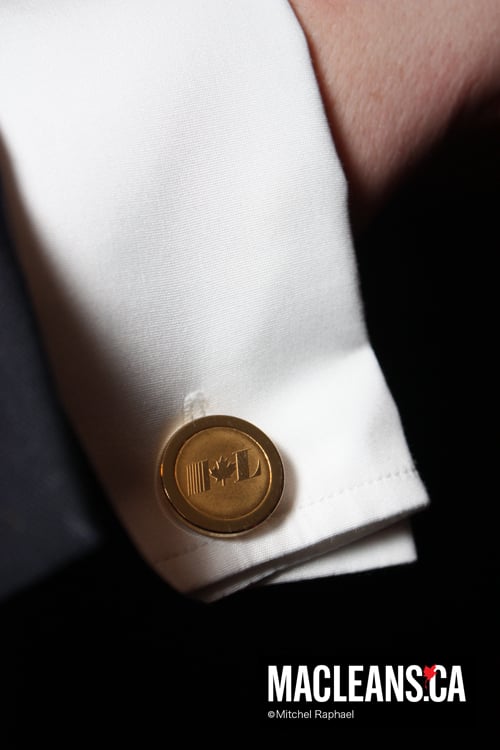 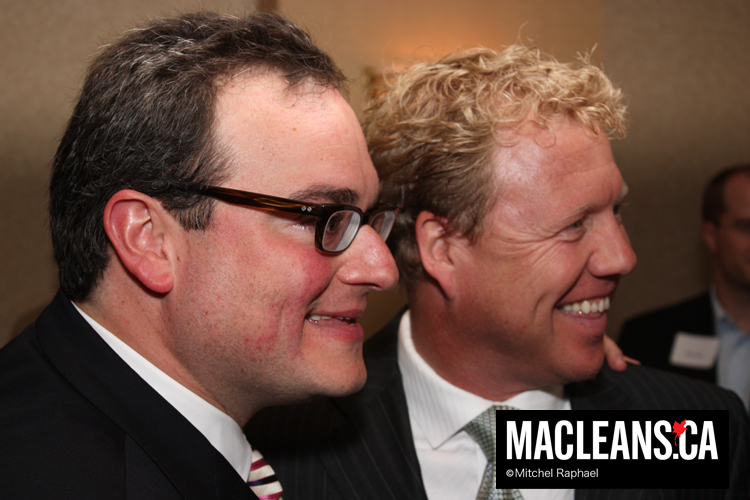 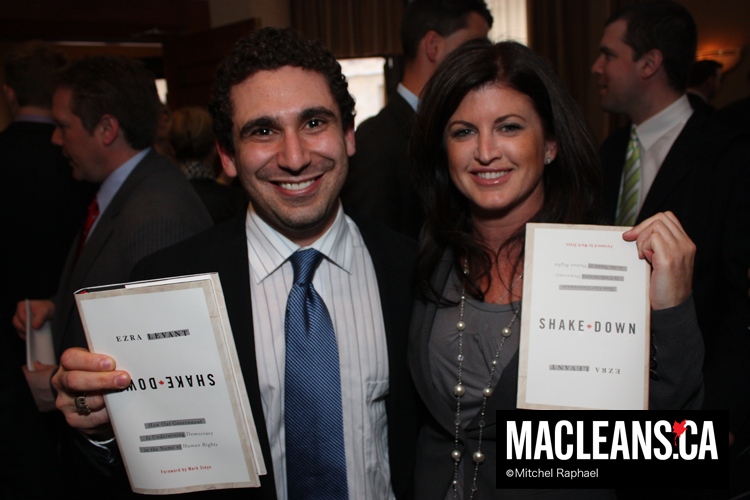 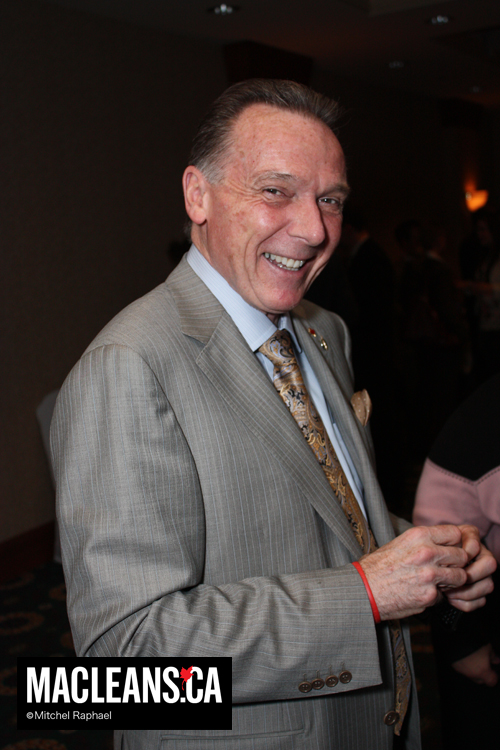 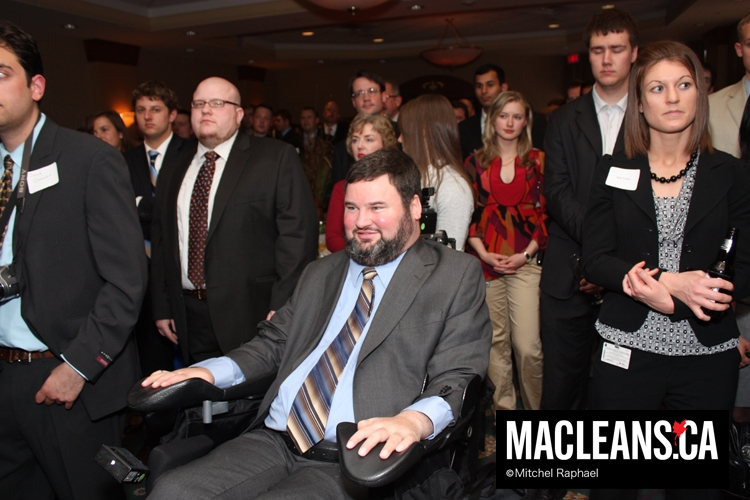 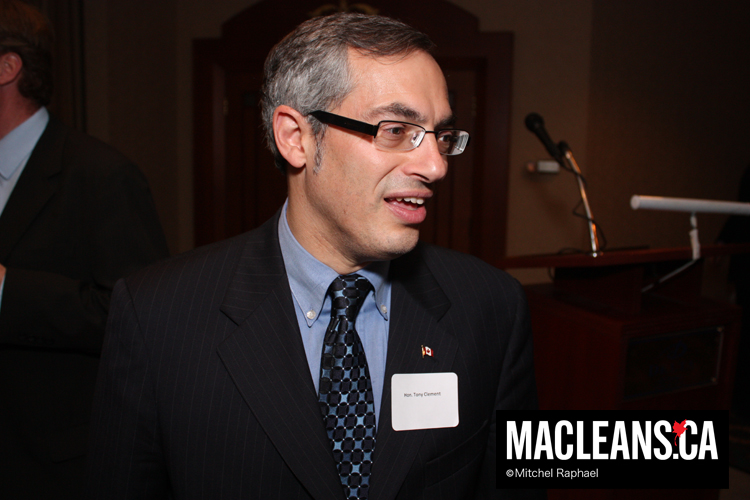 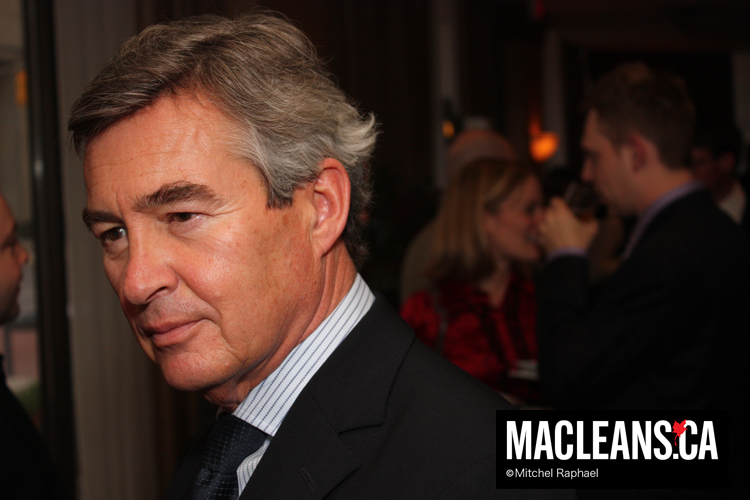 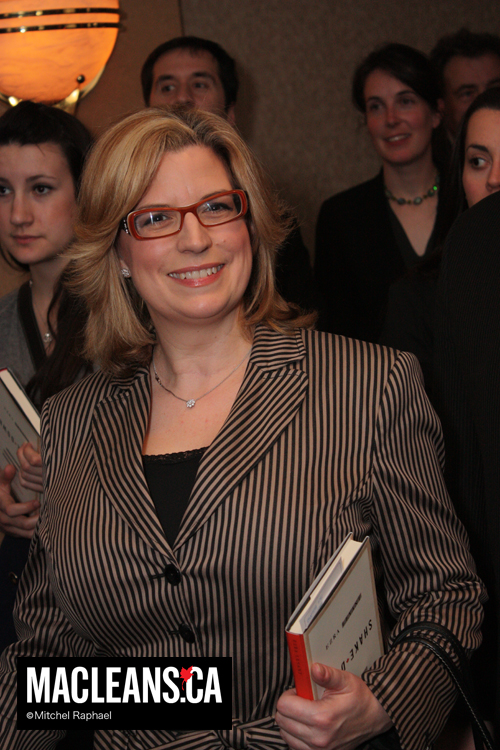 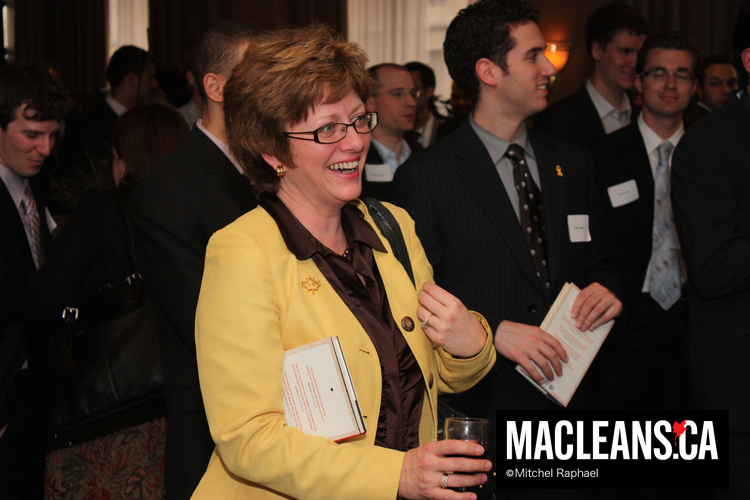 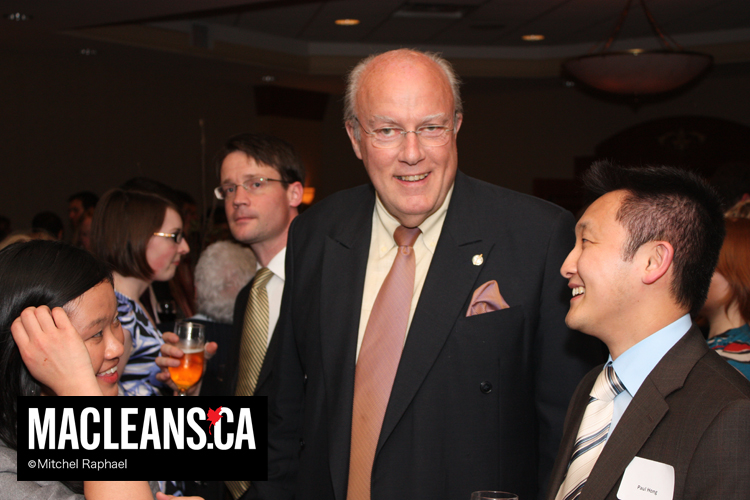 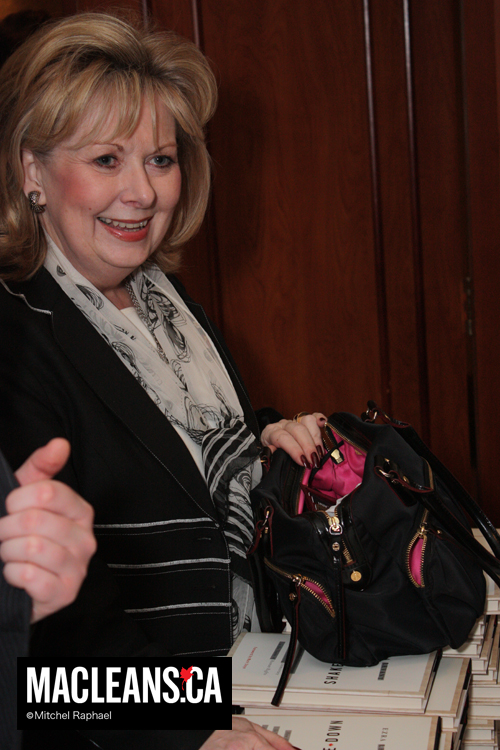 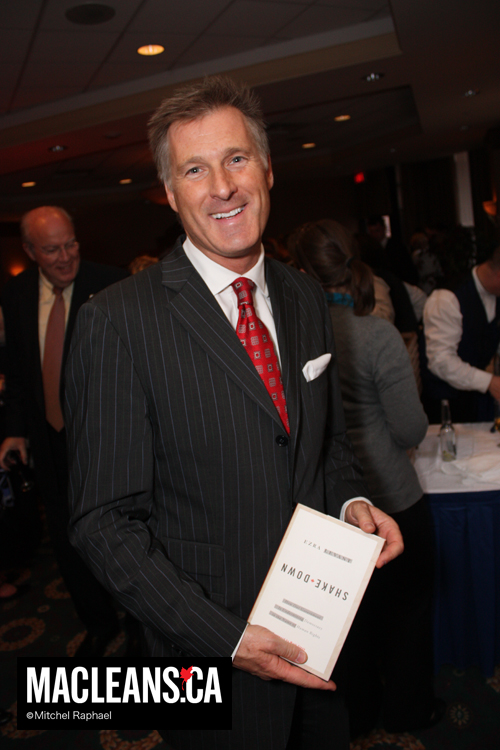 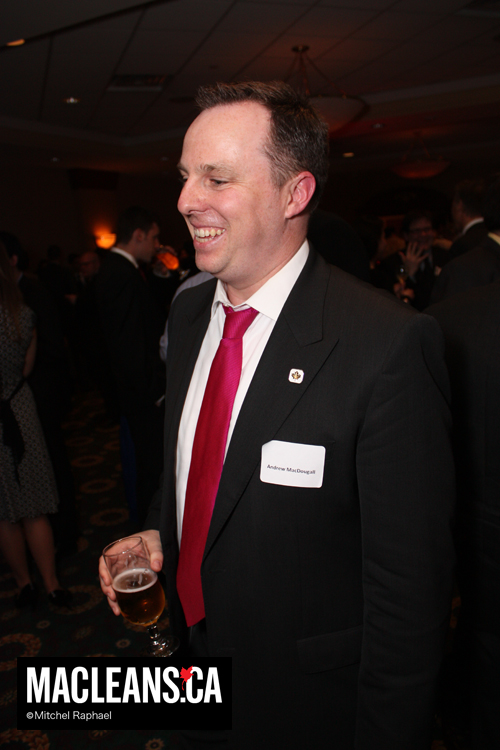 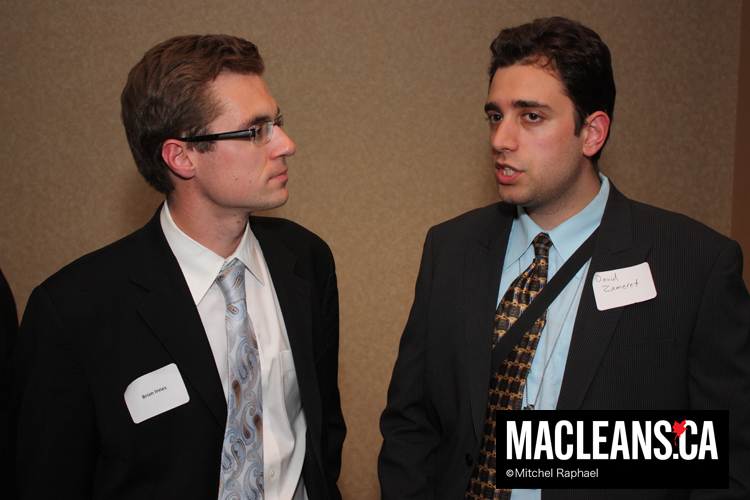 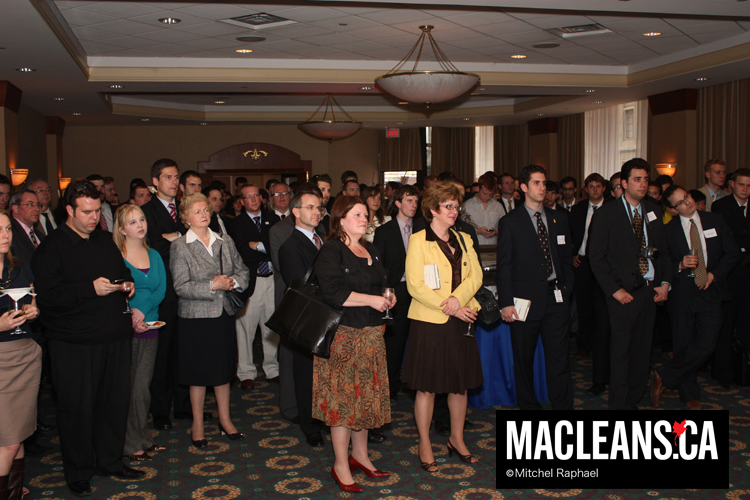 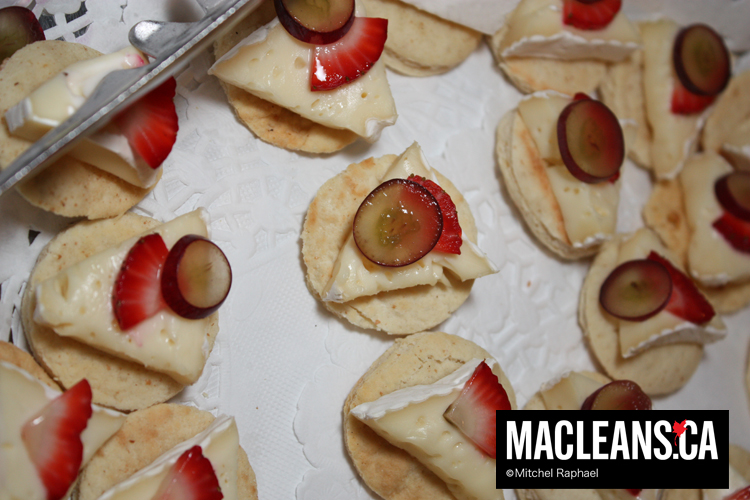 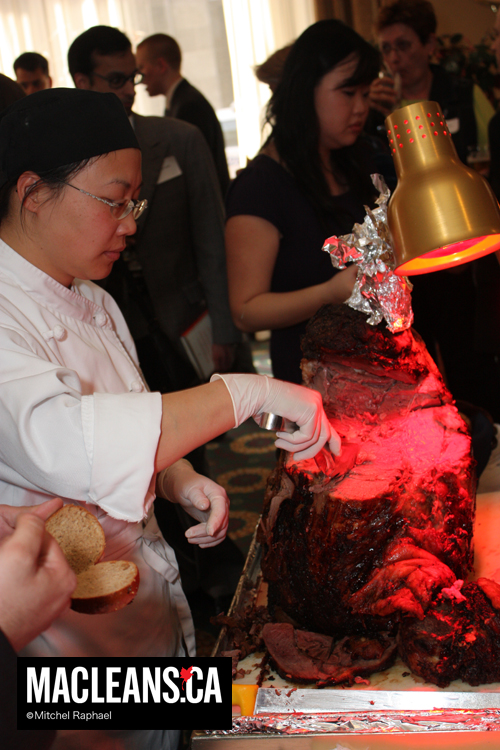 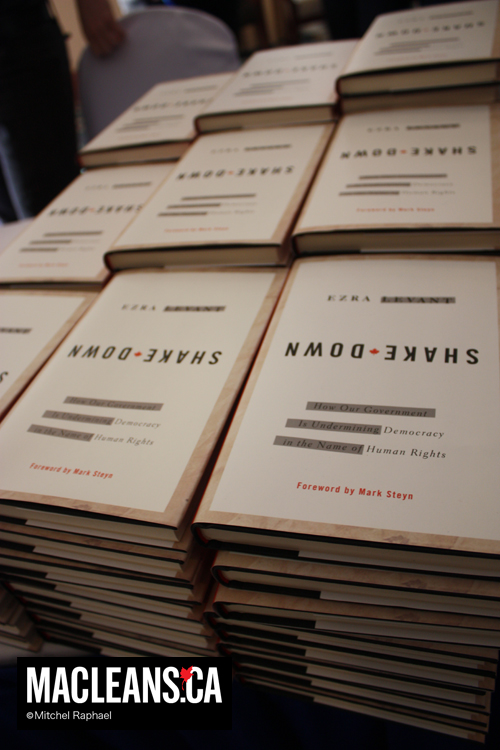