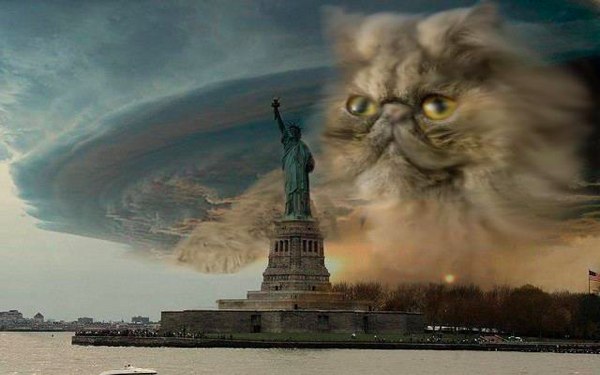 Which is obviously fake (and pretty great). But how about this one? 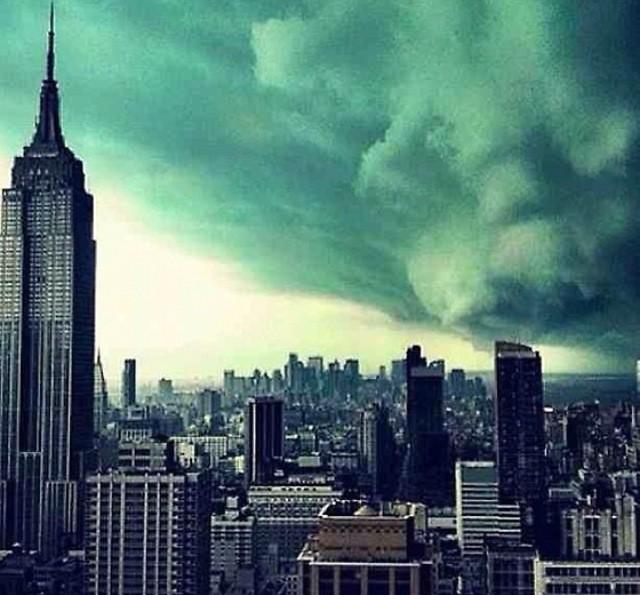 Turns out it’s a real picture of New York City, but it was taken in 2011 during a thunderstorm in Manhattan.

With all the fake, and real, images out there, a host of online sources are dedicated to finding the truth.

The Tumblr blog Is Twitter Wrong? is doing a fine job of rounding up fake images, like this one, which is actually a stock image of the Brooklyn Bridge. 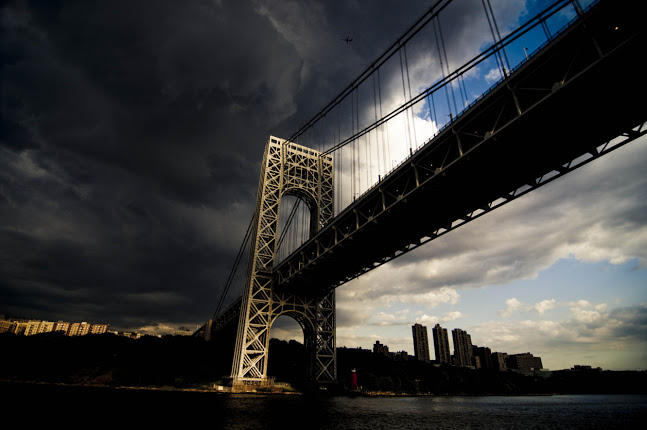 Over at The Atlantic, some of the real images the magazine points to prove to be even more impressive than the fakes. Particularly, this image from Ana Andjelic of Jane’s Carousel in Brooklyn Bridge Park, which continues to glow as the water closes in around it.

Andjelic later tweeted: “we had to evacuate so don’t know how the story for the carousel ended. the lights were still on when we were leaving. It broke my heart.”

Mashable has a good list of fakes, too, including this one of a “flooded” McDonald’s supposedly in Virginia, which is actually from a 2009 art installation. 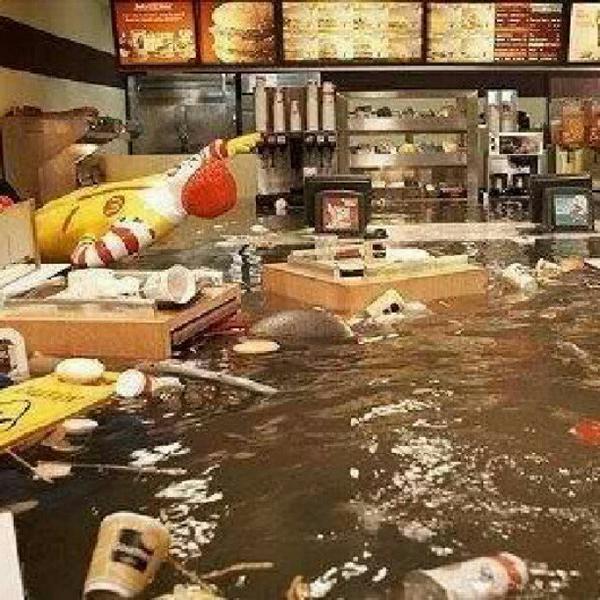 For more real images, The New York Times is collecting reader-submitted photos in a gallery.

It also plots social media photos of storm damage in New York City on a map, so there is no confusion about where they came from.