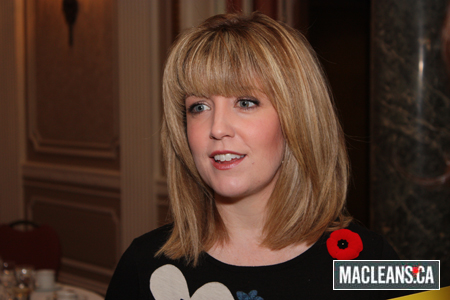 Maureen McTeer — Clark’s mother, a lawyer and an author — was one of the winners. 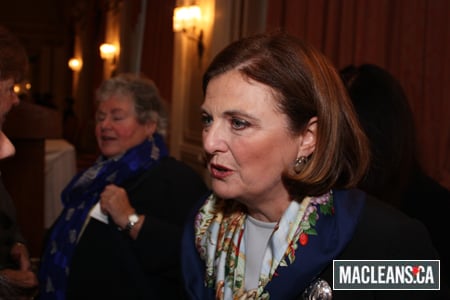 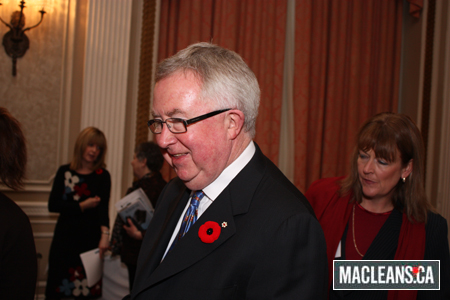 Helena Guergis, the Minister of State for the Status of Women. 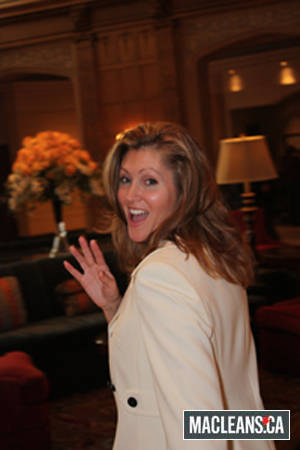 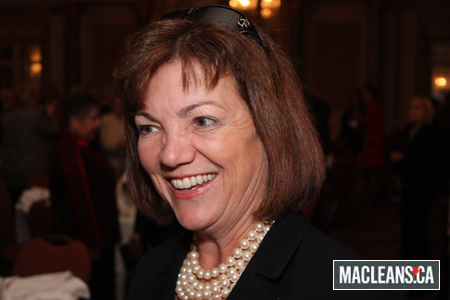 Ben Barry became the first man to receive the award for his work creating positive images of women in the fashion industry. 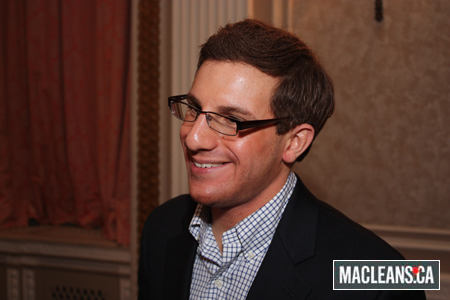 Barry with Green Leader Elizabeth May 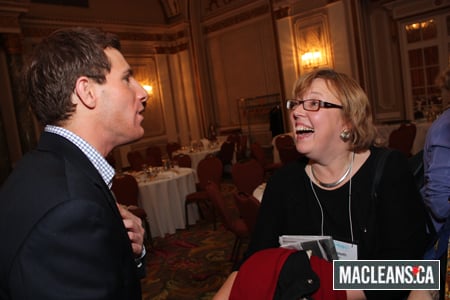 May leaves the Fairmont Château Laurier. 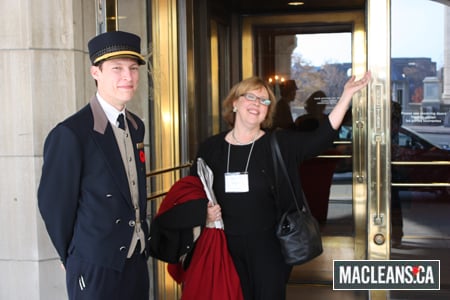