The Hill Times celebrated its 20th anniversary at the Library and Archives Canada on Wellington Street in Ottawa. NDP MP Niki Ashton addresses the crowd below. 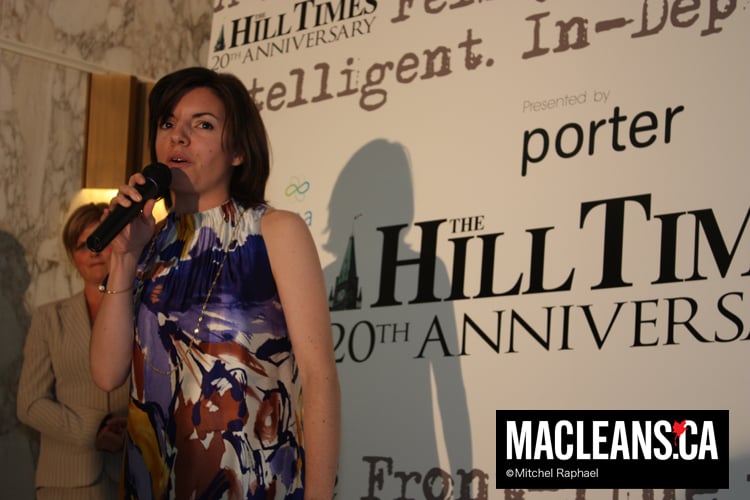 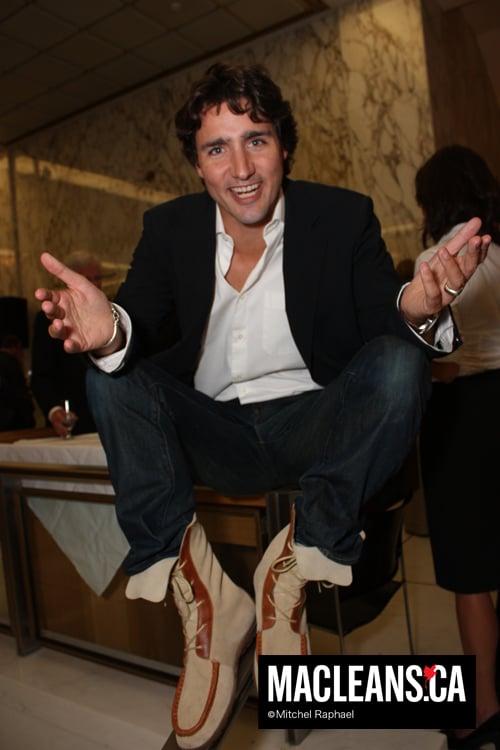 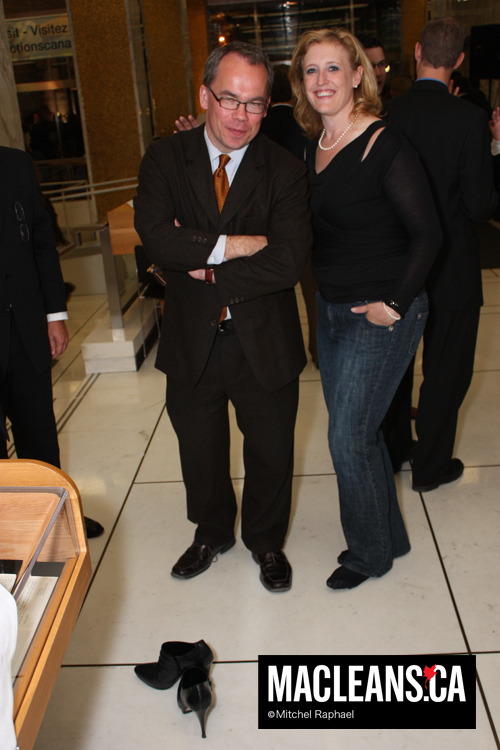 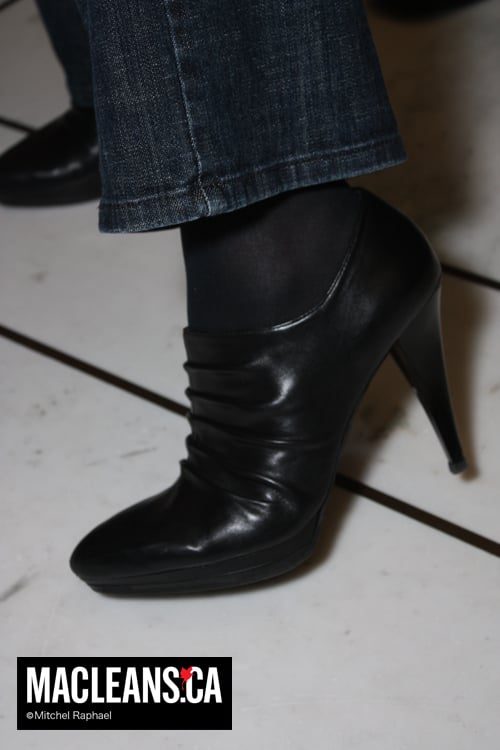 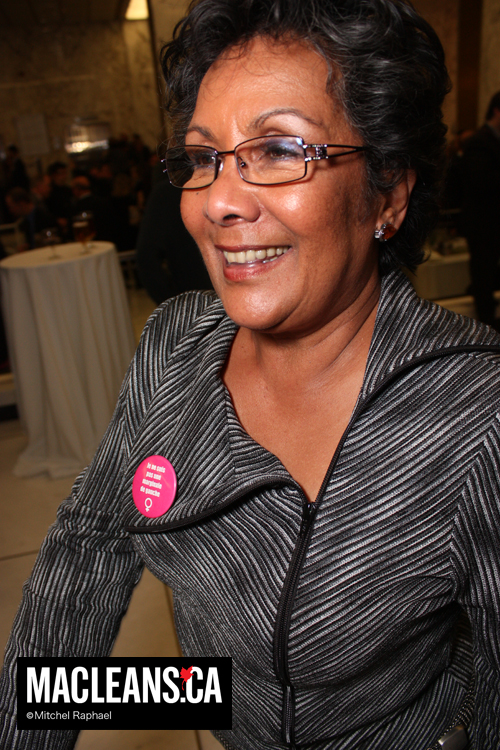 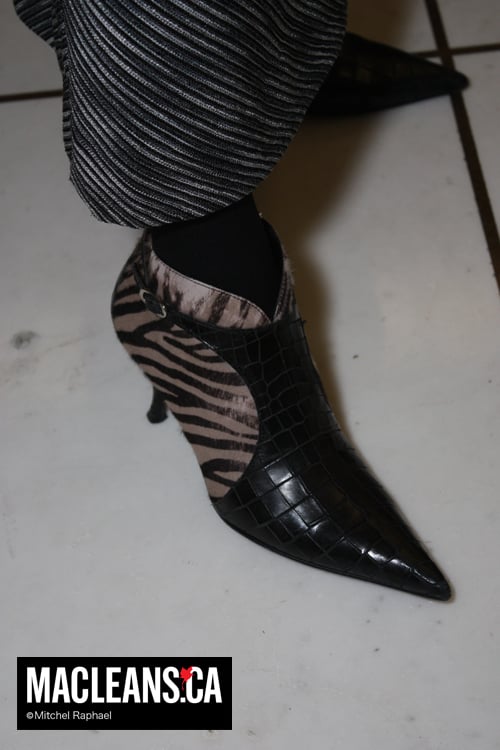 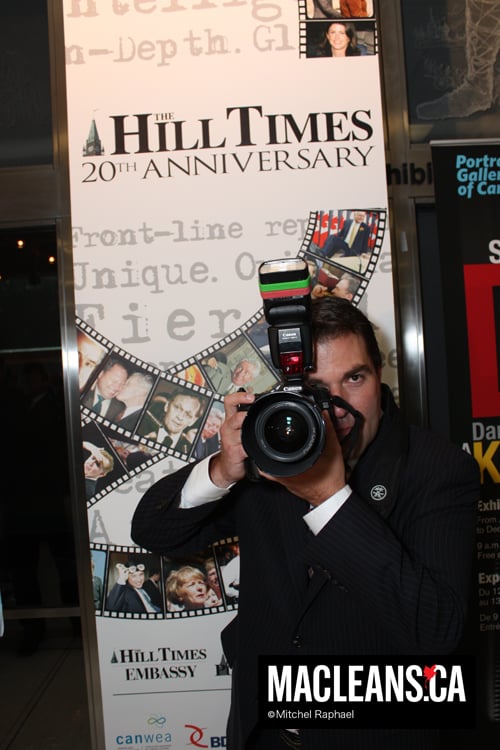 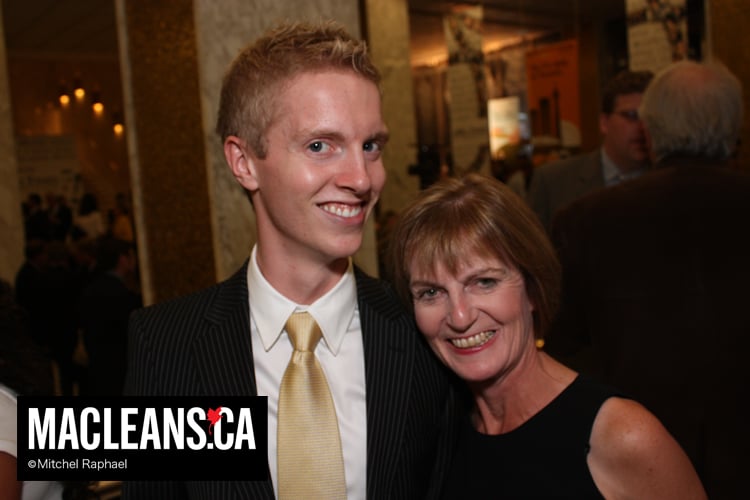 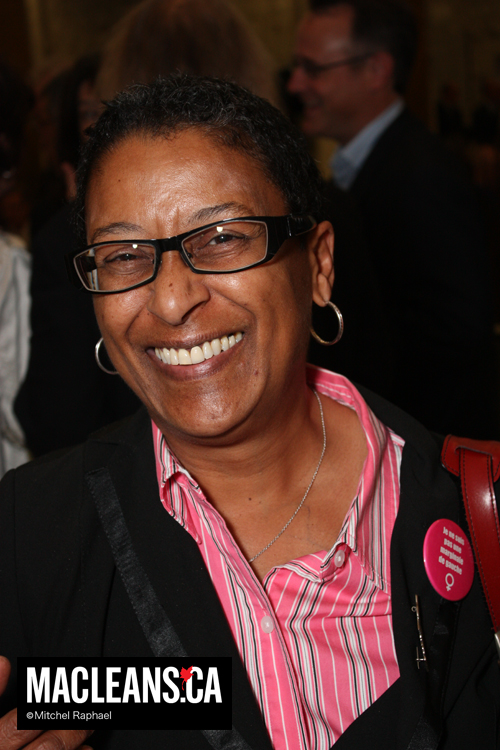 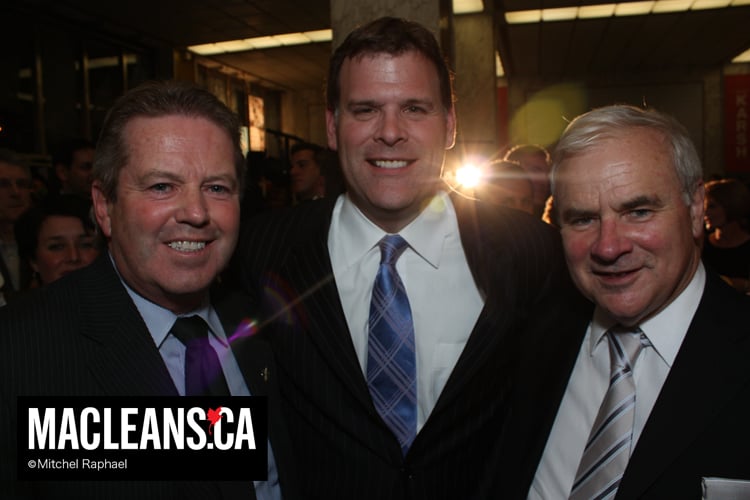 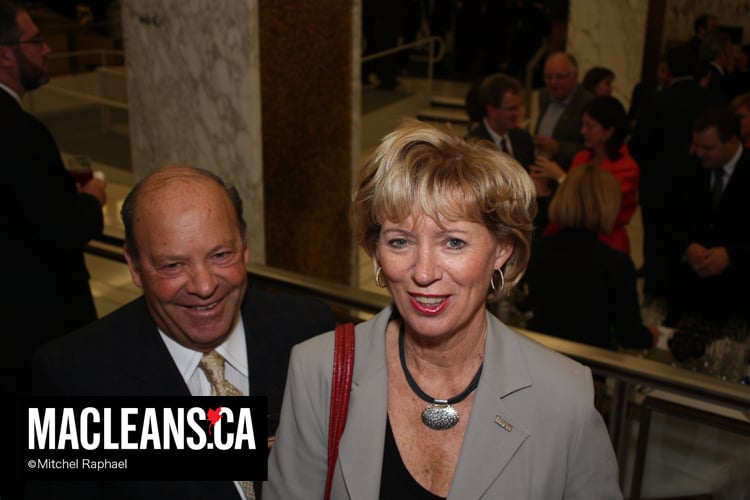 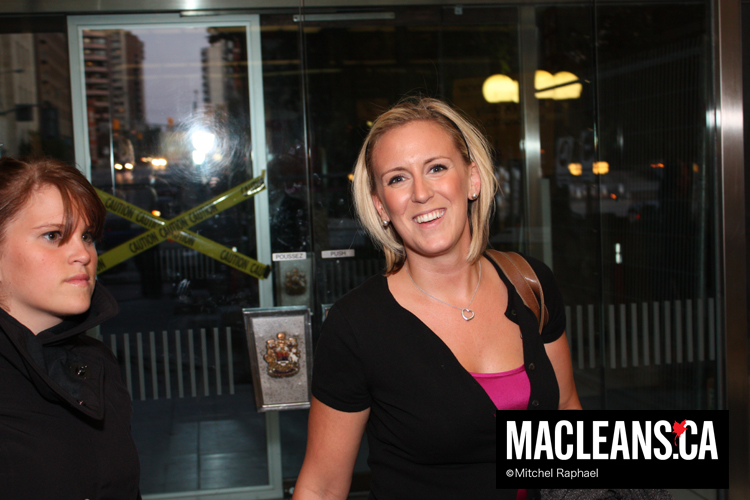 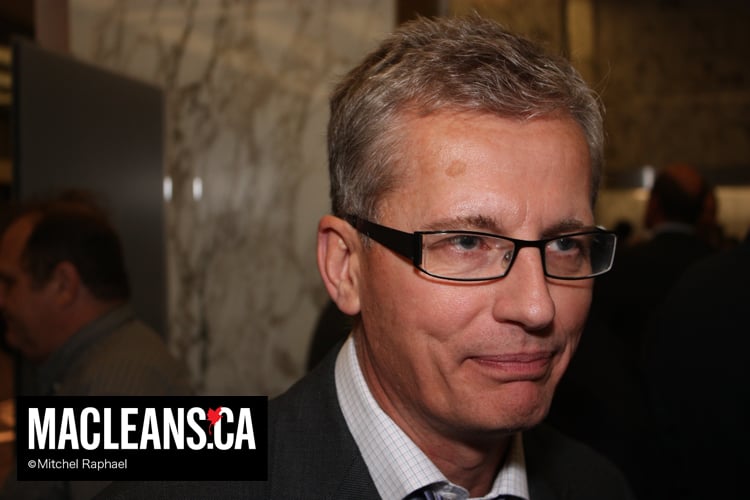 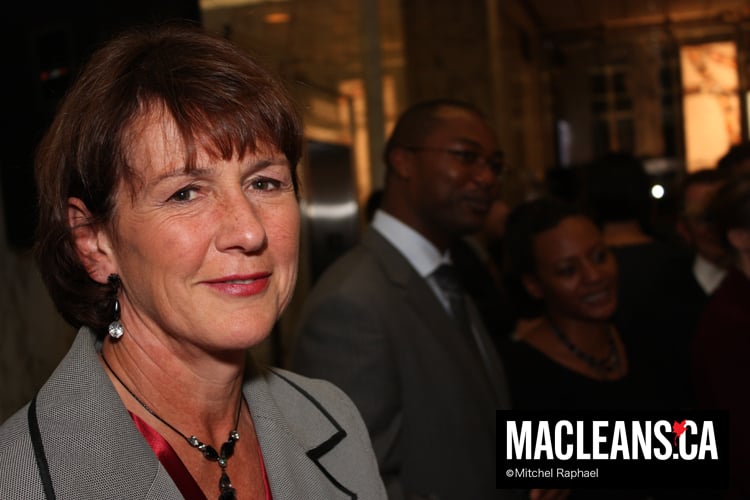 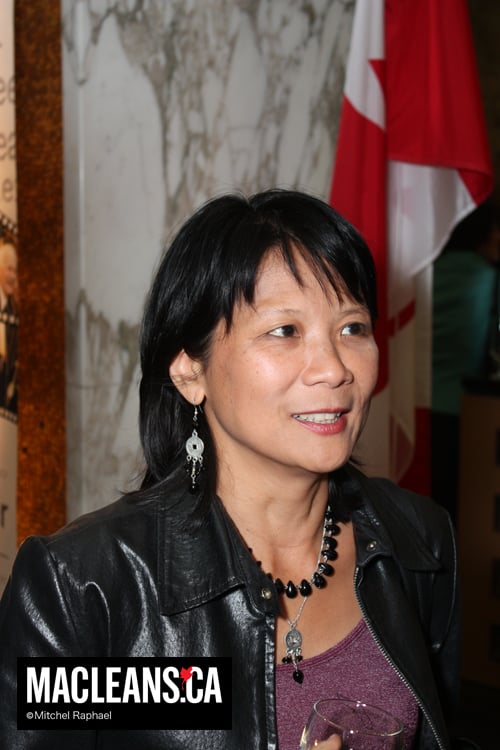 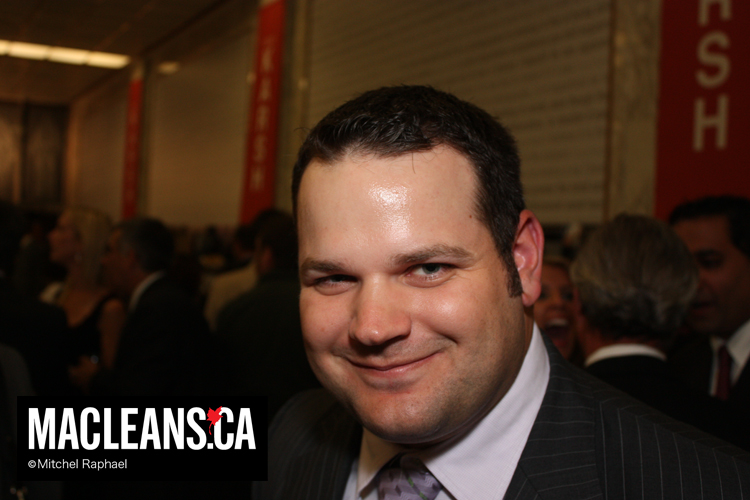 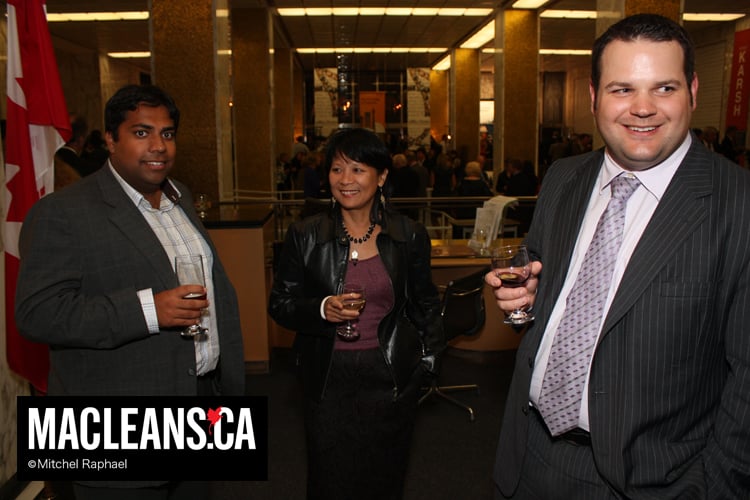 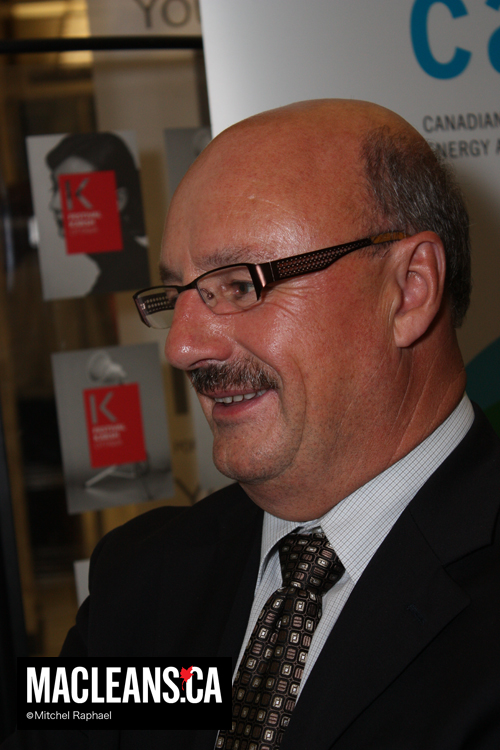 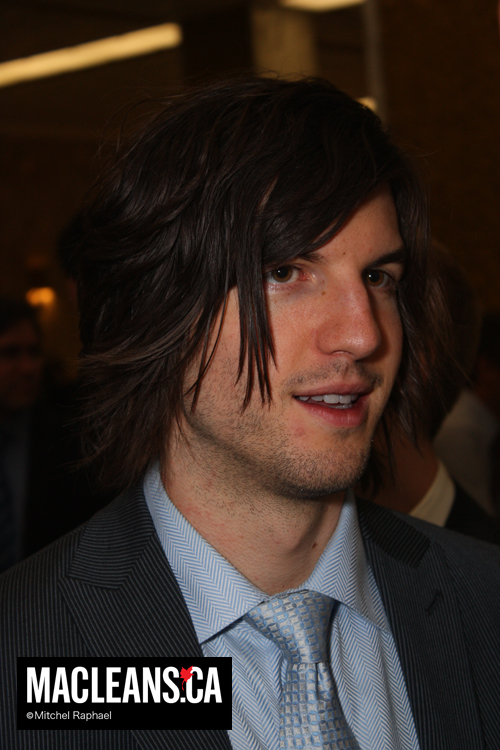 Tory MP Peter Kent, Minister of State for Foreign Affairs of the Americas. 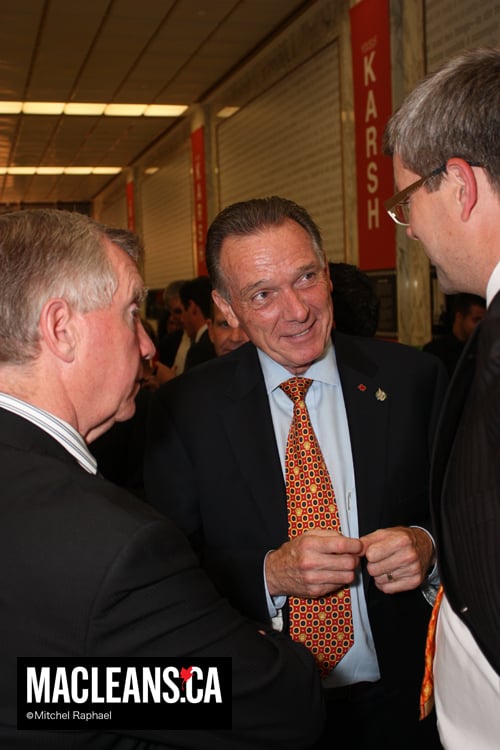 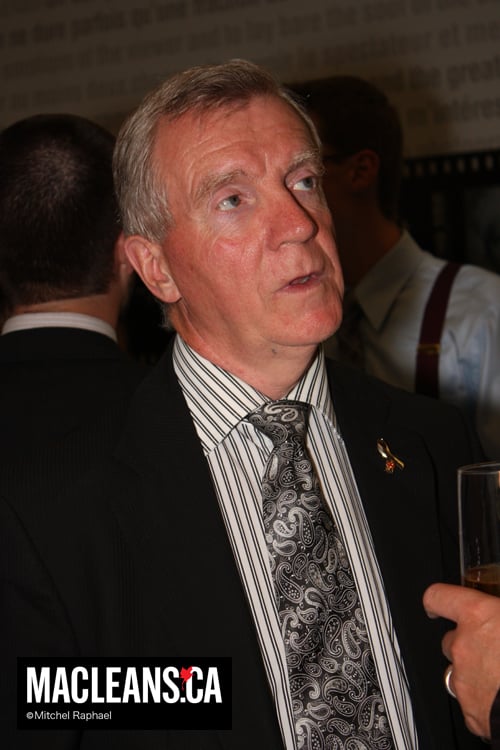