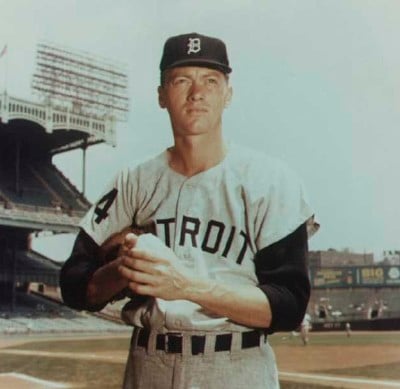 People in the Motor City certainly love their cars, but they love their sports stars, too. Unless they retire, move to another state, run for senate, and vote down a bailout package for the Big 3 automakers.

Just ask Jim Bunning, the Honourable Senator from Kentucky. The Hall of Fame pitcher who played nine seasons for the Detroit Tigers was supposed to fly back to Michigan this weekend for an autograph signing. (Not for free, of course. His John Hancock is somehow worth $55 a pop, recession be damned.) But on Thursday night, after Bunning refused to support a $14-billion federal loan package for Detroit’s desperate automakers, the organizers of the show gave him the boot. “Being a business owner in Michigan for over 30 years, I simply cannot support anyone who, in my opinion, votes against the economic well-being of our great state,” said James Koester, who owns the trade center in Taylor where the signing was supposed to take place.

On the bright side, if you already have Bunning’s autograph, it may be worth a lot more in the coming days. Especially if he ever does have the guts to step foot in Detroit again.