French magazine may face charges regarding topless photos of Kate 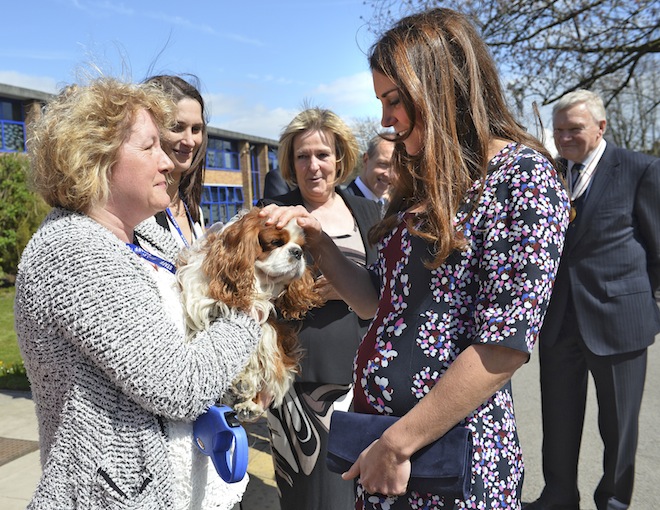 Last September, as the duke and duchess of Cambridge vacationed at Viscount Linley’s retreat in Provence, a photographer snapped topless photos of Kate while she was on a terrace sunbathing. While most British media outlets refused to publish the images, the French edition of Closer magazine did, causing St James’s Palace to launch legal proceedings against the magazine, reports the Guardian.

“The head of the publisher of the French edition of Closer magazine, named as Ernesto Mauri, and the photographer who took the pictures of Prince William and his wife sunbathing while they were on holiday in France last summer,” the Guardian says, “have been put under investigation, the last step in France before being charged.”

The investigation was confirmed on Apr. 24, however it does not necessarily lead to formal charges.

St James’s Palace said the publication of the photos, which were also republished in Italian magazine Chi, Danish magazine Se og Hør, and the Irish Daily Star, was “reminiscent of the worst excesses of the press during the life of [Princess] Diana”.

Photographer Valérie Suau has also been “placed under formal investigation” for breach of privacy for taking photos of Kate in a bikini, which were published in French regional paper La Provence.

The Guardian notes that “the incident may have wider political implications, as French Closer and Chi are owned by Mondadori, a publishing company owned by the former Italian president Silvio Berlusconi.”