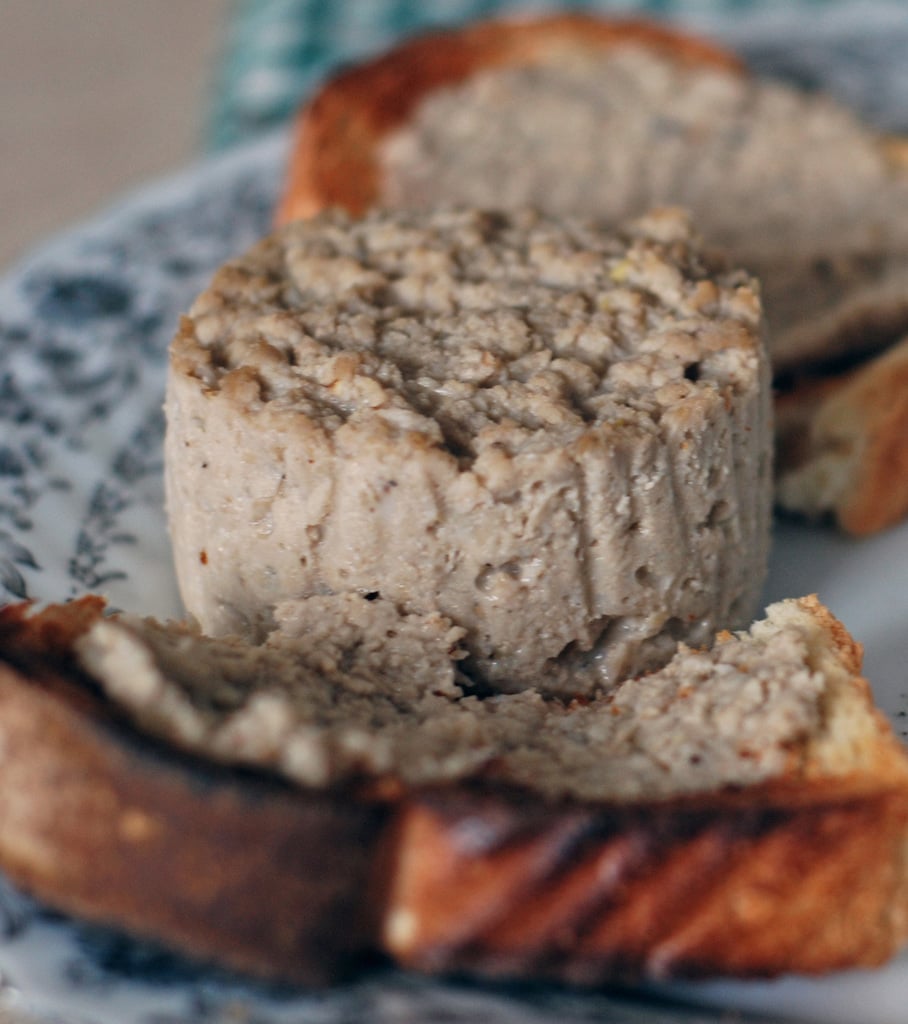 Cretons on toast: The last vestige of the two solitudes

Quebec, so the stereotype goes, is home to two warring tribes, one big and poor, one small and rich. The former (French) has lived in semi-perpetuity under the jackboot of the latter (English), and once upon a time it would have been an insult to both to suggest that they share any sort of commonality. To be fair, it’s muted a fair bit –– the wars between the two have been about as quiet as our revolution — but we’ve nonetheless lived with the fumes of this absurdity for years. There are twits on both sides, and they continue to bitch and moan, and we continue to ignore them. To be honest, it makes it kind of fun. Beats living in Kingston, anyway.

Now, an august psychological publication has sniffed away at Quebec’s fractured psyche and discovered that, well, it ain’t all that fractured after all. In a paper published in the Journal of Social Psychology (report not available online), researchers at (the cough, cough, très Anglo) Bishop’s University surveyed 50 English and 50 French people from Quebec between the ages of 16 and 64 –– an interesting bracket, to be sure, as it includes everyone from typically apathetic teenagers to aging baby boomer veterans of the worst of Quebec’s linguistic chicanes. The results? Apart from a few minor differences, they have virtually the same values and stances as one another. Take that, Mr. Two Solitudes.

“The [two groups] showed that they defend their rights, do not let themselves be walked over and tend to be fighters,” one author told La Presse’s André Noel. Still, though, “the two groups are more emotionally stable than neurotic”, the report notes, and share the same openness for others. “They are also hard workers, attentive, meticulous and agreeable.” Yay, us.

While dispensing with one hoary stereotype, the report reinforces others. English people are more uptight and individualistic, it seems, and — surprise, surprise — French people are less traditional and dig sex more than the maudits anglais.

It’s interesting and feel-good and all of that, but the report fails to address one key difference between the English and French. Specifically, what is it with French people and cretons? Seriously. I have yet to meet a single English person who eats the stuff, and for good reason. It’s disgusting. Wars have started over smaller things than pork spread.