Members the Gen II Historic Global Peace Initiative held their second formal meeting in Toronto. The group is made up of activists who are the children or grandchildren of peacemakers and human rights leaders. They were welcomed by Immigration Minister Jason Kenney on behalf of the government of Canada. (Left to right) Christine Chavez-Delgado, granddaughter of labour icon César Chávez, Montreal MP Justin Trudeau, Martin Luther King III, the son of Martin Luther King Jr. and Jason Kenney. 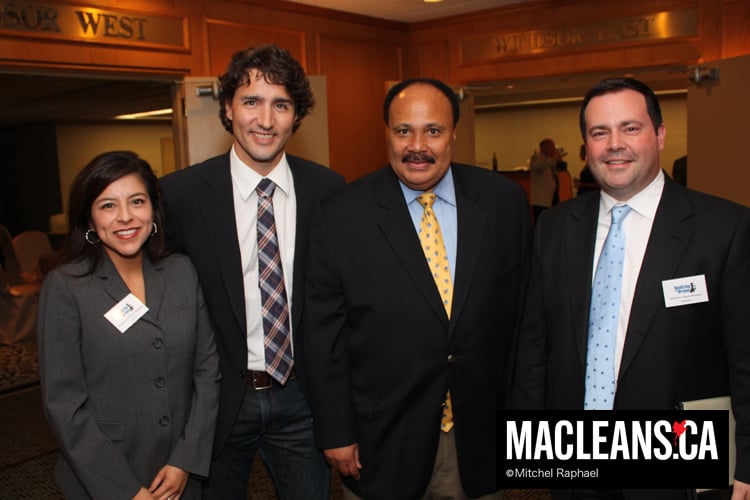 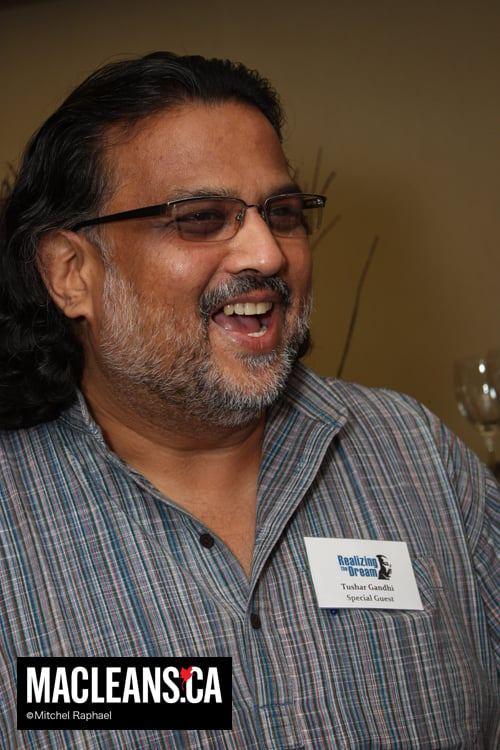 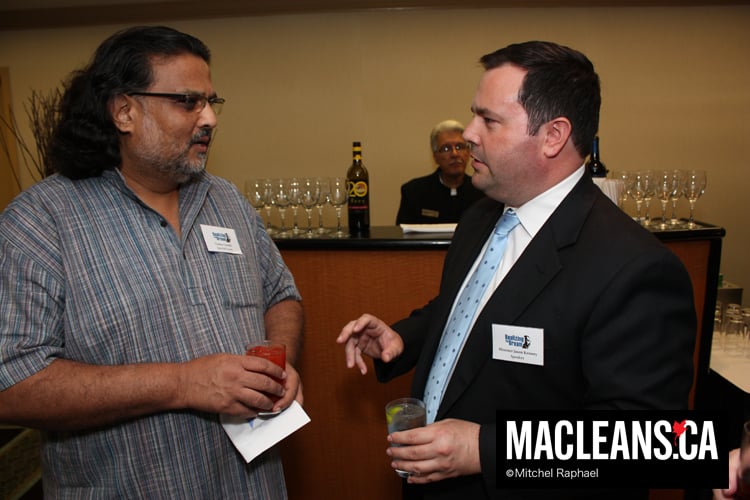 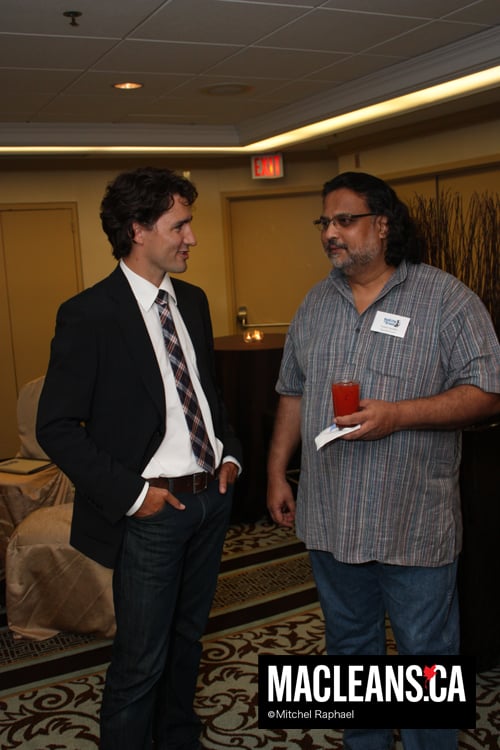 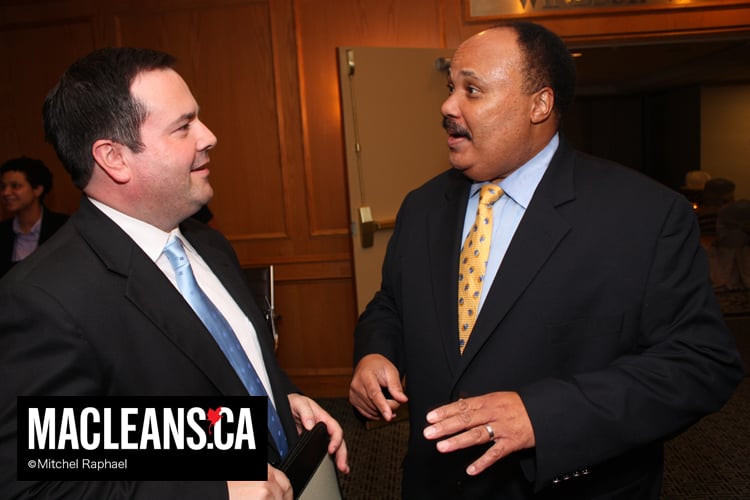 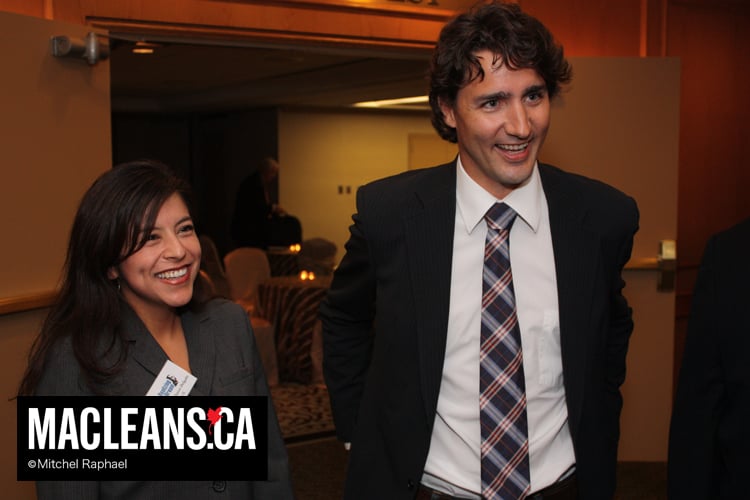