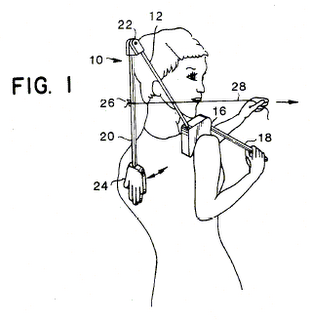 In this week’s magazine, Mike Friscolanti and I write about the only guy to have ever been denied entry onto an airplane for being on Canada’s no-fly list. Also, Gilles Duceppe is in trouble. Read more after this little jump here.

According to two exclusive reports in Maclean’s (here and here) the man—a Concordia University master’s student named Hani Al Telbani—was not allowed past the check-in counter when he showed up for a flight at Trudeau Airport in early June. Instead of a boarding pass, a Transport Canada official handed him an ‘Emergency Direction’ that declared him “an immediate threat to aviation security.” It marked the first and only time a passenger has been denied boarding as a result of Canada’s new no-fly list.

Gilles Duceppe, meanwhile, recently wondered out loud why the Bloc Québécois is losing ground to the Conservatives. Maclean’s provides him with a helpful reminder.