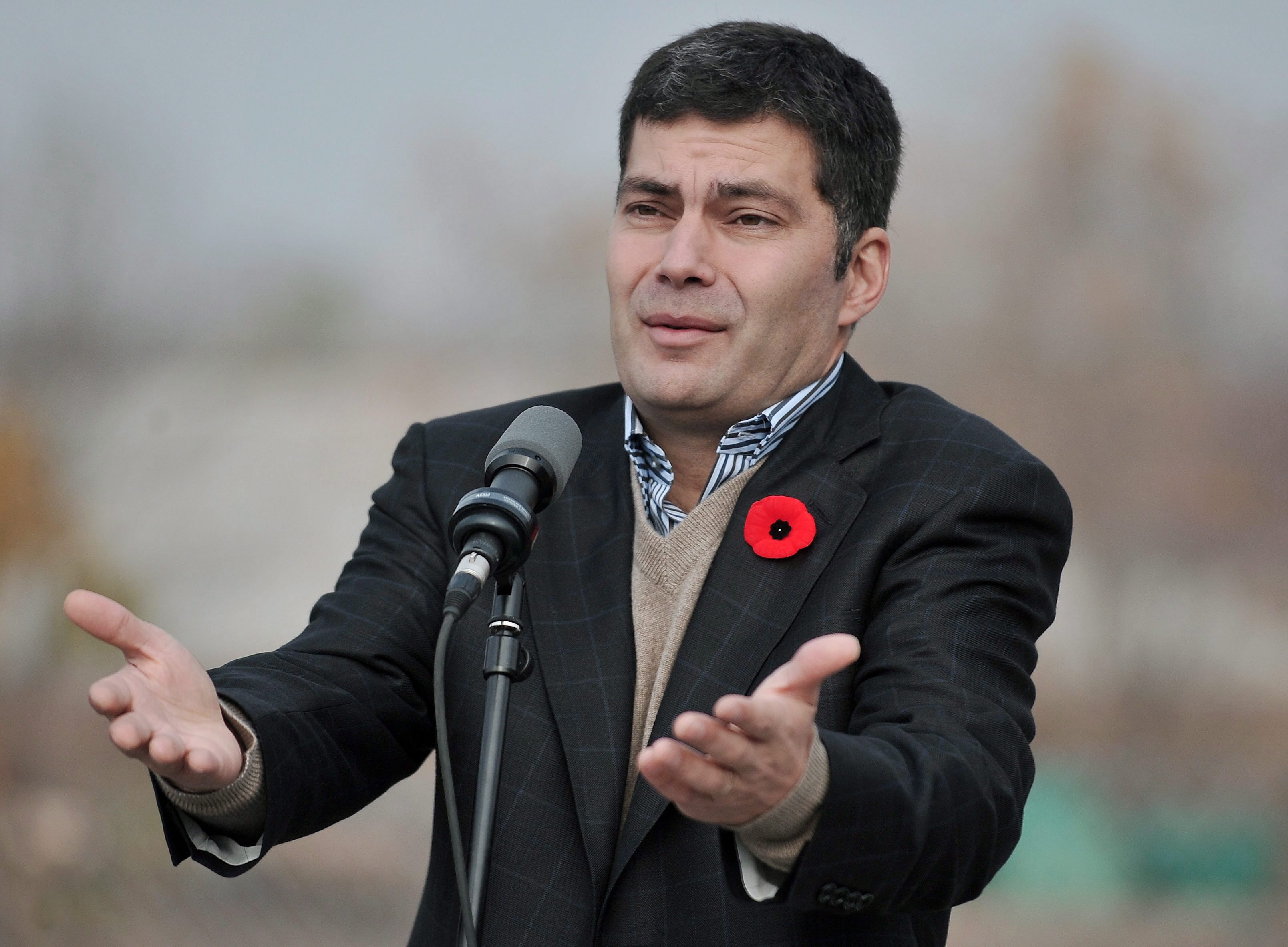 Yesterday was about as bad a day for Mario Dumont as I can imagine. From a recap in Le Devoir:

-A local school board barred Dumont and the ADQ from participating in a pre-arranged tour of Montreal’s Institut de formation aérospatiale. The board apparently voted last week that it wouldn’t allow its schools to be used as props in the campaign.

-The campaign team sent a security detail and supporters to the Garderie Enfantastique daycare in Hull. Dumont and his crew were in fact supposed to be at another, identically-named daycare in Gatineau.

-Finally, the ADQ leader had to personally request that videos containing personal attacks against Pauline Marois and her husband from the party’s website, saying he hopes his party will “acquire a bit of restraint.”

Always the partisan, Dumont somehow managed to find a way to point the finger at Charest for the mishaps, blaming the Liberal leader a “sneaky” election call. But, unfortunately for him, Dumont can’t even console himself with the thought things will inevitably get better from here on in. As one ADQ official put it in reference to the defections of two of the party’s MNAs to the Liberals, “the rats are always the first ones to leave a sinking ship.” [Emphasis mine]