Goodbyes on the Hill 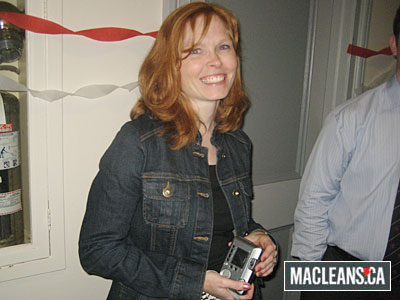 A trash bin kept the beer cool—a common strategy on the Hill. 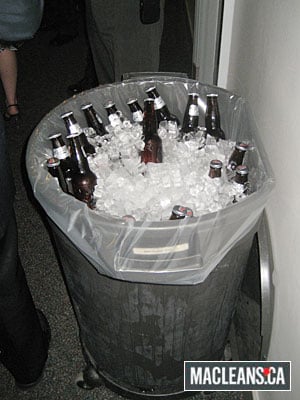 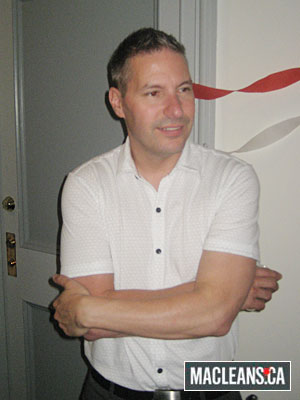 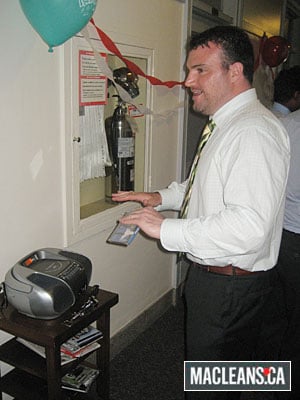 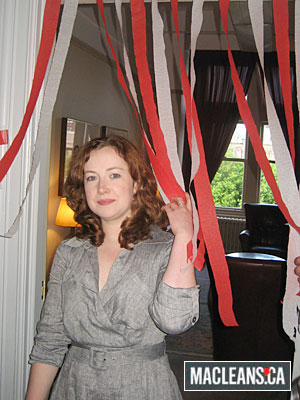 Jason Kenney’s aide, Curtis Fraser, had his goodbye party at the Blue Cactus Bar and Grill. 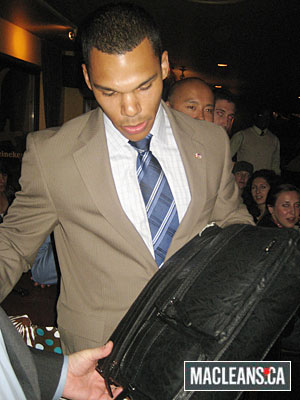 He got some books. 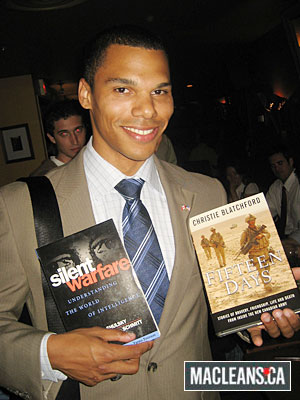 And hung with family and friends. 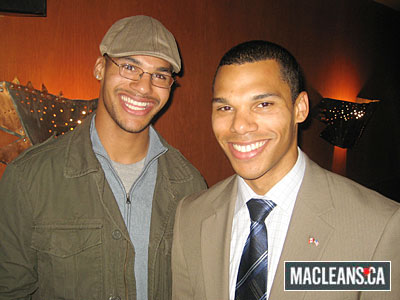 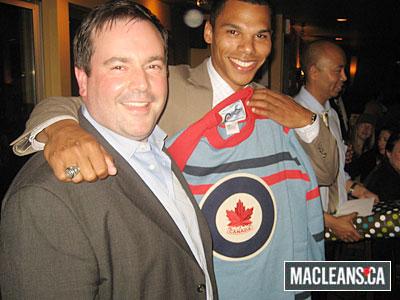