'Got Land? Thank an Indian!' T-shirt maker defends his work 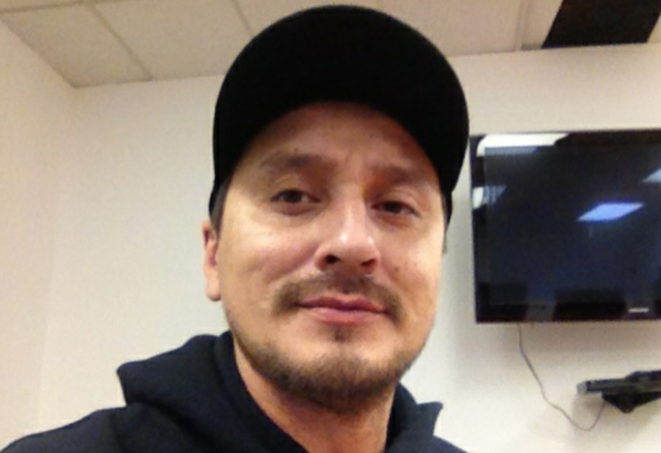 The message — “Got Land? Thank an Indian!” — has prompted unsolicited complaints about tax exemptions for Aboriginal people, for example. Menard, a member of Pine Creek First Nation, north of Dauphin, Man., says he welcomes the dialogue.

However, he was upset to learn that school officials instructed a 13-year-old girl not to wear one of his sweaters. “I couldn’t believe they would do this to this little girl, they would keep her oppressed,” said Menard, 37, who woke up to hundreds of emails this morning after CBC aired news of the story.

Grade 8 student Tenelle Star, a member of the Star Blanket First Nation, told the CBC that her “Got Land?” sweatshirt led to complaints at her school in Balcarres, Saskatchewan. “They told me to remove my sweater because it was offending other people.”

“I was very, very upset,” he said of learning of the incident. “I was going to get in my car and drive over there and defend this girl because she is young.”

“When the Europeans came over, we took care of them. Thanksgiving was actually the first welfare line,” said Menard. “Somewhere along the line the Europeans figured they can conquer us and take over the land and all that. In retrospect, I just want a thank you.”

Menard first saw the phrase on a hoodie in the U.S. He set up shop in 2012 on First Nations land at the Red Sun Smoke Shop and Gas Bar in Winnipeg, Man., and Turning The Tide in Saskatoon, Sask., but stresses  he doesn’t care about turning a profit. “I just want everybody to wear the hoodie or T-shirt, because it’s a true statement.”

His immediate goal is to get people to say thank you. “That would satisfy my appetite for now.”

There is one person, however, that he’d like to see in one of his shirts. “By any chance do you know the size of Prime Minister Stephen Harper? What size hoodie he might want to wear?”

The school and First Nations officials have since resolved the matter, and Star will be free to wear her sweatshirt, CBC reported.