Harper does well with Poles 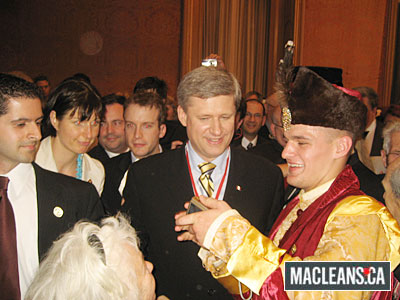 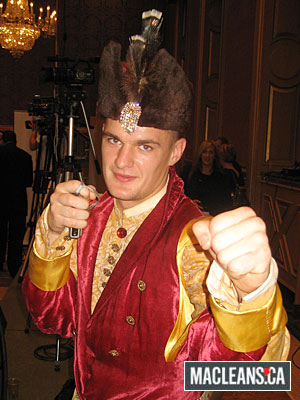 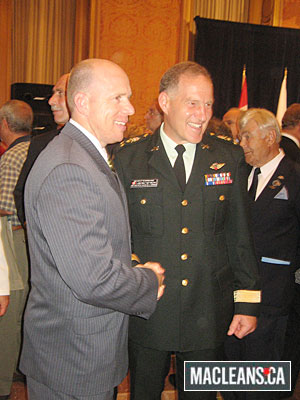 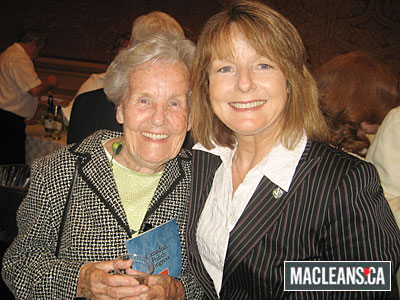 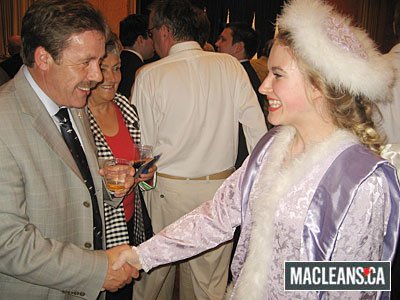