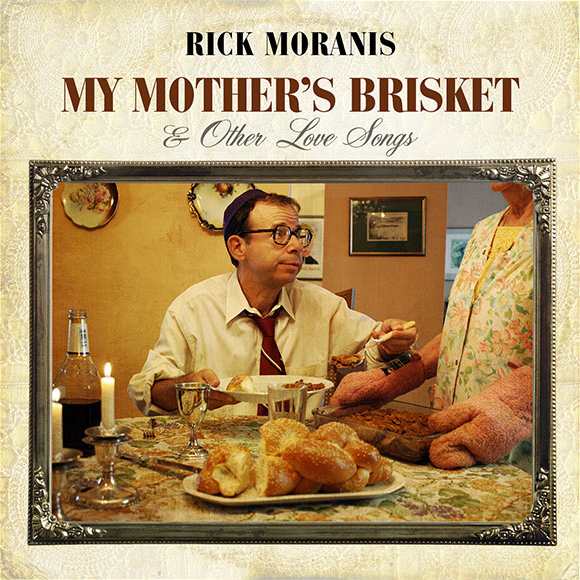 The Canadian comedian, perhaps best known (and most loved) for his appearances in SCTV, Strange Brew, Ghostbusters, Space Balls and Honey, I Shrunk the Kids, is not dead.

In fact, the 60-year-old actor is coming out with a new album, My Mother’s Brisket and Other Love Songs, which you can pre-order beginning May 21.

Moranis’s last IMDb entry under acting is for voice work on a video called Brother Bear 2 from 2006. He was also a writer on and executive producer of the short-lived  Bob & Doug animated television series that aired on Global in 2009.

But by Hollywood standards, Moranis, who once in character as Bob McKenzie said, “Gimmie a toasted back bacon, hold the toast,” has been off the radar.

Where has he been?

“Moranis’s wife died of liver cancer in 1991 and he retired from the screen in 1997,” writes Vulture. “Sometime later, he said, ‘I’m a single parent and I just found that it was too difficult to manage raising my kids and doing the traveling involved in making movies. So I took a little bit of a break. And the little bit of a break turned into a longer break, and then I found that I really didn’t miss it.'”

Vulture also noted that My Mother’s Brisket and Other Love Songs is actually Moranis’s second album: His first, The Agoraphobic Cowboy, was nominated for the Best Comedy Album Grammy award eight years ago.