How do you say "discriminate" in Korean? 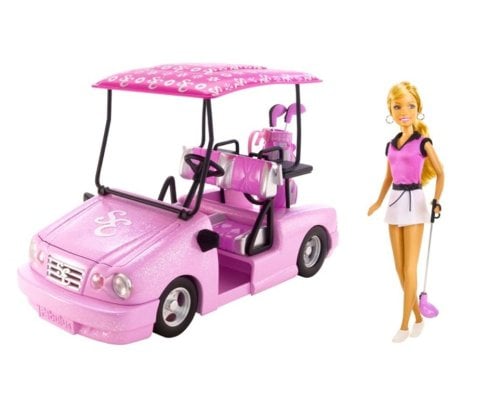 No, the Chinese basketball team didn’t win a medal at the Olympic Games, but Yao Ming still has one thing to be thankful for: at least he’s not a female golfer.

Chien-Ming Wang should be grateful, too. Same goes for Alexander Ovechkin, Dice-K Matsuzaka and every other foreign athlete whose God-given talent—and not their mother tongue—earned them a spot in the big leagues of North America. Because if Yao and the boys were teeing it up on the ladies’ tour, they’d have a lot more to study than the greens.

According to a jaw-dropping report on Golfweek’s website, the LPGA is ordering its international players to brush up on their English skills—or else. Beginning next year, every woman who has been on tour for two seasons will face an automatic suspension unless they pass a mandatory language exam. Rookies will be tested before they even hit the driving range. “Athletes now have more responsibilities and we want to help their professional development,” says deputy commissioner Libba Galloway. “There are more fans, more media and more sponsors.”

Libba and her cohorts are still working on the content of the test, but Maclean’s has obtained a draft version.

Question #1: Can you pronounce discrimination?

Question #2: Do you know anyone else named Libba? 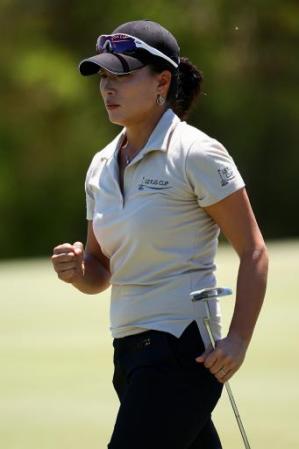 Don’t stop there, LPGA. Why not introduce a weekly weigh-in, just to make sure the gals don’t lose their sponsor-approved figures? How about a topless back nine? Or an all-white Major Championship?

At last count, the tour has 121 international players from 26 countries, including 45 South Koreans, the fastest-growing contingent on the circuit. Se Ri Pak, probably the best of the bunch, said she understands the rationale behind the “more English” policy, but says players who fail should be fined, not suspended.

Here’s another suggestion, Ms. Pak. When it’s your turn to take the exam, answer each question in a language everyone understands.