How far is Ottawa from Rivière-du-Loup anyway? 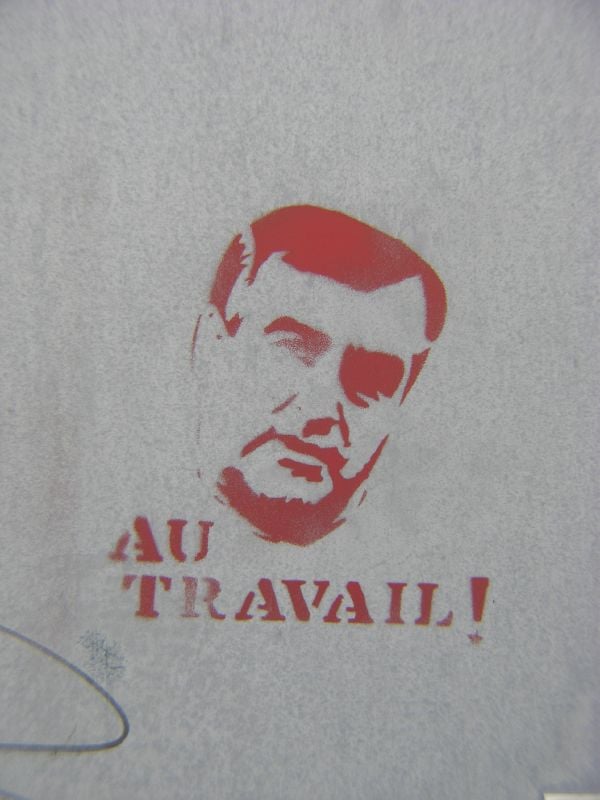 With the ADQ in a tailspin once again, you have to wonder if Mario Dumont isn’t mulling over Lucien Bouchard’s advice from a few years back. According to La Presse‘s Denis Lessard, in 2006, Bouchard told Dumont trying to rescue the ADQ was an exercise in futility and recommended he start looking elsewhere:

“You have no political capital left. Sympathy for the ADQ has disappeared, flown away,” Bouchard bluntly told Dumont.

“What would you do if you were me?” Dumont replied.

“You have a future in politics. You could go and join the Liberals,” the ADQ leader’s mentor answered. “Either that or you close up shop and find a well-paying job… You’ll have no trouble. Or you head to Ottawa with Harper, but if you want to stay in politics in Quebec, you join the Liberals!”

After leading the ADQ to official opposition status in the National Assembly, it seems highly unlikely Dumont would join the ruling Liberals – at least, not while Charest’s around. Joining the federal Conservatives seems like a stretch too, but it’s also the more interesting of the two scenarios.

There’s no doubt the ADQ’s rise has been an asset to the Tories. The ADQ has carved out a populist, conservative niche a lot of people weren’t even sure existed anymore and Harper’s people quickly figured out a way to exploit that niche to finally break through in Quebec. But I wonder how the Conservatives would handle it if Dumont came knocking, looking for a federal riding. I mean, he can’t be any worse than Bernier. Or Verner. Or Blackburn.

That said, the ADQ’s epitaph has been written many times before. And Dumont’s had plenty of opportunities to jump ship in the past and never took advantage. Now that the party is finally on some reasonably solid financial ground, it’s probably not as enticing a proposition as it had been before – not to mention the fact his beloved ADQ isn’t exactly bursting at the seams with potential replacements as leader. (That is, unless Bouchard were to suddenly throw his hat in the ring. Hmm…) Still, if you’re Harper, do you try and poach Dumont? And if you’re Dumont, do you start looking Ottawa’s way?