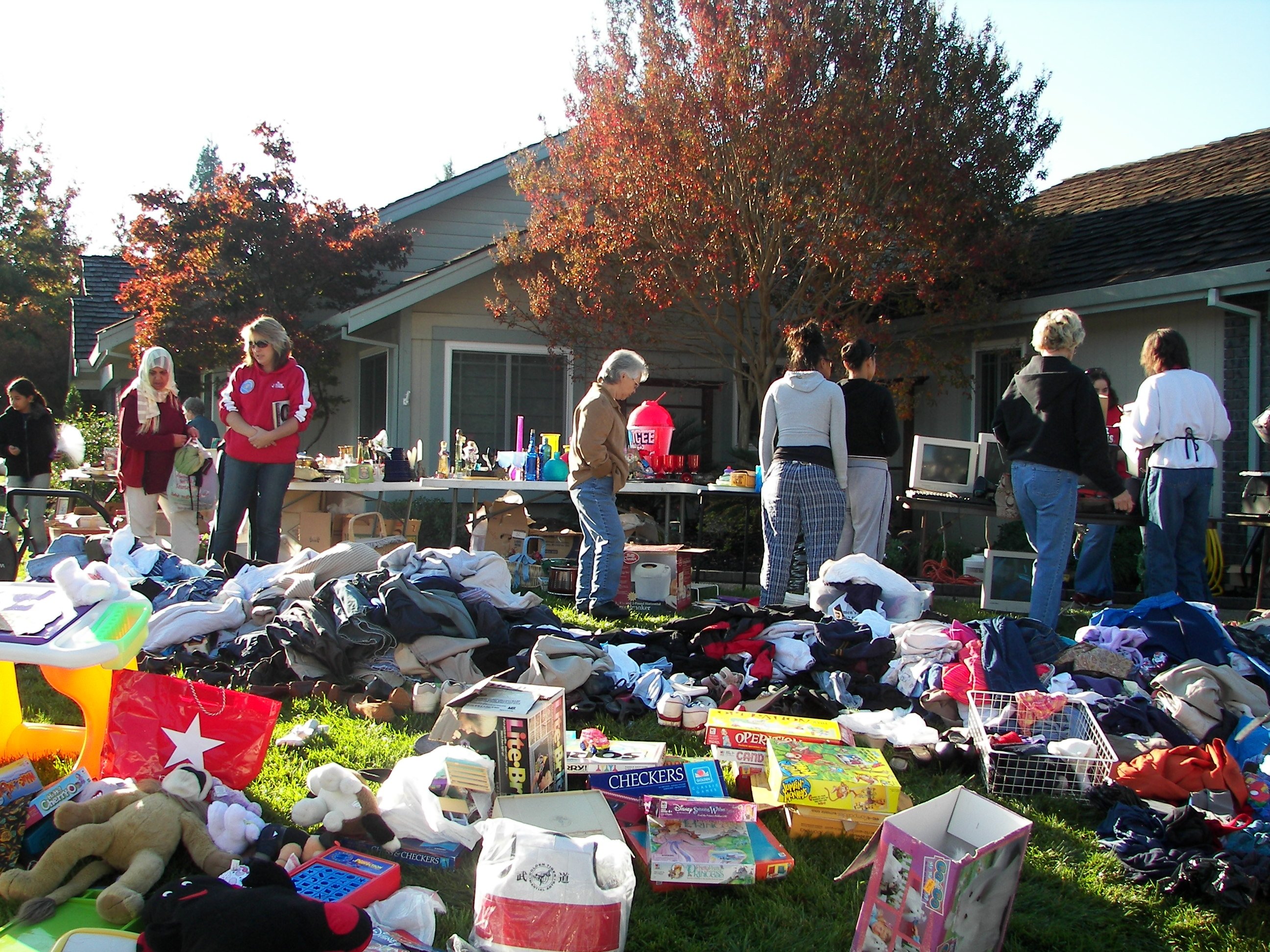 WASPs, like lawyers and construction workers, work very hard at their respective stereotypes. You might say that the town of Knowlton, the pleasant little burg in the Eastern Townships, is a monument to this gross generalization. With its quaint wooden storefront signs and sidewalks crowded with meandering country gentry, Knowlton often seems like the setting for a Thornton Wilder play.

To be fair, the town comes by it honestly. It was country bumpkin WASP decades before the good people at IntraWest turned country bumpkin WASP into a cash cow in Whistler, Mont Tremblant and the like. Now, in an attempt to guard that good name against the forces of clutter and unseemliness, the town has declared war against yard sales by restricting the resale of mason jars and broken Nintendos from one’s lawn to just two weekends a year.

“We want Knowlton to be a nice place where people can walk around without poles being littered with crap,” said Knowlton mayor Richard Wisdom in a recent Gazette piece by Alex Roslin. The bylaw, which limits yard sales to two weekends in May and November, “highlights a rich-poor divide in this tony enclave that used to be the weekend retreat of Montreal’s blue-blooded anglo elite but now has a more diverse population”, Roslin writes.

Hopefully the bylaw will remain intact, so that everyone, rich or poor, may all stroll the streets of Knowlton without being visually molested. Pip pip, Knowlton. Keep up the good fight.