I'd rather smoke crack, thanks 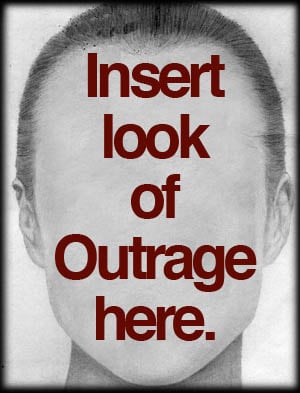 Just back from a jaunt through the motherland. Did I miss anything? Oh, right. That.

I left Montreal on the heels of one storied Québécois cliché –– that is to say, the long arm of Quebec’s biker gangs and their effect on polite society — and arrived back to yet another: the province’s rather expensive habit of investing in ill-fated mega-projects. Like the Big Ouch before it, UQAM’s Ilot Voyageur (literally, the Voyageur Island, after the former Voyageur bus station parking lot on which it sits) was pitched as a way to revitalize a economically stricken neighbourhood. At 13 storeys high, the combined student residence, classroom and business centre was meant to drag warm, smart bodies into the eastern part of Montreal’s Ville-Marie district, where higher education usually means being able to find and puncture a vein without bleeding all over the place.

Surprise, surprise, it didn’t work. The project, which was meant to cost $250 million, then $300 million, has now topped $400 million, with no end in sight. I live within vomiting distance of the place, and it’s been sitting idle for several months. No wonder: the university is balking at the developer’s demands, and the province has appointed none other than Lucien Bouchard, who has become the province’s de facto negotiator in chief, to fix the deal. Now, the Charest government, eager to keep the stench of scandal off its lapels, has passed the file onto the province’s department of justice.

There are a number of  lessons to be learned from this: For instance, Gazette civic affairs columnist Henry Aubin has frequently and trenchantly poo-poohed the mega-project-as-urban-saviour argument. If and when the thing is finished, it is going to me like most UQAM buildings: large, monolithic, monumentally ugly. But if the past is prologue, and it certainly is in Quebec, then we can be sure we’ll make the same mistakes sooner rather than later.