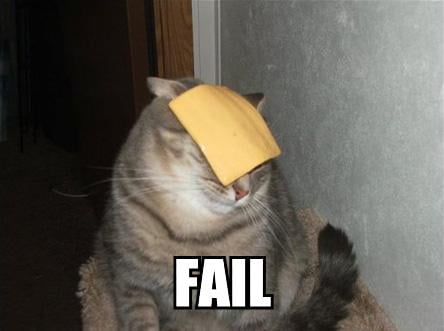 It seems Team Ignatieff tried in vain to get tickets to the taping of Tout Le Monde En Parle last week, where Denis Coderre was pontificating about his chest-thumping exit as the party’s Quebec lieutenant. Roy writes:

Your ruefrontenac.com reporter… was contacted by an acquaintance at Michael Ignatieff’s office in Ottawa via Facebook, to see how they could get tickets to the taping of TLMEP. This person also wanted the name of someone at TLMEP to ask them for a pass to the show.

Unbeknownst to this (presumably intelligent) person, it seems the production staff at the absurdly popular talk show have a mechanism to deal with such flagrant hackery: audiences are selected six months in advance, with very few exceptions. According to Roy’s piece, the only Liberals allowed in at the last minute would have been there at the behest of Coderre himself.

Also, poking/pinging/massaging/etc. a reporter on Facebook to get tickets to the taping of a highly contentious interview that might do harm to the chief? The brilliance and foresight is astounding.