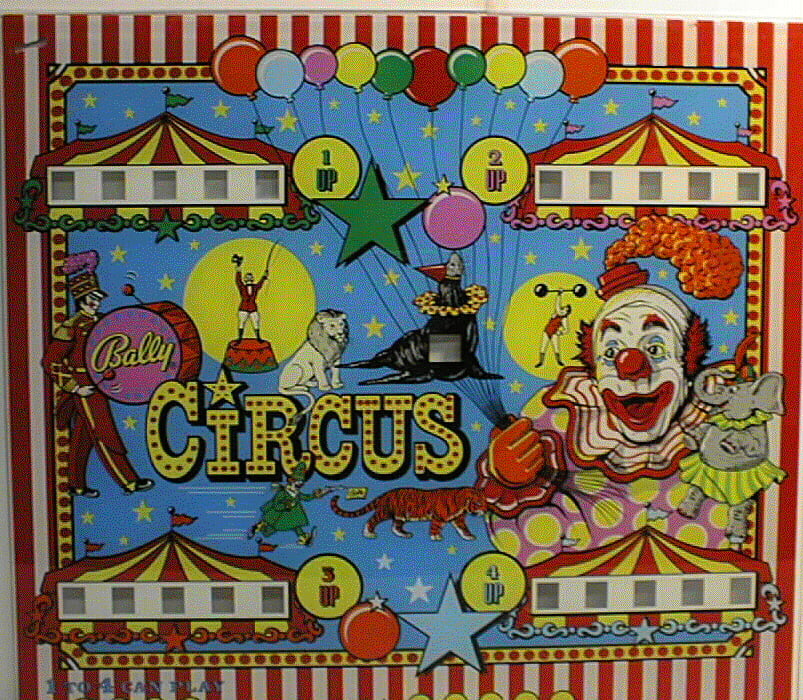 So after putting into words what his leader has already done in practice –– that is to say, acknowledging the credibility gap between the political class and the voting public that must first be bridged before sovereignty can be properly discussed — longtime PQ MNA François Legault was dragged in from of his own caucus to explain why he would embarrass the party by telling people what they already know. “Mr. Legault explained himself and I am satisfied by what I heard,” opined Stéphane Bédard.

Well, thank heavens. What was that about credibility?