Jesse Brown on the truth in the fine print 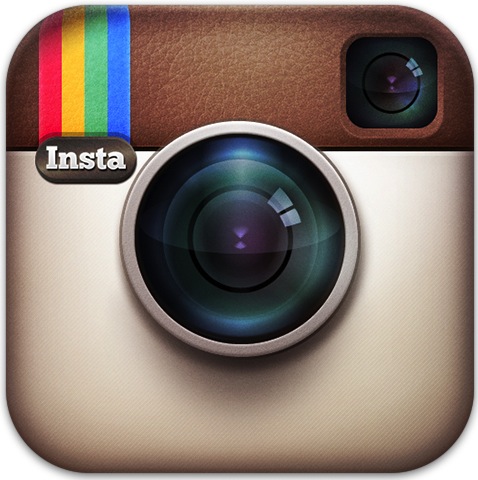 “…a business may pay us to display your photos in connection with paid or sponsored content, without any compensation to you.”

“…it was interpreted by many that we were going to sell your photos to others without any compensation. This is not true.”

Well, that’s a relief!  And how about those dang interpreters, always misinterpreting!  They sure did miss the mark on this one.  People actually thought that Instagram wants the right to cut deals with companies that let them use everyone’s photos in ads.

Actually, that part is true.

But people also freaked out in thinking that Instagram wanted the right to not pay users when companies used their photos in ads.

So what exactly did everyone get wrong yesterday, when anti-Instagram panic clogged up the tweeter-pipes?  The biggest misconception was that people thought Instagram was going to sell their photos to advertisers.

Okay, that part is in fact wrong.  Instagram can’t sell your photos, because they don’t own them, you do.  All Instagram owns is a permanent global licence to exploit your photos and the data associated with them (i.e. name and location data) in any way they want, a licence they can sell or rent to anyone they want.

Which is different than owning them how?

While Instagram is quick to reassure us that they won’t do anything too scary or invasive with our images, their Terms of Use tells a different story.  Like any free social media app, Instagram is in the advertising business.  And like any free user-generated content service, they want an expansive licence over all of their users’ content.  What will they do with it? Make money, any way they can.

Exactly how they will do this will be contingent on what users will tolerate and what advertisers will buy.  As we saw yesterday, users can be volatile, suddenly outraged by a scary contract that as others have pointed out, isn’t that different from Instagram’s old contract.  But user outrage is always temporary, and never as widespread as it seems.  Instagram has more than 100 million users.  Even if 1 per cent of them quit the service yesterday (and I doubt the number is anywhere near that high) the service will still have multitudes left to exploit.

And while users are explosive, advertisers are hesitant.  They move slowly toward trying new things out, and are terrified of a public backlash like the one we saw yesterday.  But eventually, they come around.

So no, Instagram won’t be using your party pictures for liquor ads.  Not yet.