Jason Kenney not so surprised

Secretary of State (Multiculturalism and Canadian Identity) Jason Kenney was thrown a “surprise” birthday party at the Mercury Lounge in Ottawa’s ByWard Market. Kenney poses with a few of his posse. 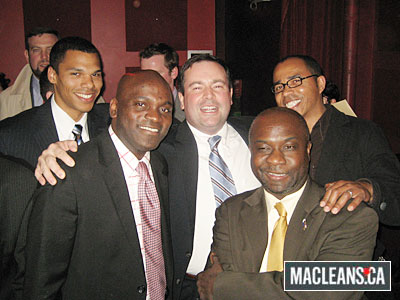 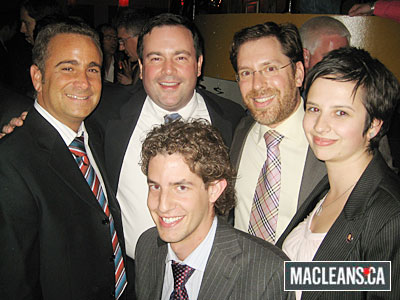 Edmonton Tory MP Rahim Jaffer (left) provided some of the entertainment and helped organize the party. 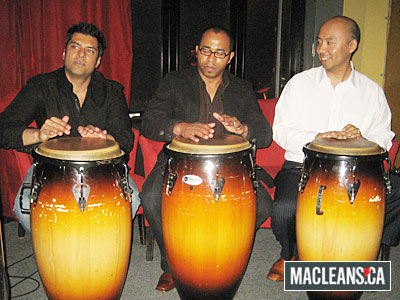 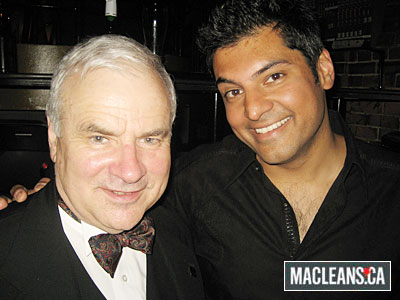 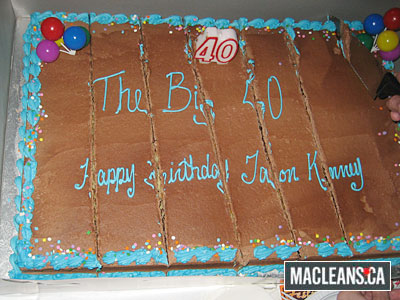 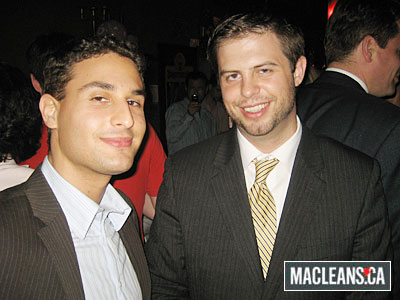 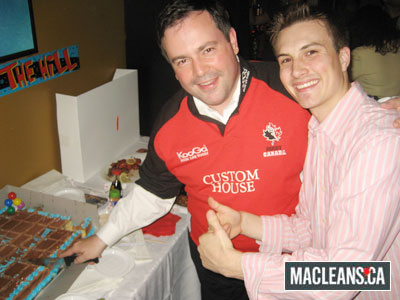 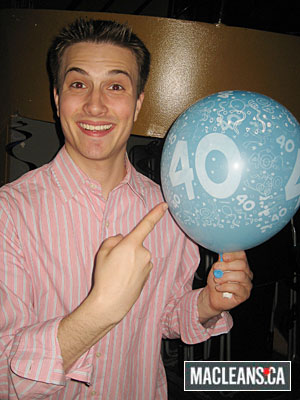 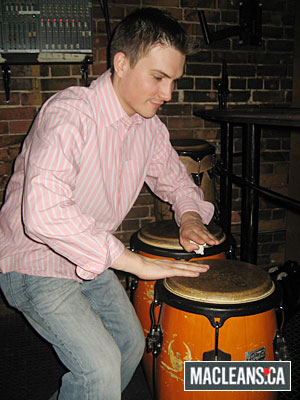 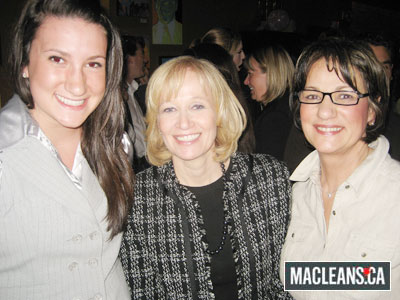 Kenney got a sports shirt as a gift and Curtis Fraser, one of Kenney’s staffers, presented the Calgary MP with a blow-up of a black and white photo they found of Kenney doing his best Winston Churchill pose in front of the famous portrait of the scowling British PM (now also a Canadian stamp) taken by Yousuf Karsh. 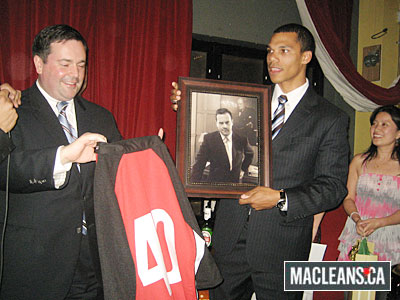 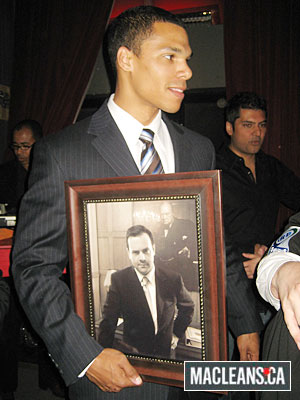 The same week as Kenney’s party, the Fairmont Château Laurier held a reception for the launch of three Karsh stamps by Canada Post. Karsh lived and had his studio in the hotel.

A portrait of Karsh appears on stamps for letters within Canada; letters to the U.S. feature Karsh’s portrait of Audrey Hepburn, while international stamps have Karsh’s photo of Winston Churchill. The stamps are part of Canada Post’s 2008 Art Canada series and Karsh’s wife, Estrellita Karsh, provided accompanying text for collectors. She was on hand for the launch. 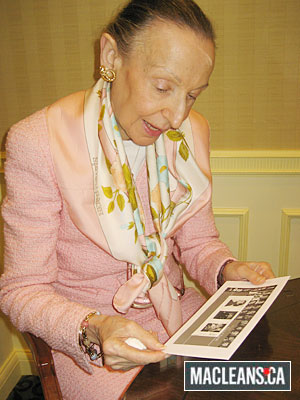 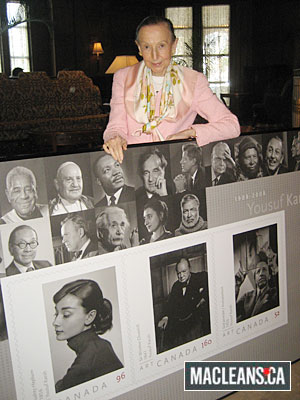