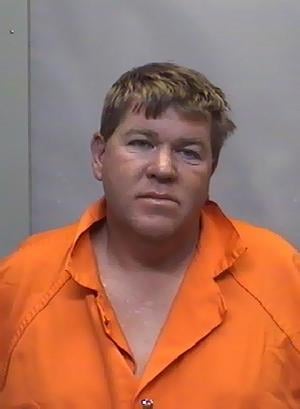 Poor John Daly. Once again he just can’t resist getting totally loaded and making a scene. This story is just embarrassing.

WINSTON-SALEM N.C. — Golfer John Daly was taken into custody Sunday morning by Winston-Salem police after he was found drunk outside an area Hooters restaurant.

Police said in a statement Wednesday that said officers went to the restaurant on a medical call. When they arrived, Daly was being treated by emergency workers after losing consciousness.

While at the restaurant, police said Daly “appeared extremely intoxicated and uncooperative,” refused repeatedly to be taken to the hospital and was asked to leave the restaurant by several workers.

Daly was taken to the Forsyth County Law Enforcement Detention Center for a 24-hour stay, until he was sober.

Copyright 2008 by The Associated Press