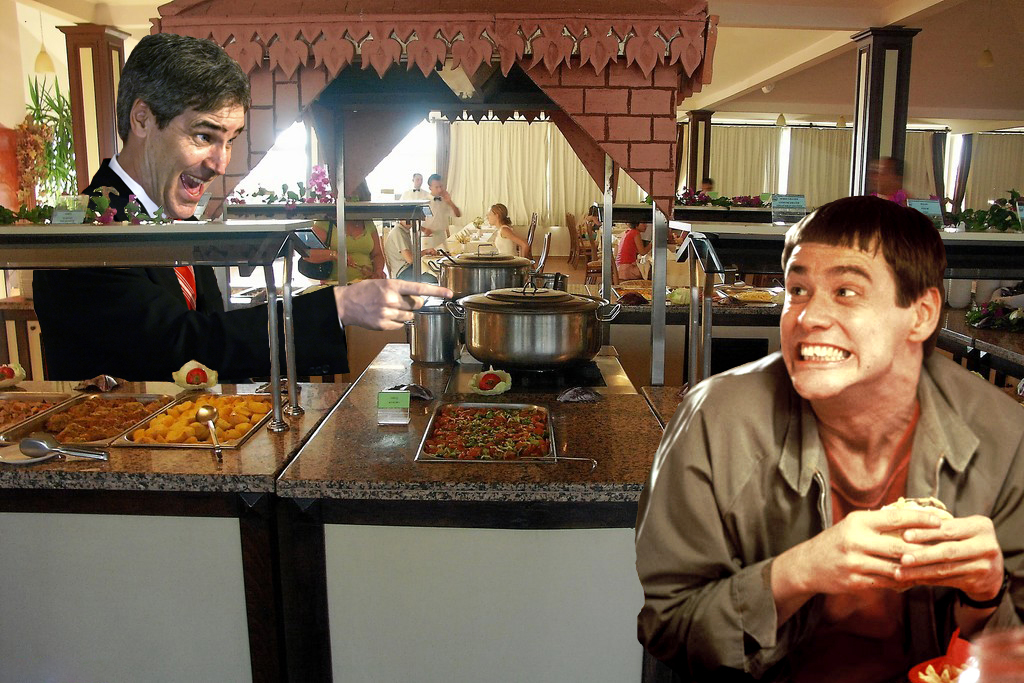 Today’s edition of Le Devoir has what it bills as an “exclusive interview” with Michael Ignatieff in which the Liberal leader waxes politic about everything from the coalition to the upcoming budget. It’s hard to conceive of a situation in which he’d follow through on his threat to bring down the government, but Ignatieff certainly seems to have gotten the requisite pre-budget posturing routine down pat anyway.

Here’s what he had to say:

–On the budget: “Mr. Harper is talking about broad-based tax cuts for the middle class, while I’m talking about targetting tax cuts for the less-fortunate… If I see in the budget a permanent reduction in the government’s fiscal capacity to create conditions of equality for everyone, I will vote against it… I’m afraid that broad-based tax cuts might put us in a deficit situation from which we wouldn’t be able to emerge.”

–On the coalition: “No one wants an election. That’s why we have agreed to a coalition that provides a credible and viable alternative.”

–On the Bloc: “I am a federalist, a proud Canadian, and I will never compromise the unity of my country. But I want to add that Bloc MPs are colleagues. They have been duly elected by the voters of Quebec. They are not traitors; they are not enemies of Canada. I profoundly disagree with their [goal of an independent Quebec] and always will. But to say, like Mr. Harper did, that you can’t negotiate make deals with them, that’s hypocritical, because he himself has often negotiated made deals with the Bloc. That made me really angry.”