Laureen Harper and the biker flick

A night out with the PM's wife 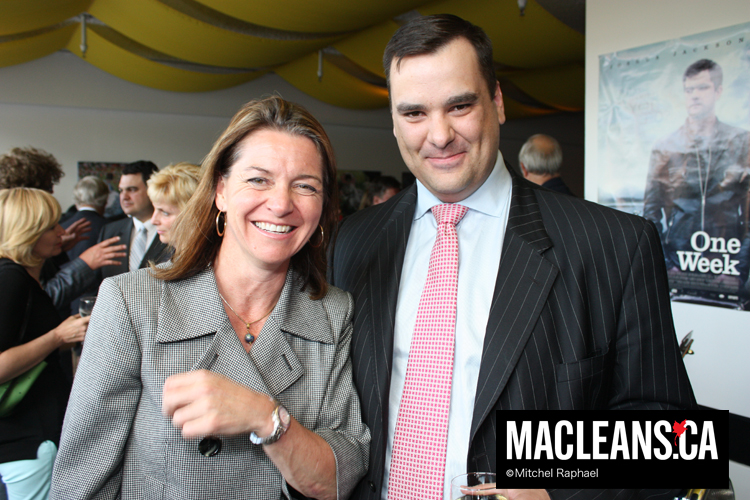 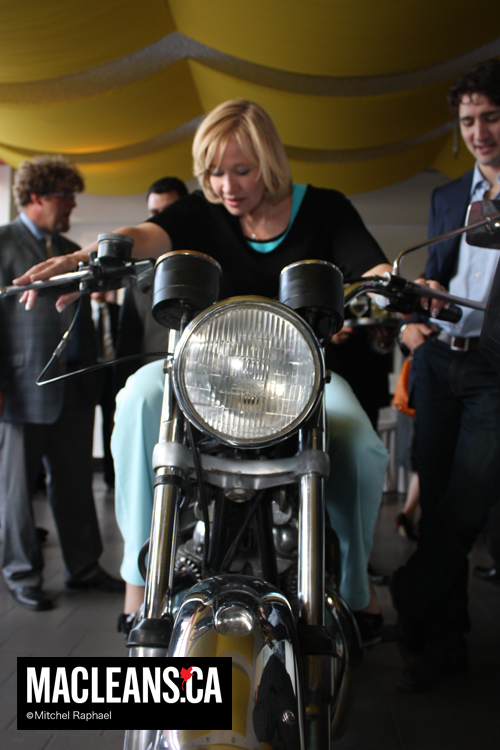 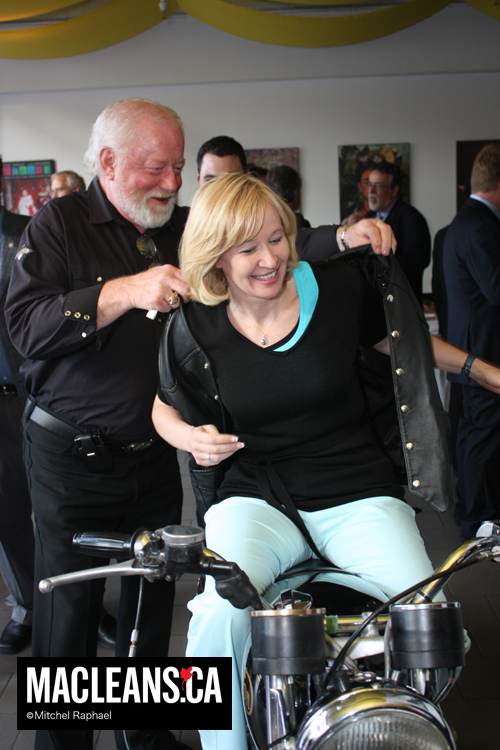 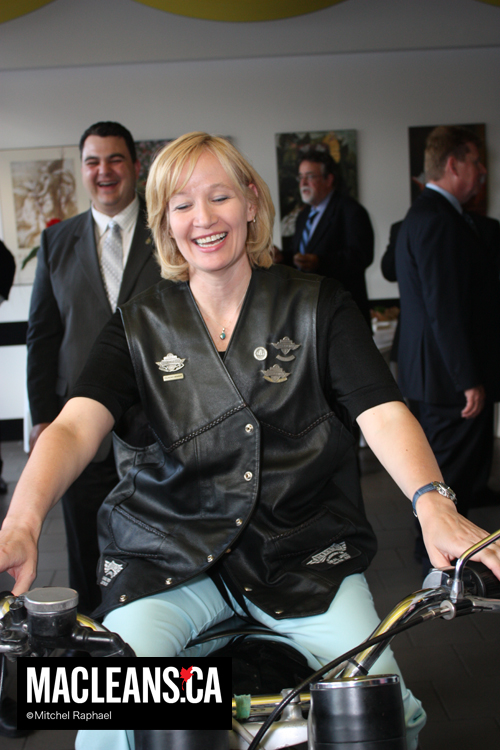 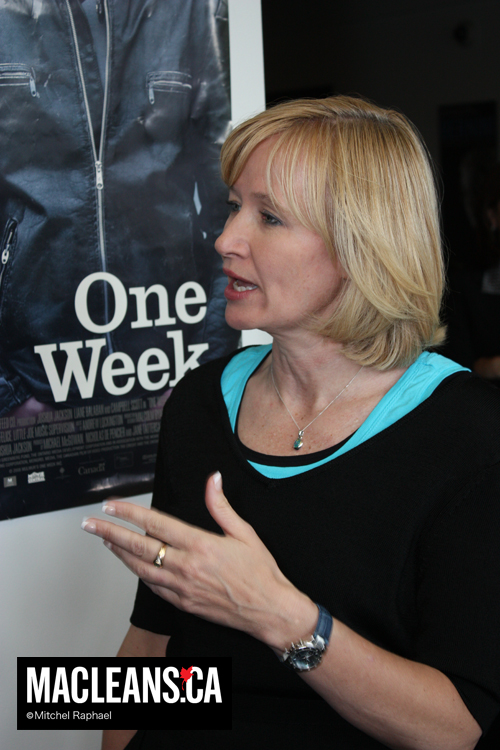 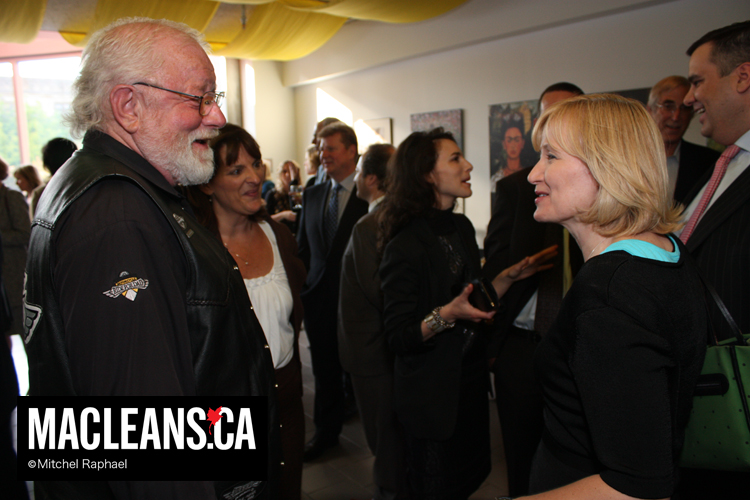 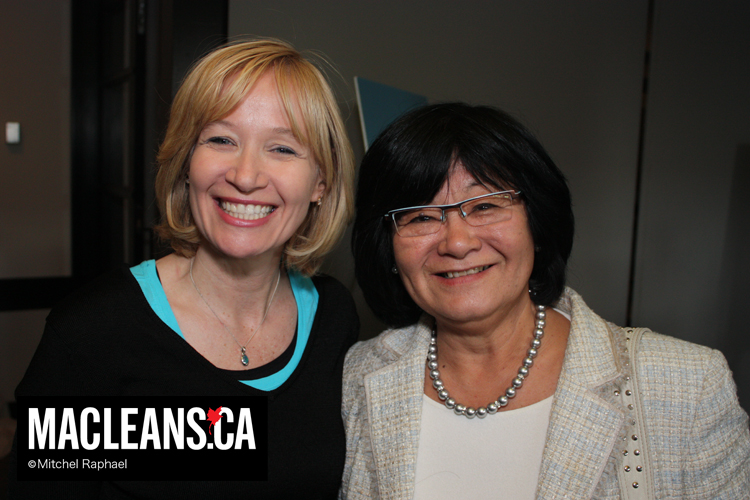 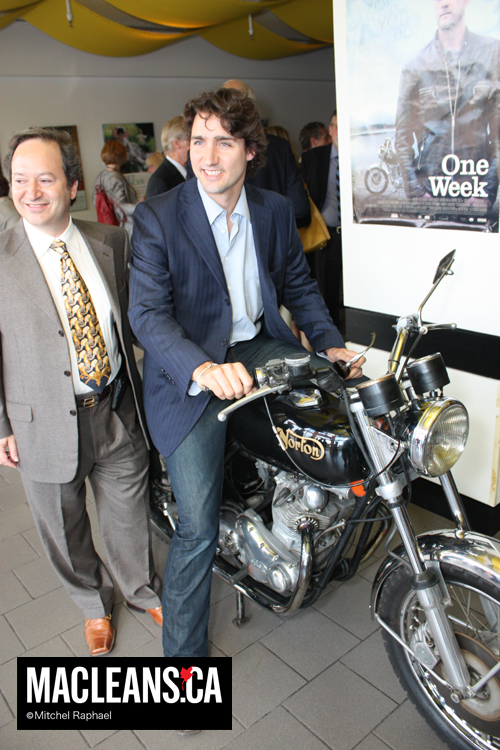 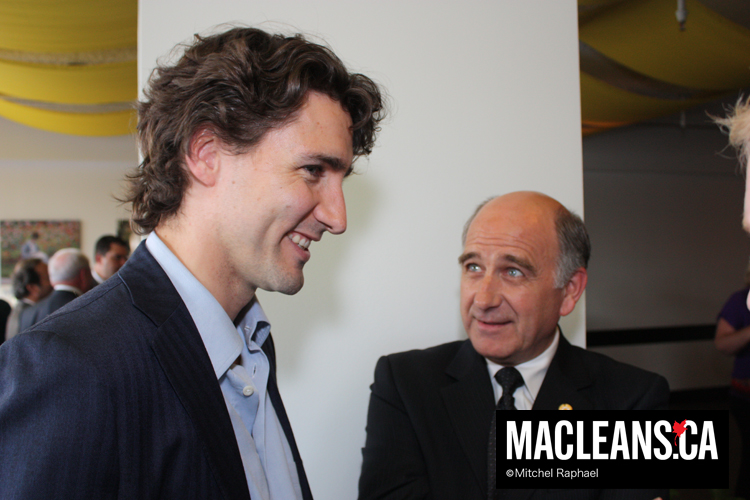 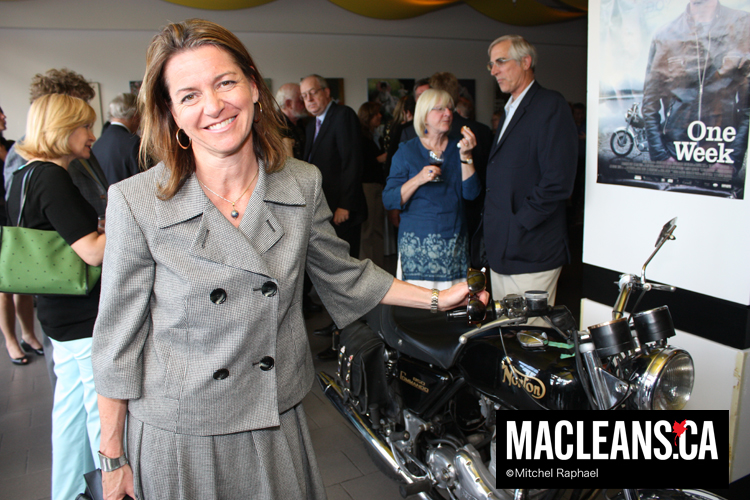 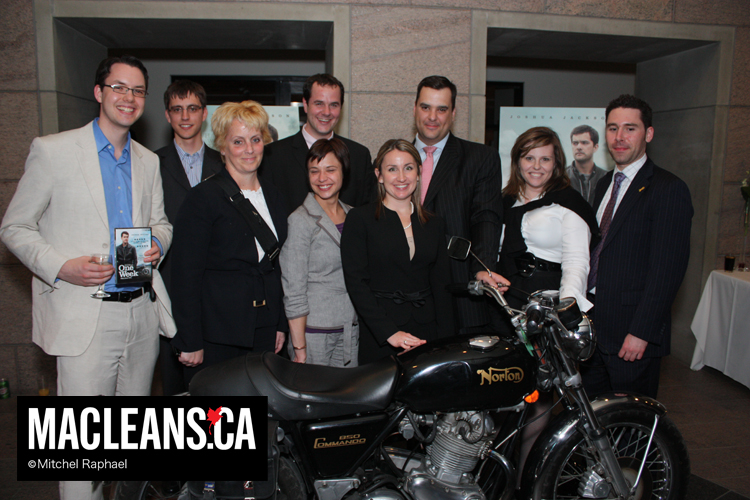 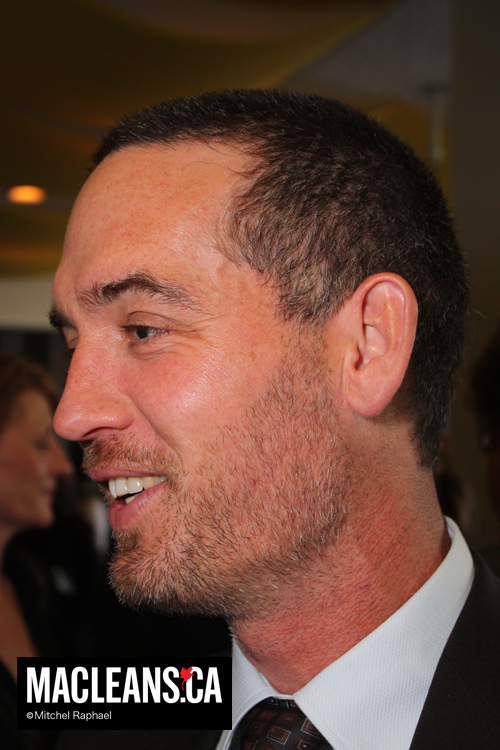 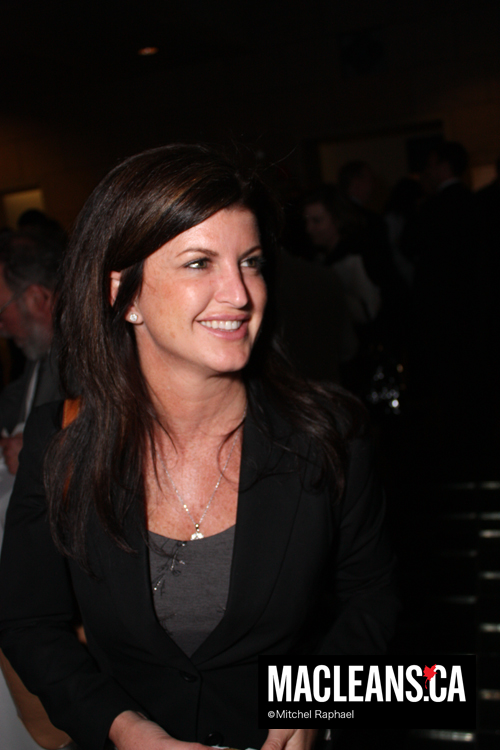 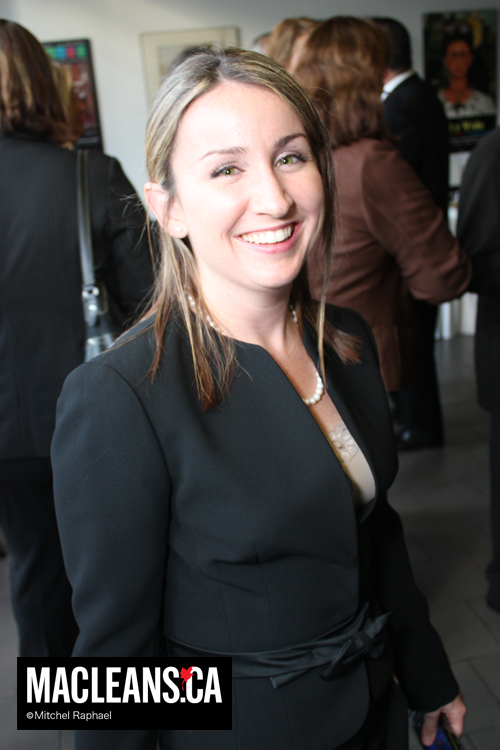 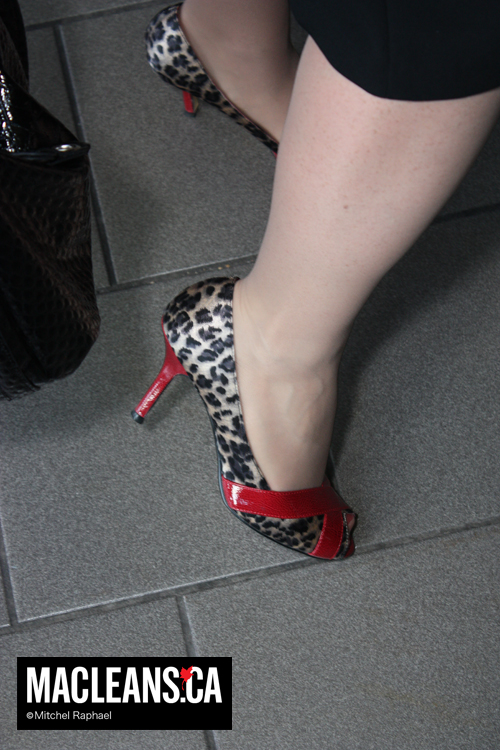 The food was based on the places the main character in the film visits on his bike. 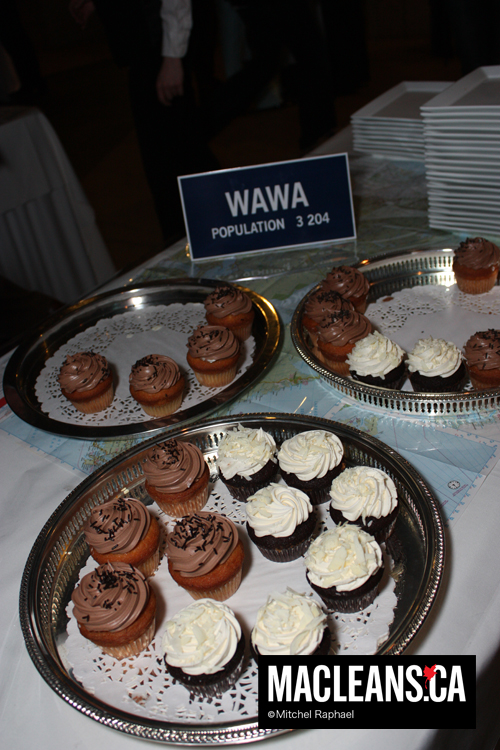 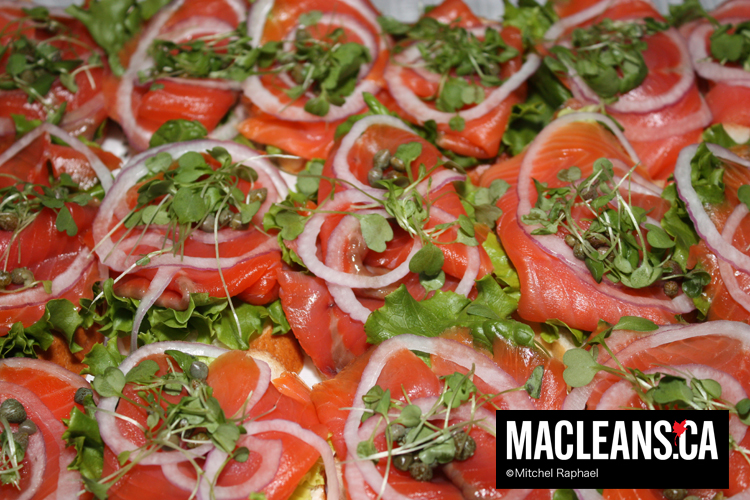 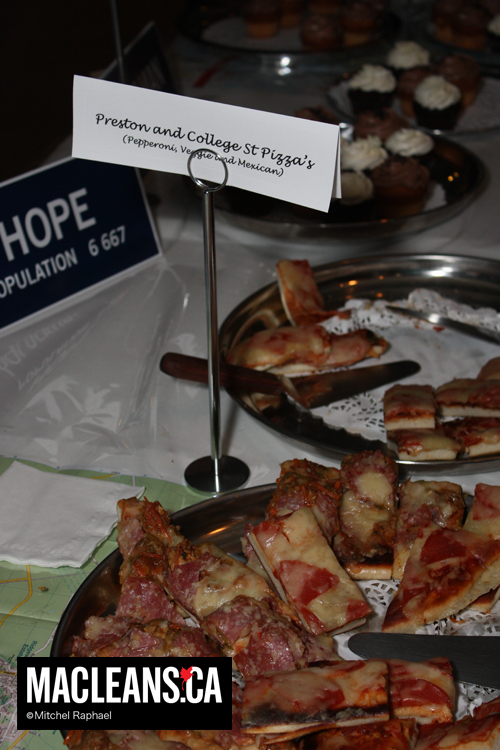 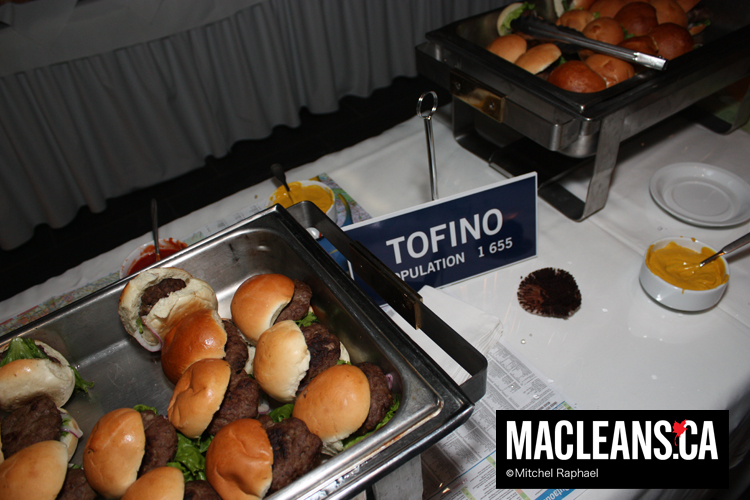 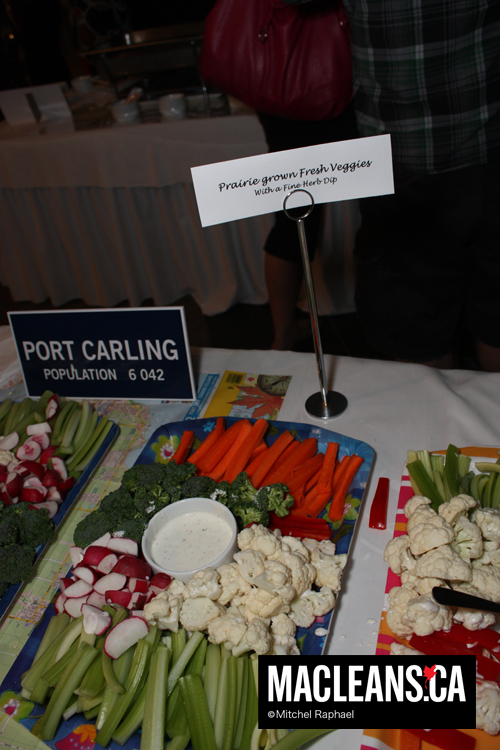