Layton and Chow at the movies

NDP leader Jack Layton and his MP wife Olivia Chow organized a screening of the documentary Downstream. The film, which was shortlisted for an Oscar nomination, chronicles the deteriorating health of Aboriginal communities living downstream from Alberta’s tar sands. 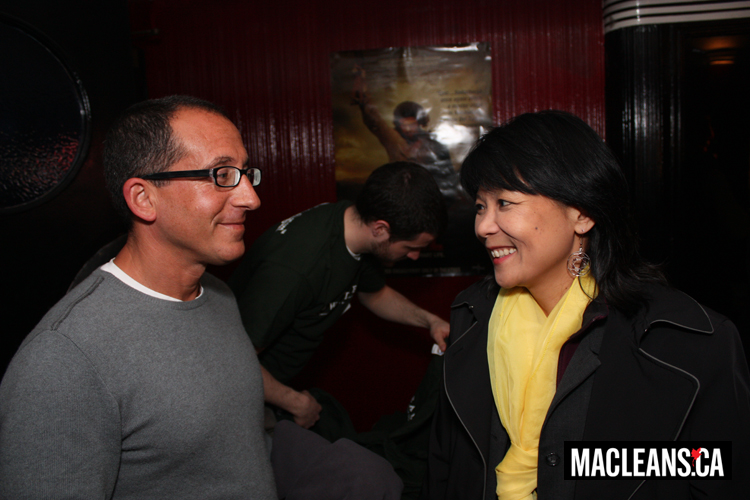 The film was screened at Toronto rep theatre the Bloor Cinema, along with Steven Soderbergh’s Che. 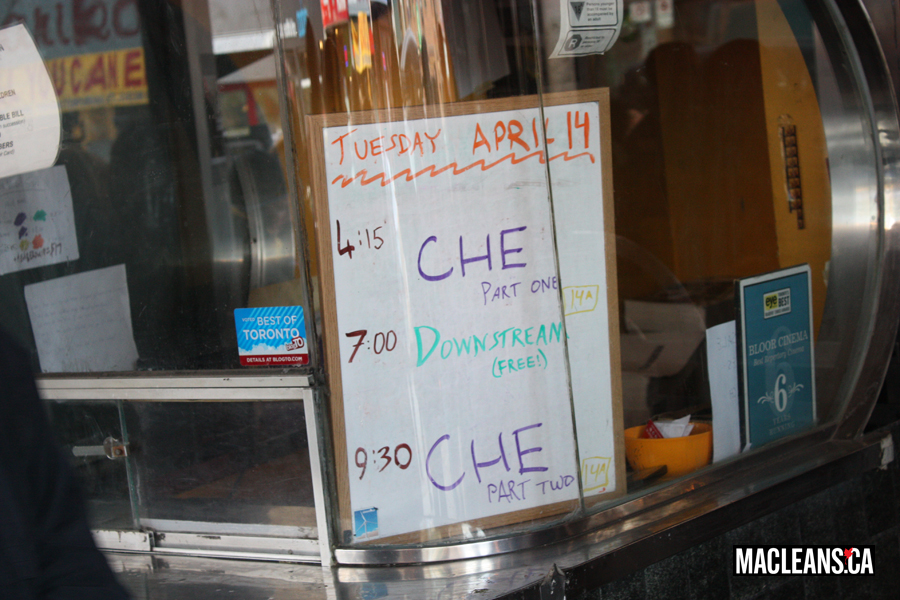 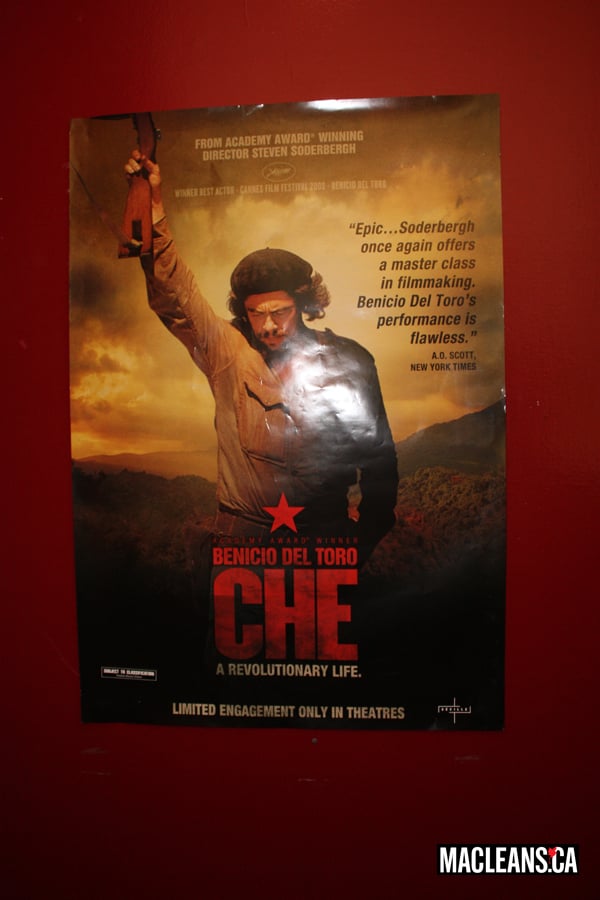 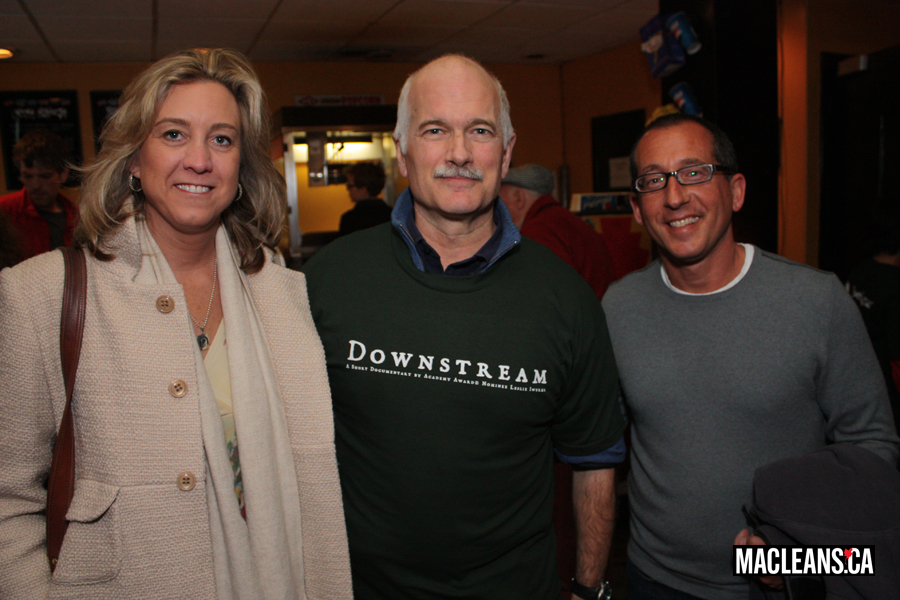 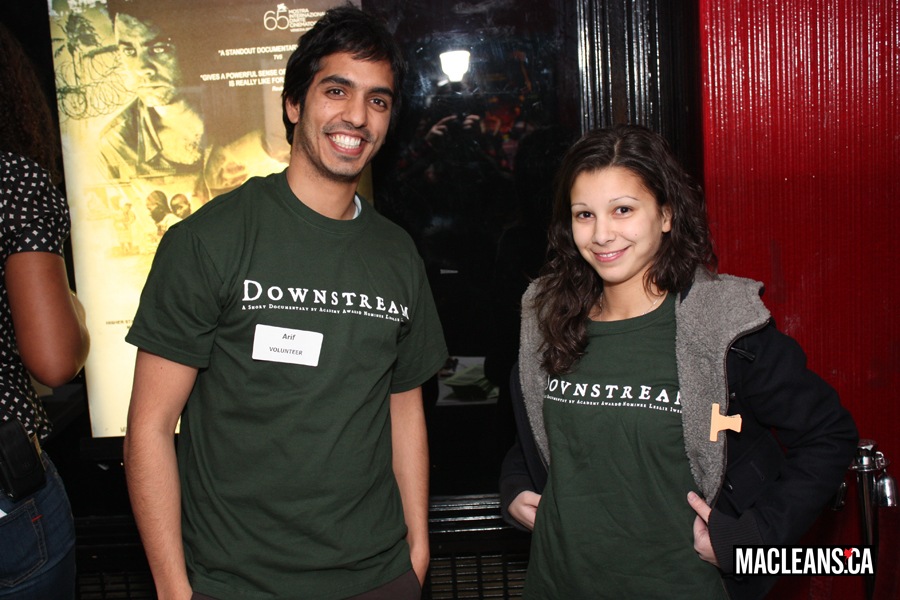 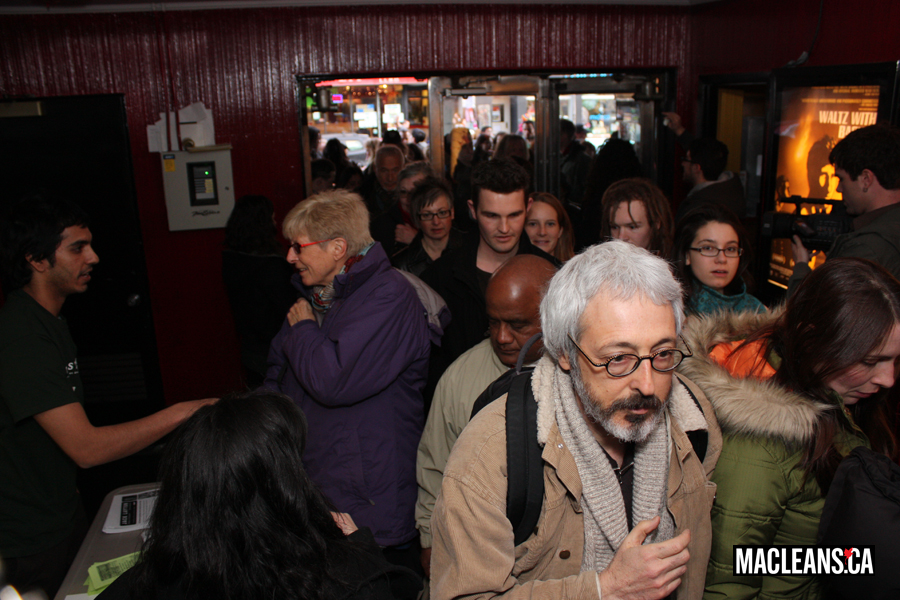