Toronto MP Carolyn Bennett held a fundraiser in her riding at the Japanese restaurant Edo. 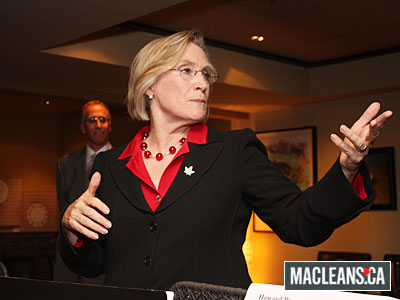 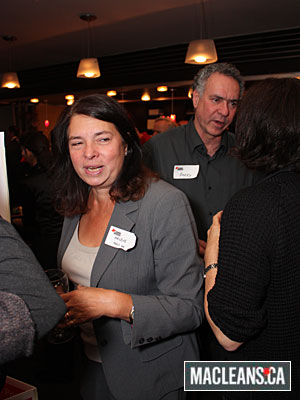 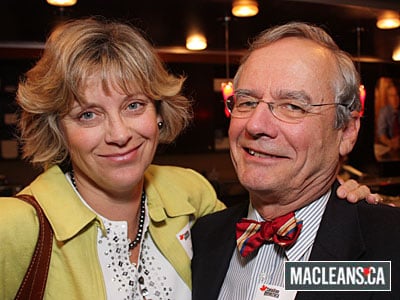 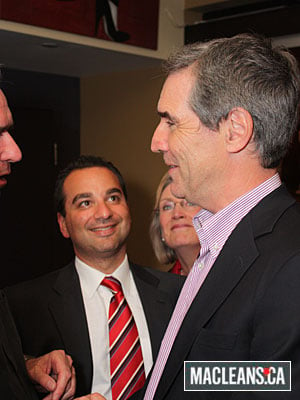 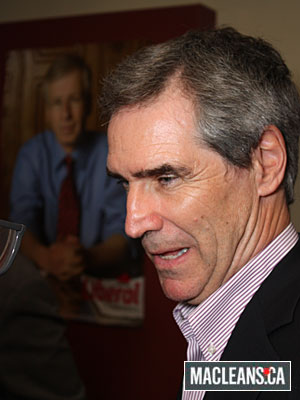 Iggy and his wife Zsuzsanna Zsohar. 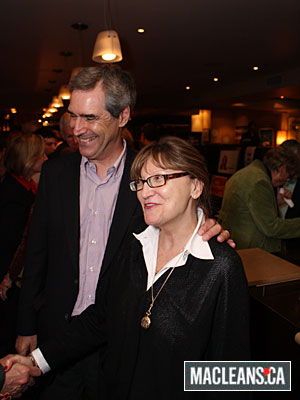 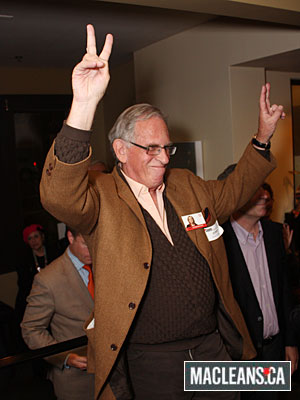