The Atlantic Liberal Caucus is putting the “party” back into the Liberal Party. They held a Wonderful Wednesday held at Ottawa’s East Coast-themed Pier 21. 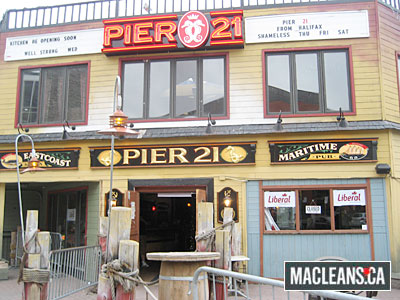 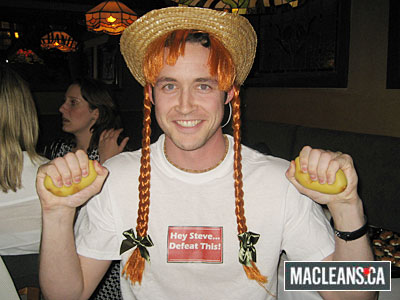 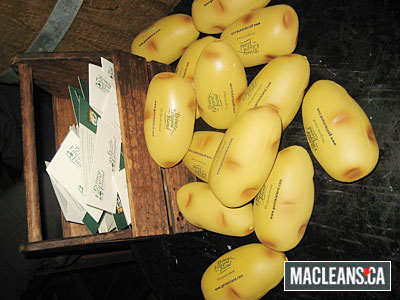 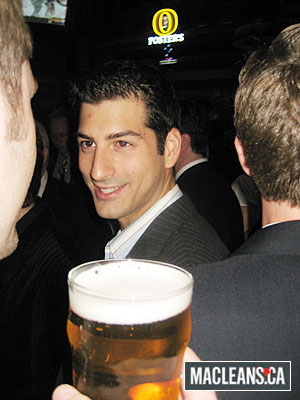 The food, which has been improving recently at these events, included oysters. 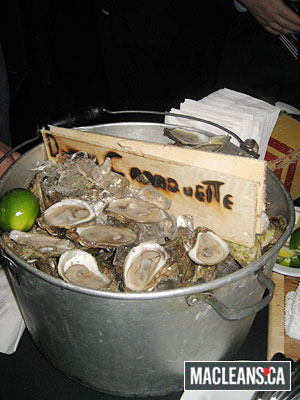 There were jars of seal meat courtesy of Labrador MP Todd Russell. His father killed a square-flipper and his mom prepared it. 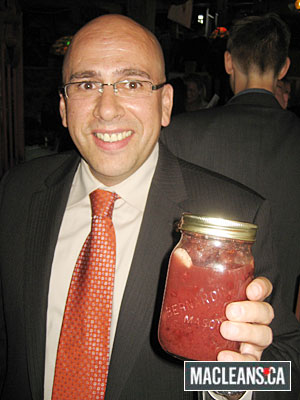 Adam Miron, the National Director of Young Liberals of Canada, samples the seal. 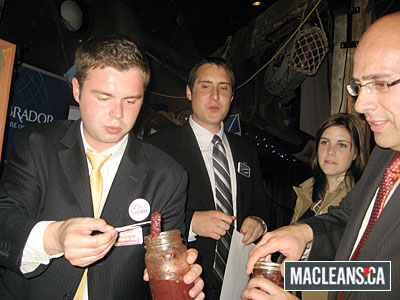 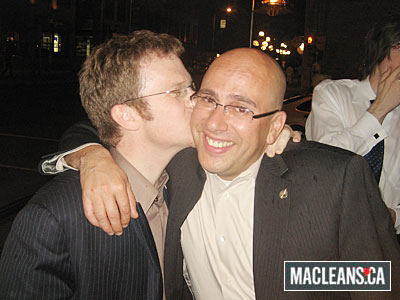 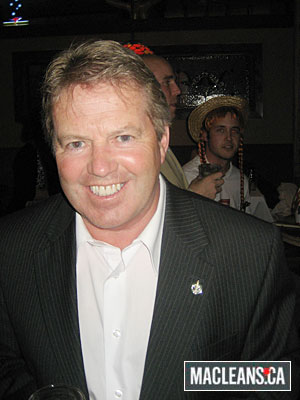 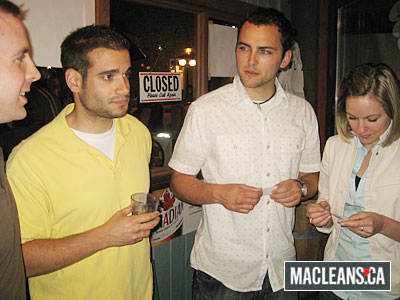