A Liberal group called “The League of Former Hill Staffers” recently organized a “take back D’arcy McGee’s night.” Darcy’s is the Ottawa pub that was once packed with politicos on Wednesday nights. When the Conservatives first took power, the crowd was mixed for a while. Then the Liberals bailed and the Conservative presence fizzled. The “Take Back” was packed. (Left to right) Cape Breton MP Mark Eyking, Montreal MP Justin Trudeau and Liberal Party Whip Rodger Cuzner. 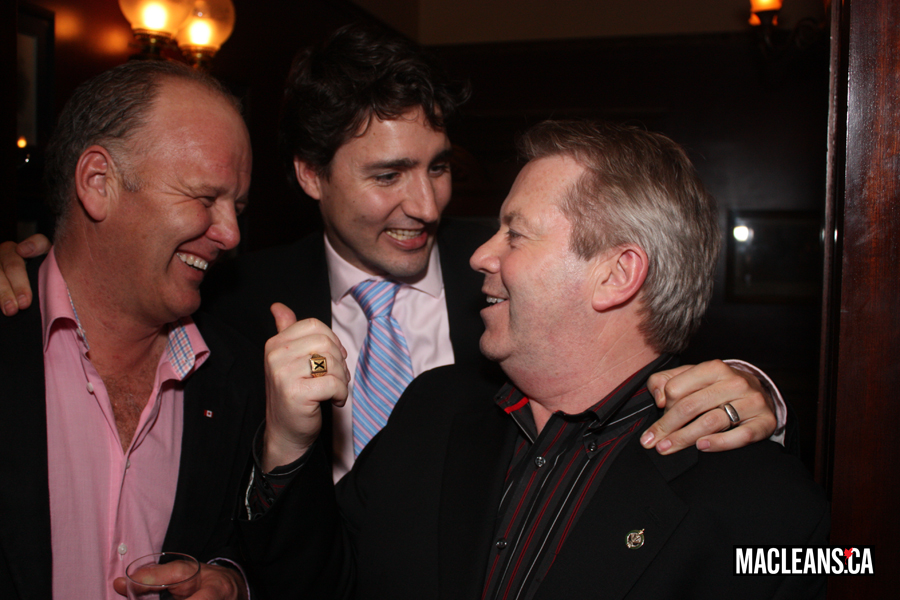 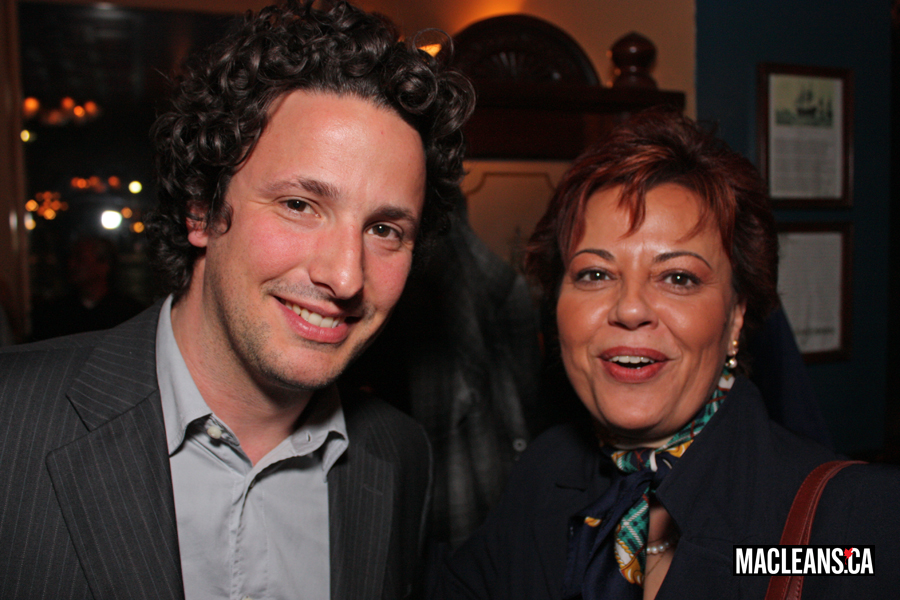 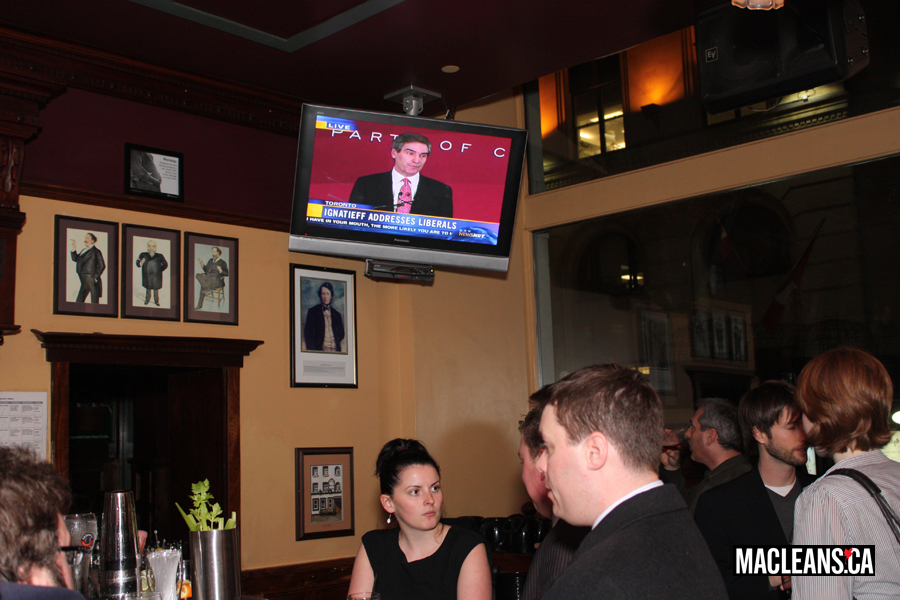 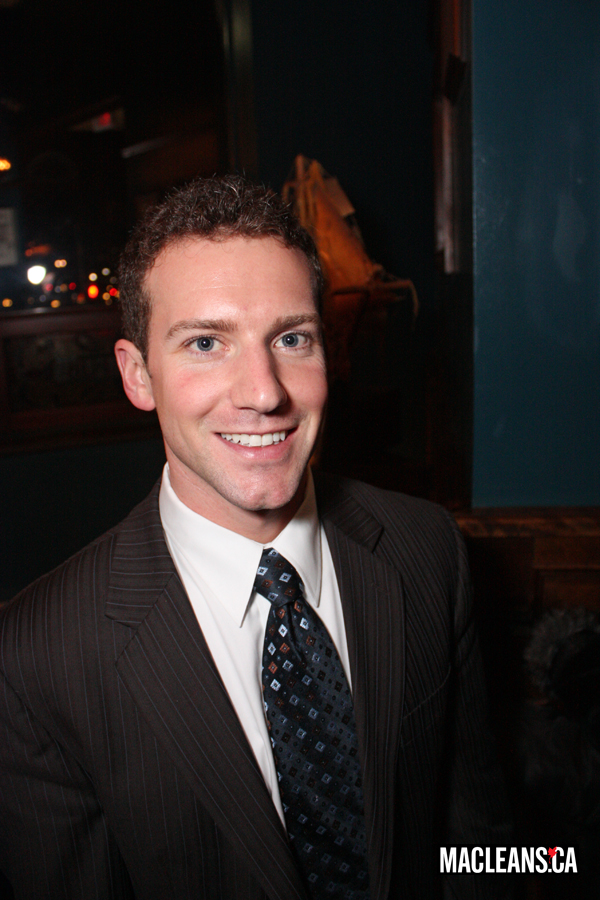 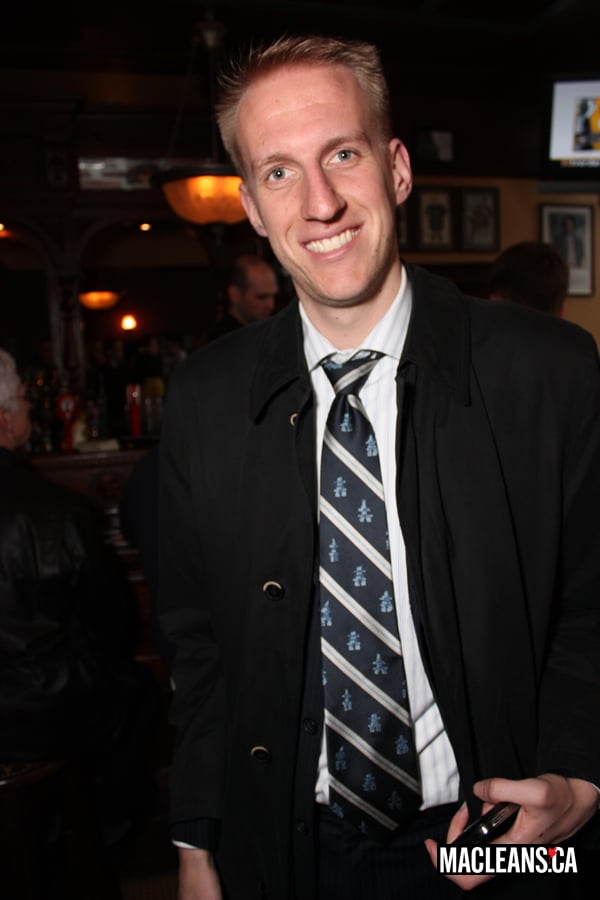 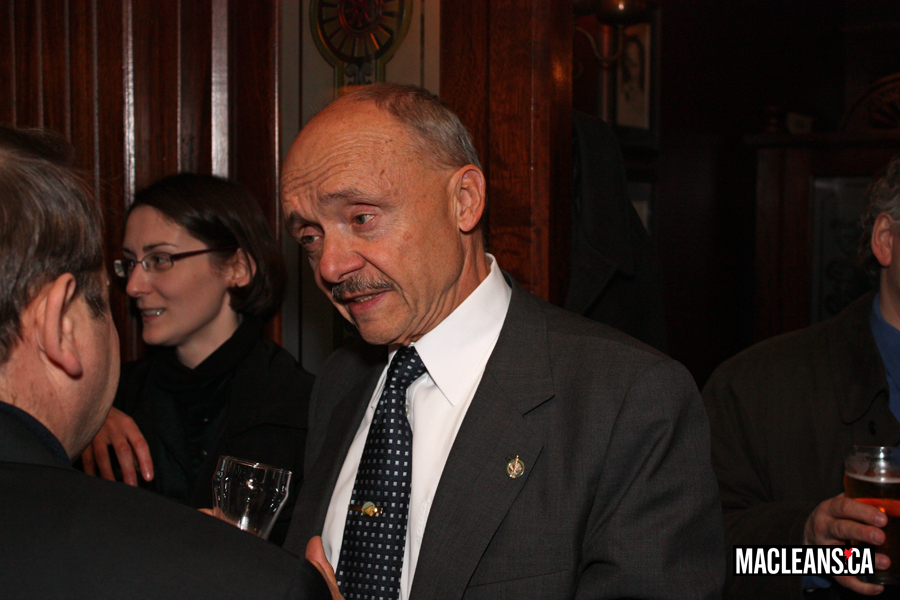 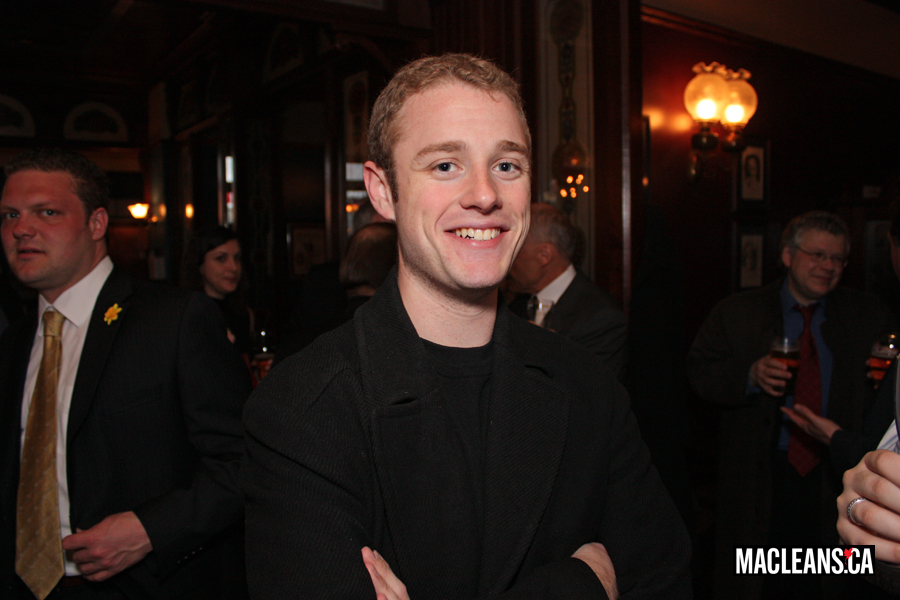 The event was organized by former Hill staffers. Greg MacEachern of Summa Strategies (and Belinda Stronach’s former aide) was one of the them. 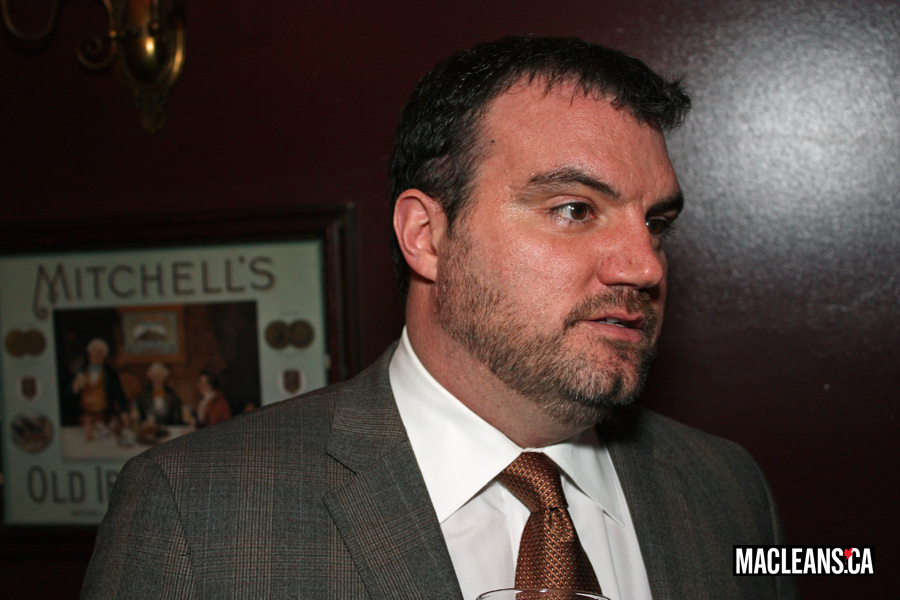 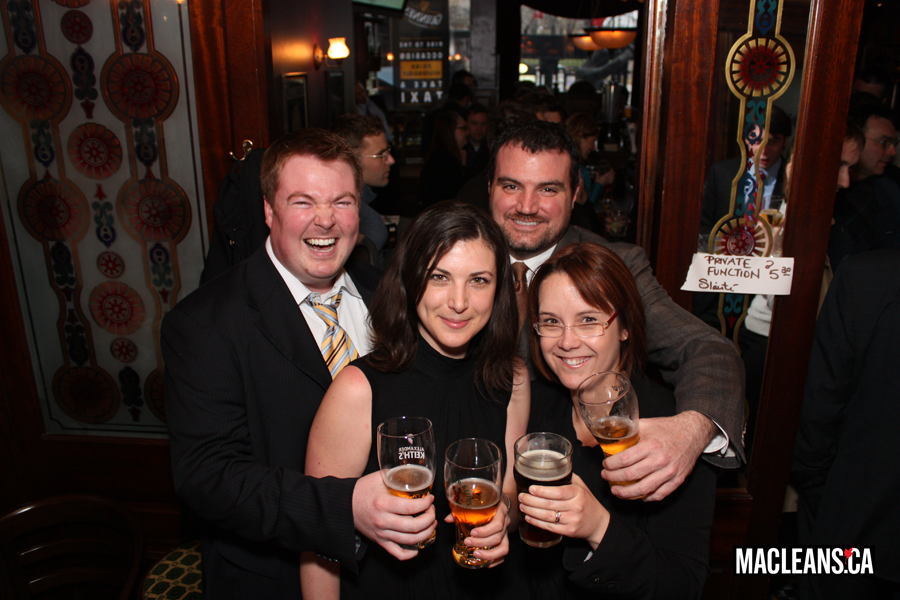 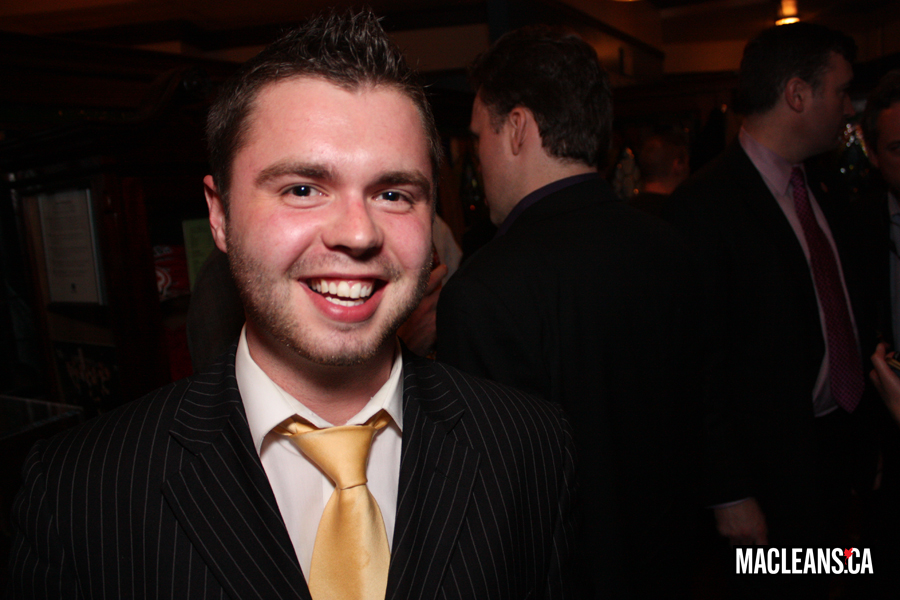 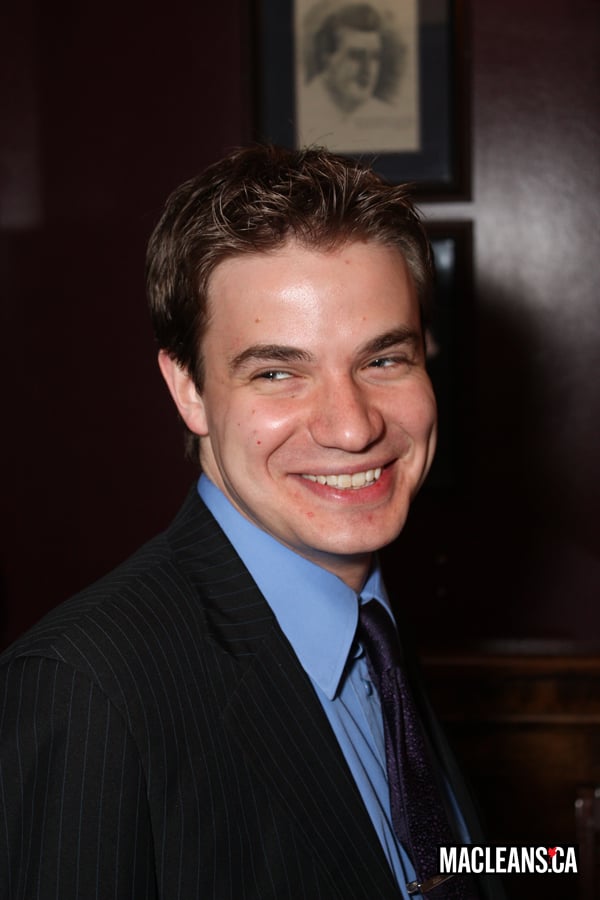 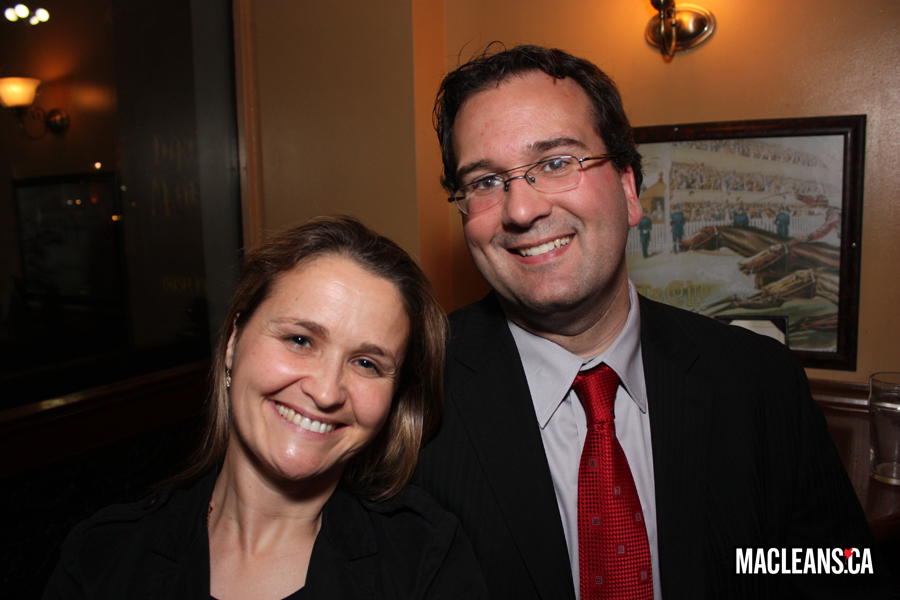 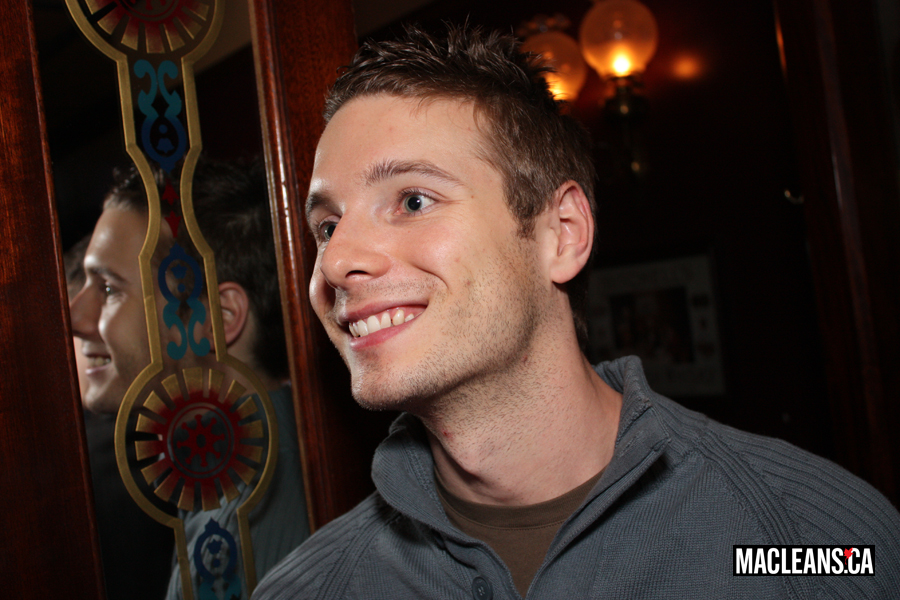