Sure the logo looks like the logo of the Natural Governing Party. But I don’t for a second think the government leaned on the designers, nor do I think the designers had thoughts of political favour dancing in their heads as they toiled away. And sure, maybe the Tories will get some sort of boost-by-association. But maybe they won’t: after all, association works both ways, and what happens if Canada performs as it historically has on home ice or field at the Olympics, and wins diddlysquat?

Maybe the outraged Liberals should start hoping our Olympians fail miserably. Then the Olympic/Tory logo will be inextricably linked in the public mind with national embarrassment, and Canadians will be demanding — demanding I say — a vote of non-confidence. 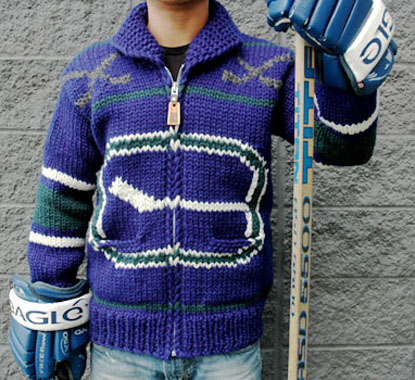