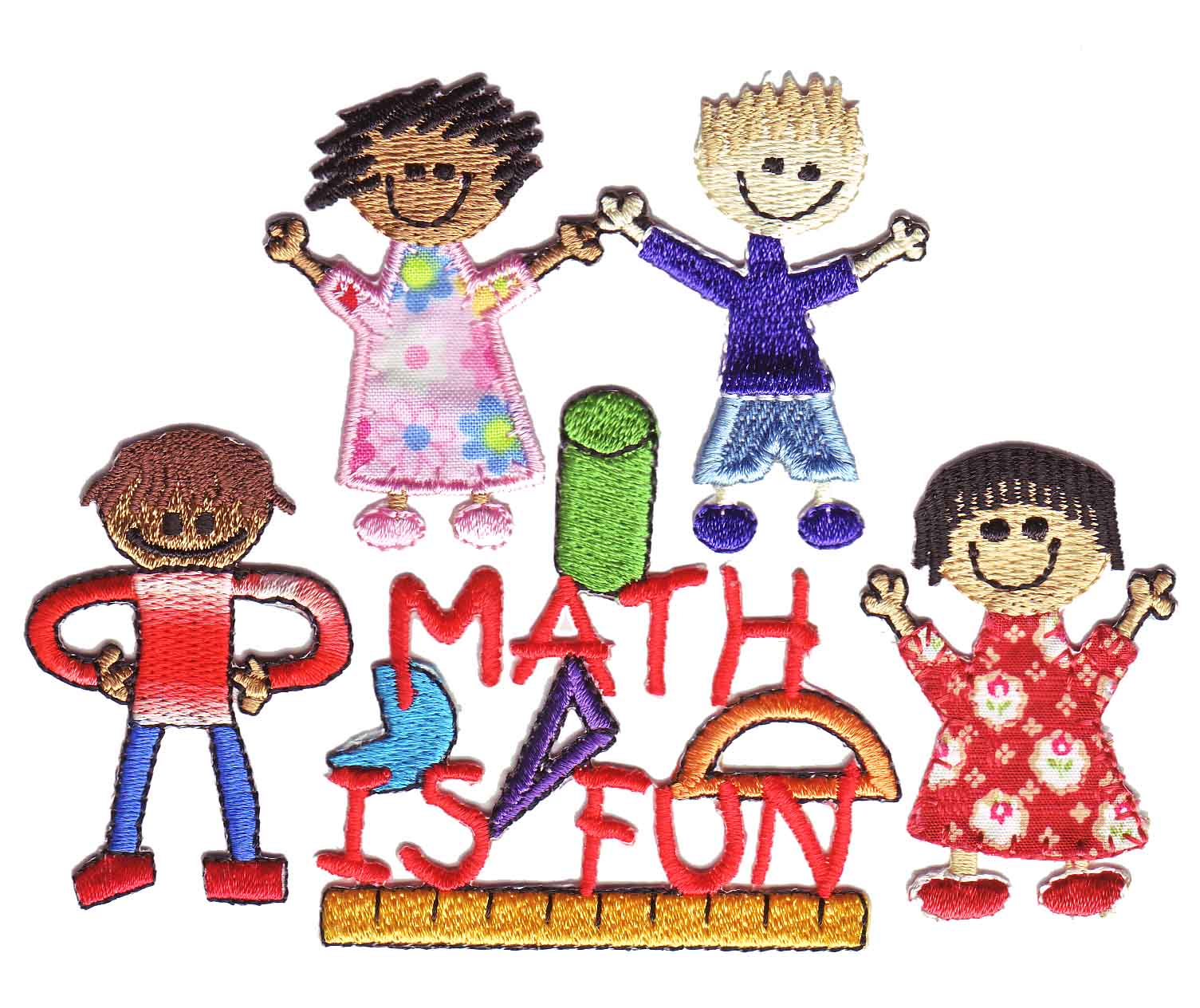 Let’s see. In, 2001 George Gillett bought the Habs and their arena, and a very profitable entertainment promotion arm (which, incidentally enough, is putting on Osheaga this summer–and yours truly is playing in this fabulous singer’s band! Tickets make nice presents, etc) from the Molson for roughly $275 million. He oversaw a persistently mediocre franchise, inflicted the likes of Britney Spears and the Pussycat Dolls on us several times, and then sold the whole shebang back to the Molsons eight years later for $550 million.

George’s mama didn’t raise no fools, shall we say.