Part of Toronto Pride was its Gala & Awards ceremony where politicians hobnobbed with who’s who of the gay community. 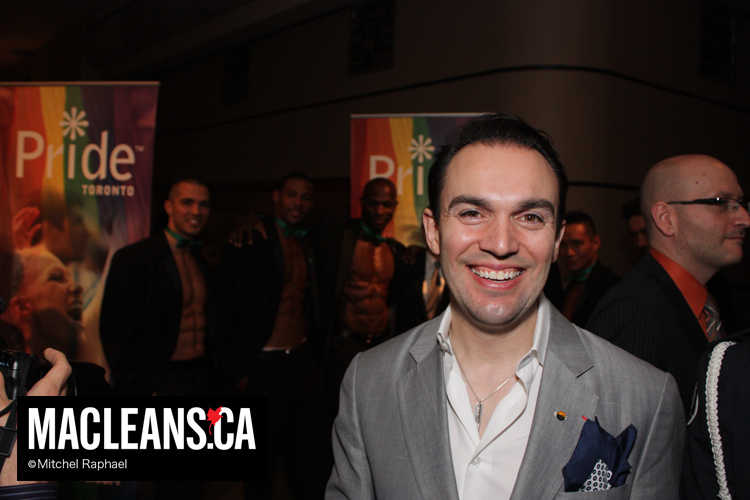 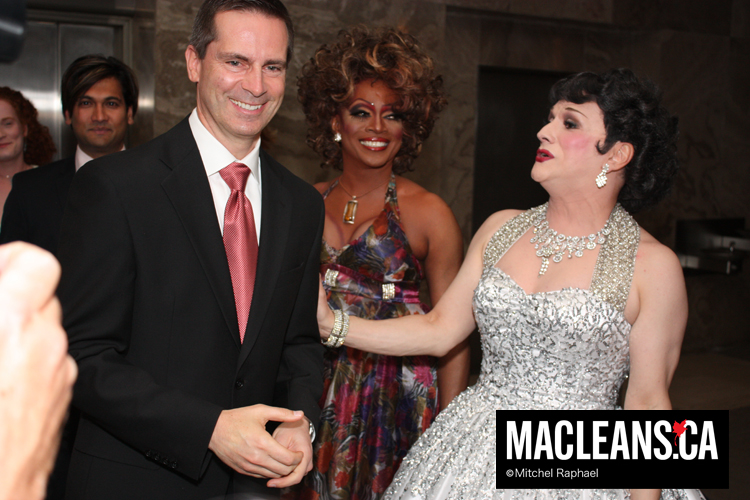 Enza Anderson with autographed photo of her and Dalton McGuinty. 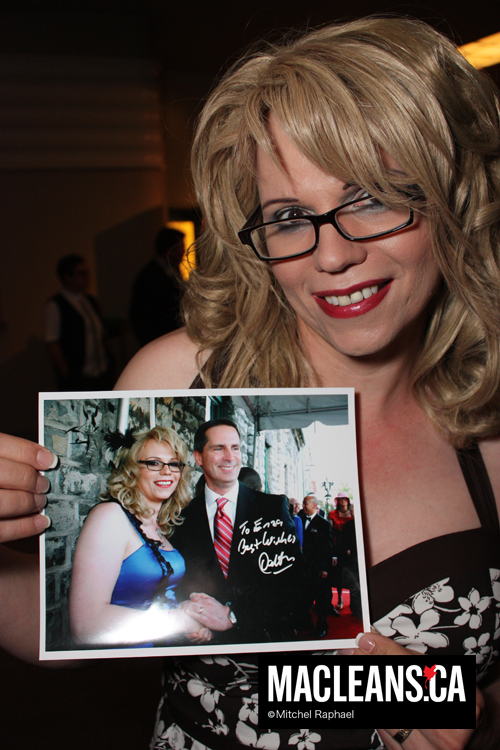 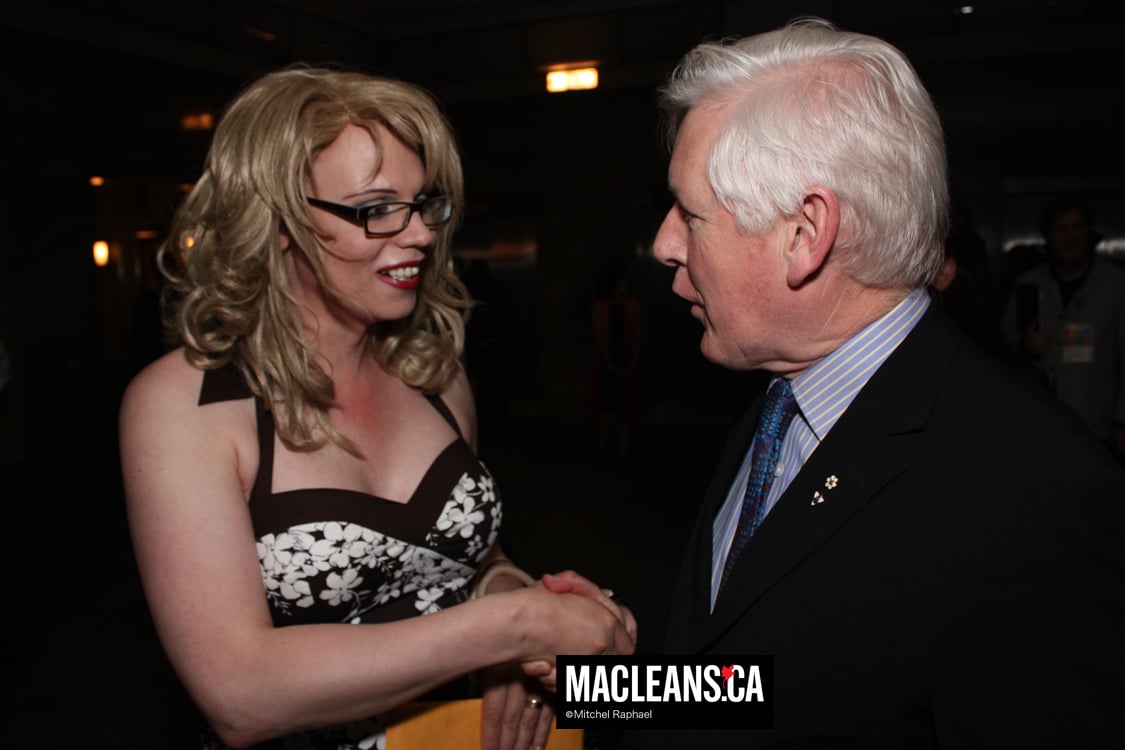 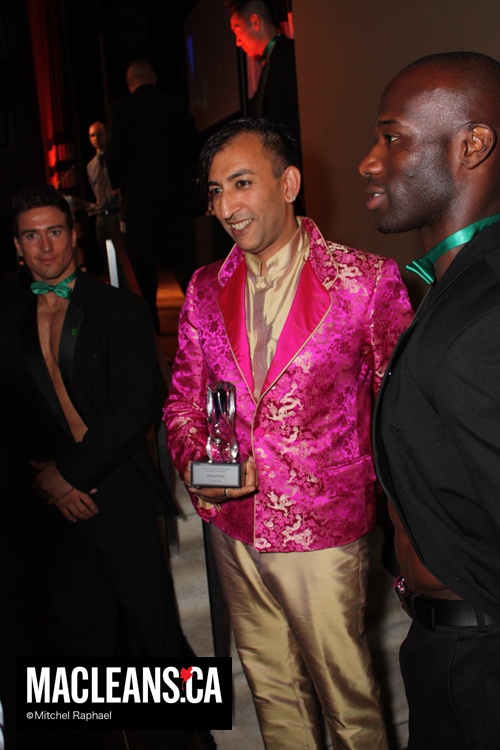 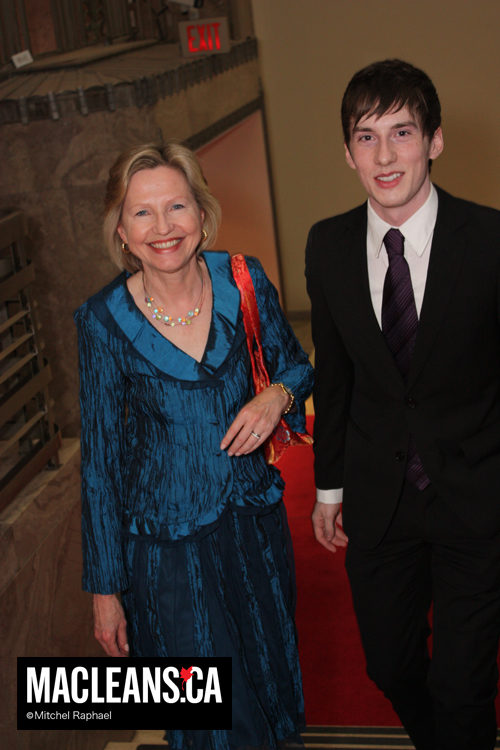 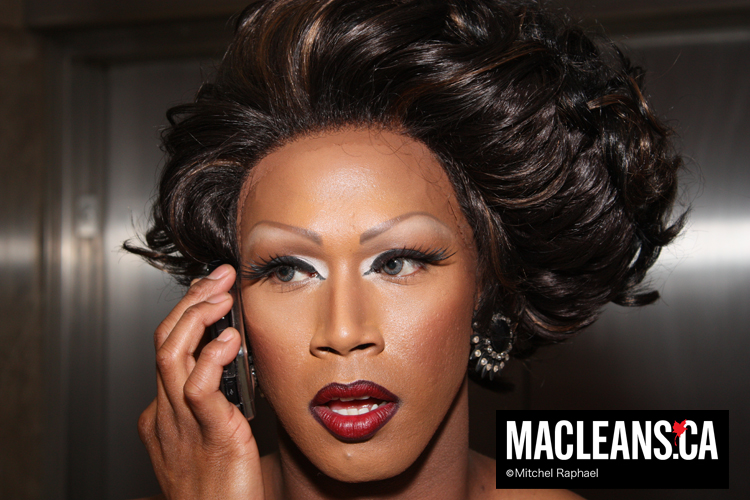 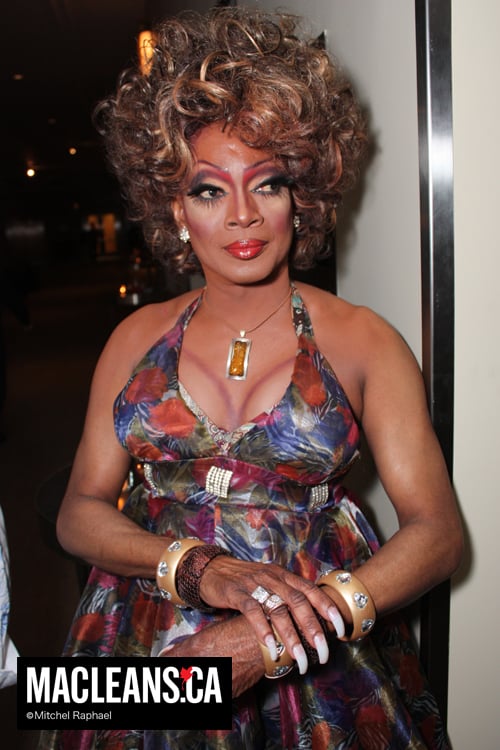 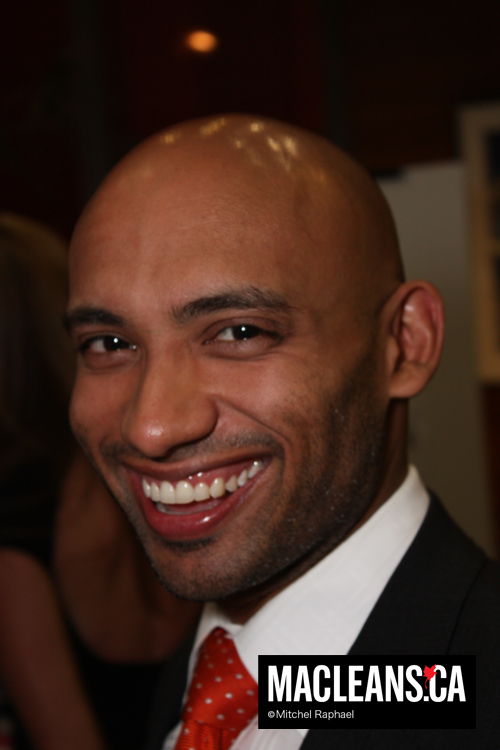 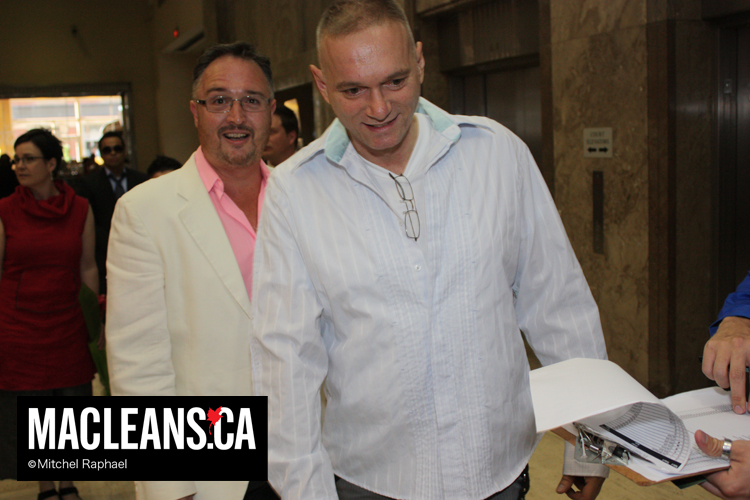 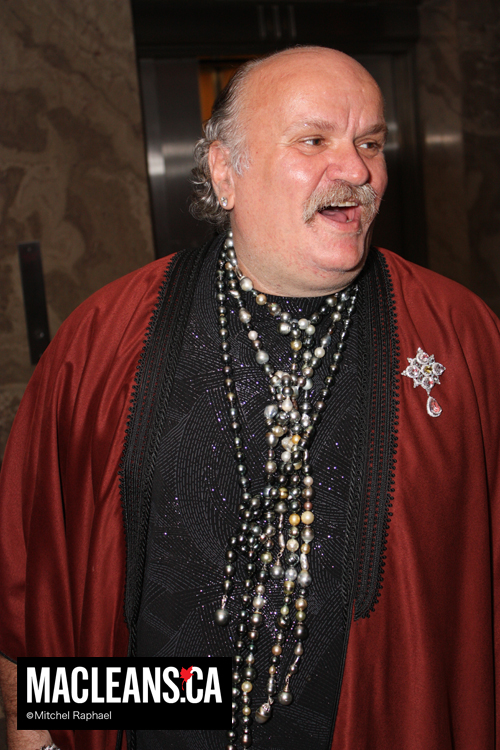 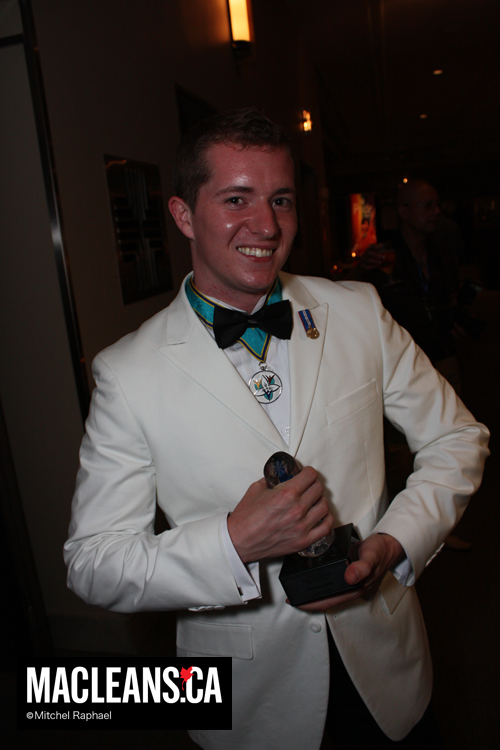 Leo Zuniga took home the Human Rights award. Zuniga, a refugee from Mexico, is waiting for his humanitarian and compassionate hearing to see whether he can stay in Canada. 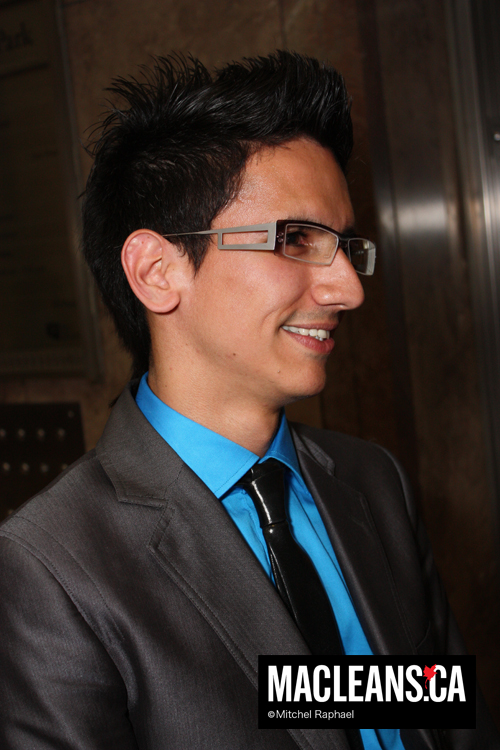 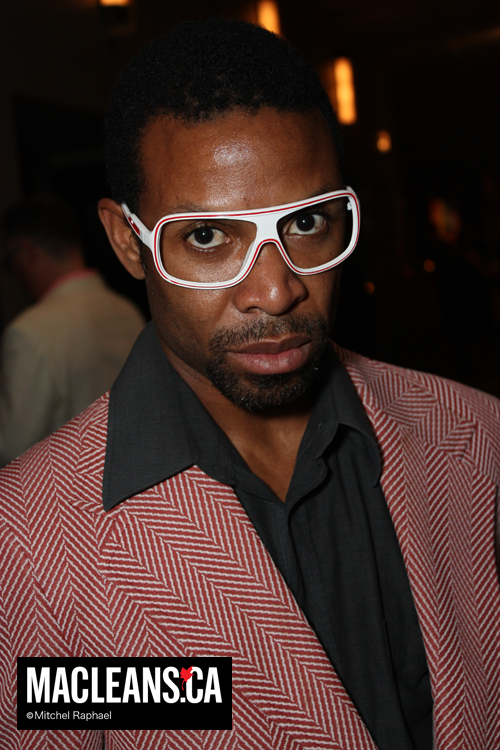 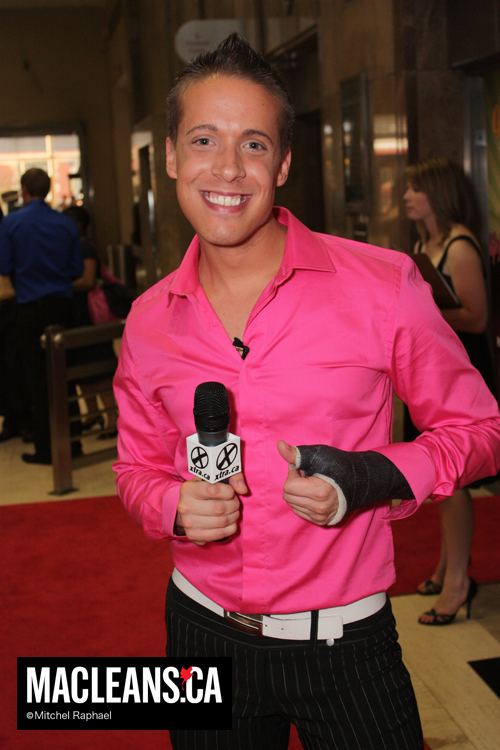 One of the ushers. 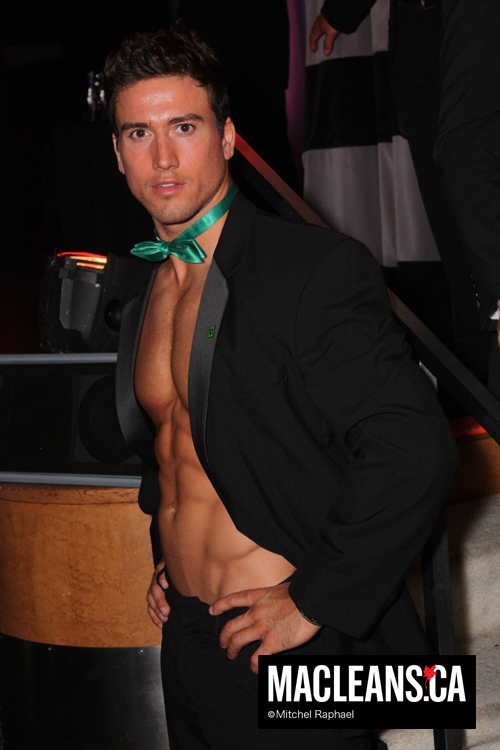 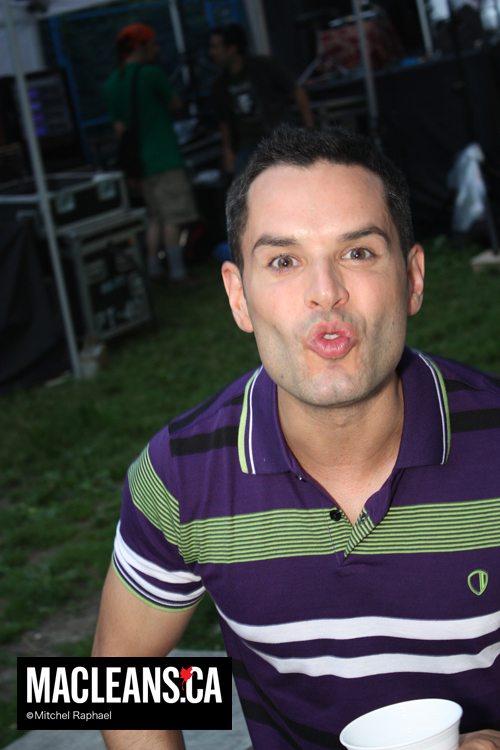 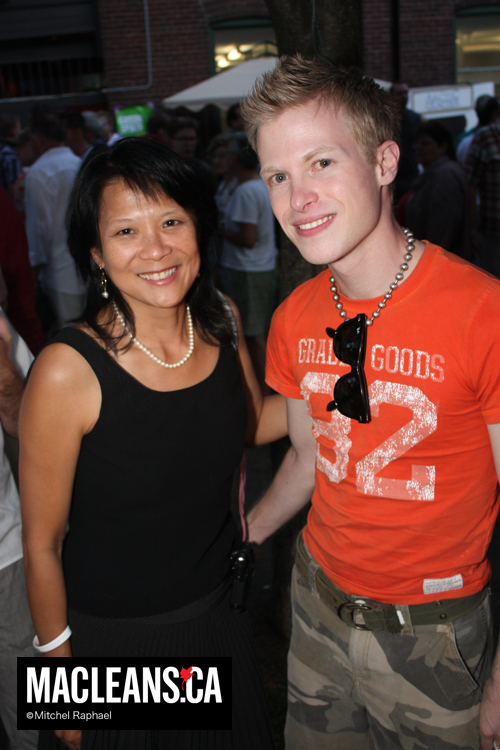 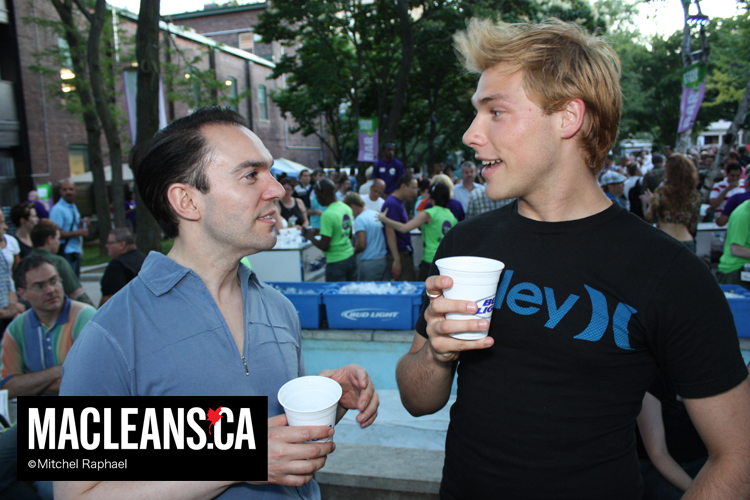 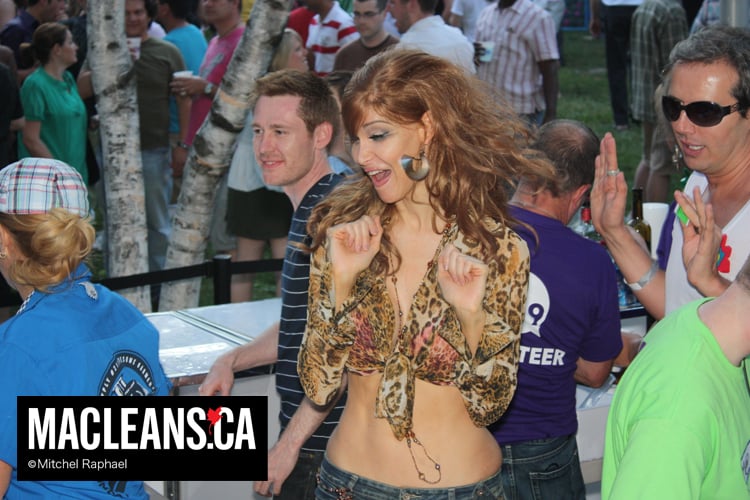 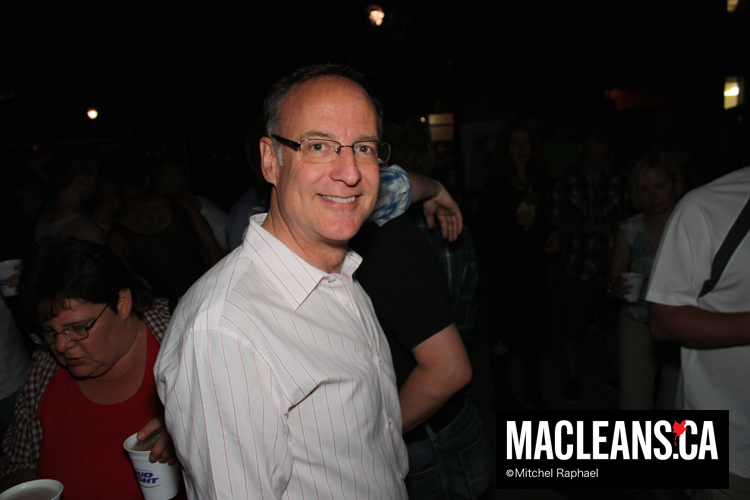 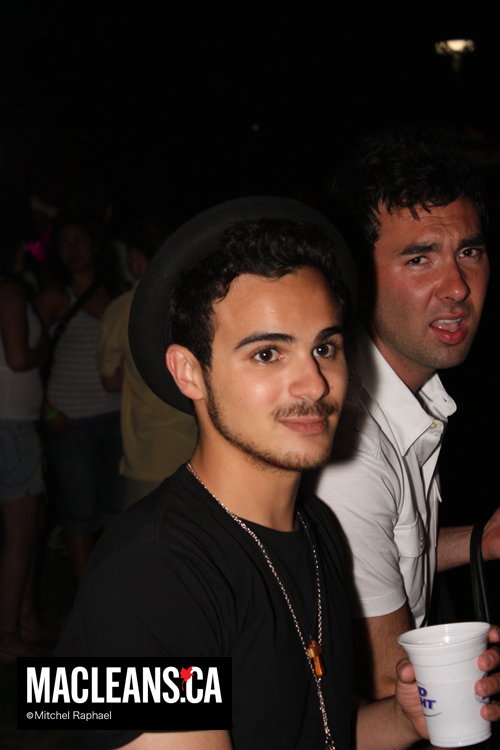 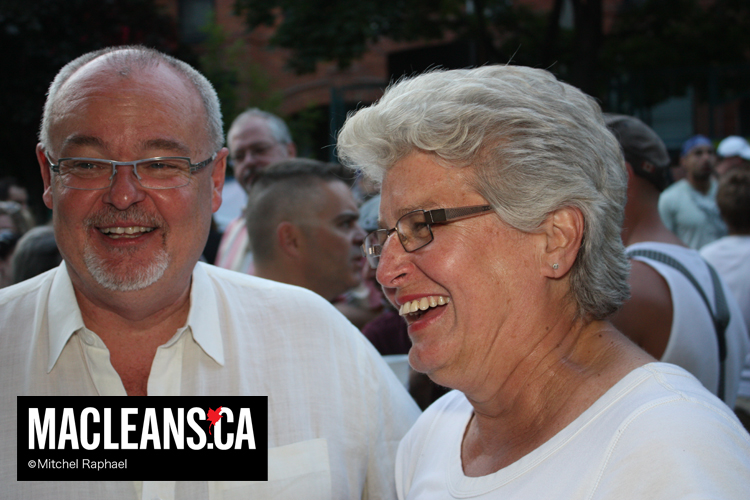