The Dairy Farmers of Canada held a special reception at the Fairmont Château Laurier for their 75th anniversary. The farmers served chocolate fudge cheddar and other tasty goodies. 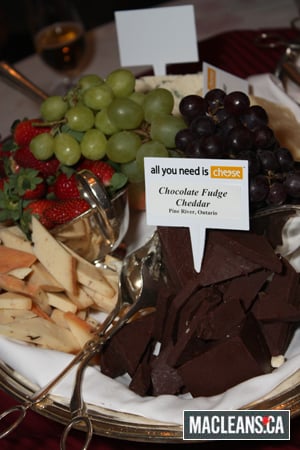 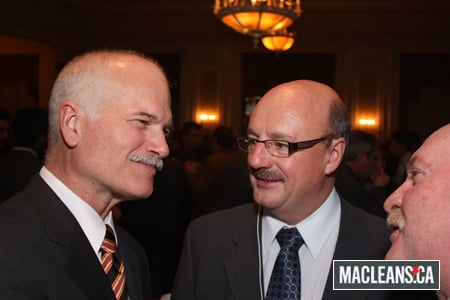 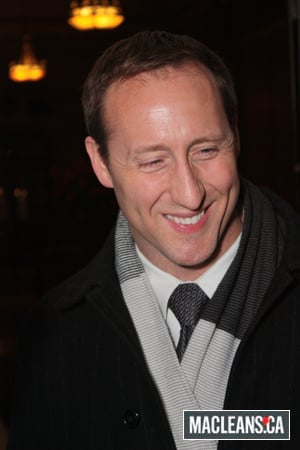 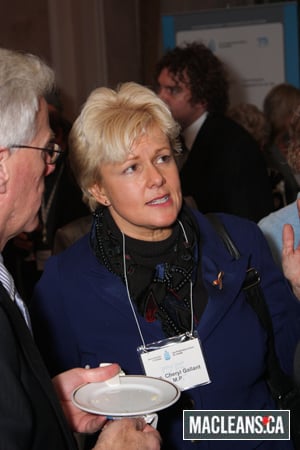 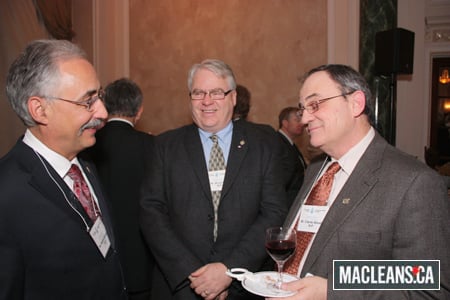 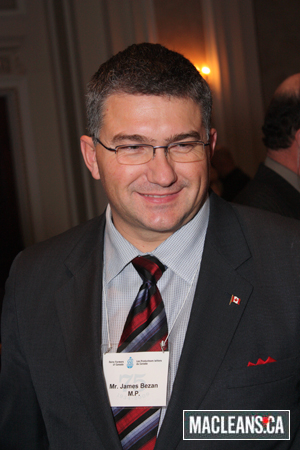 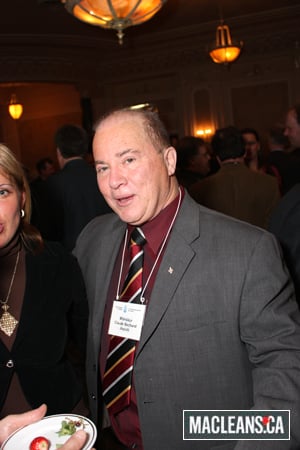 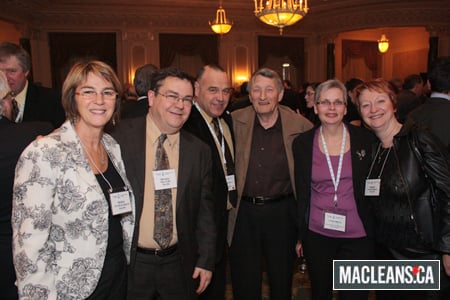 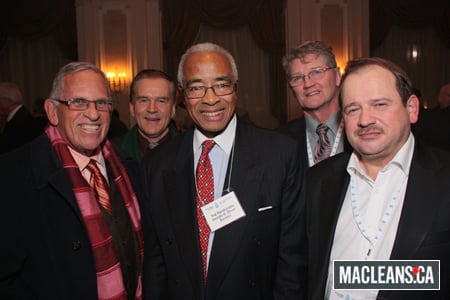 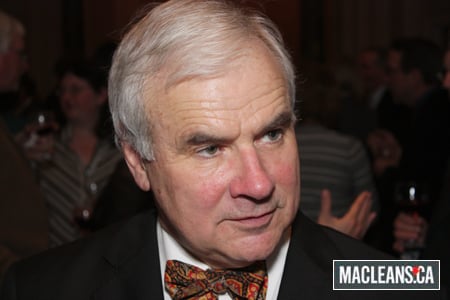 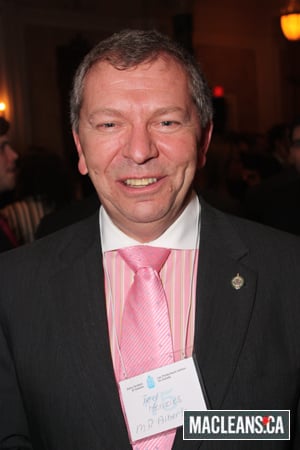 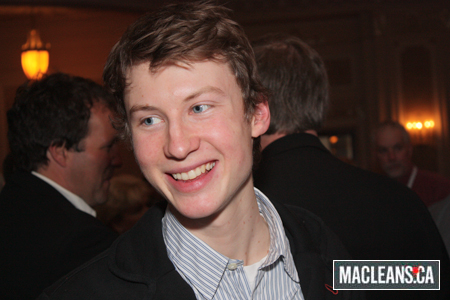 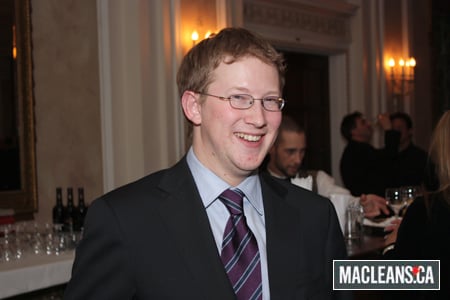 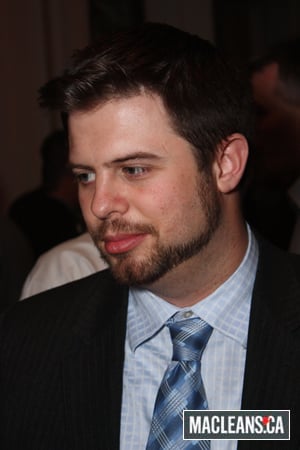 The Dairy Farmers of Canada celebrated their 75th anniversary with an ice sculpture. 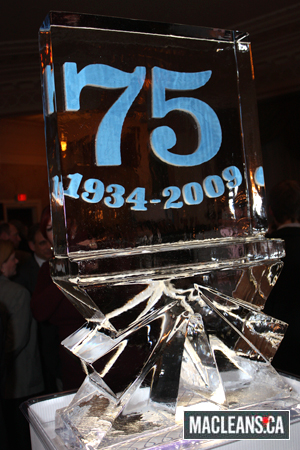 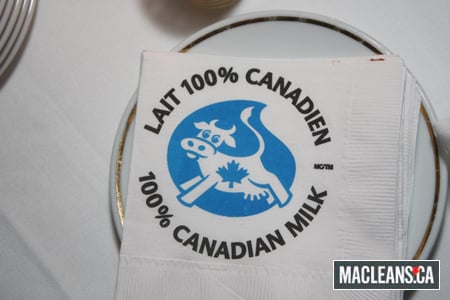