MPs and LGBT rights at Egale reception on the Hill 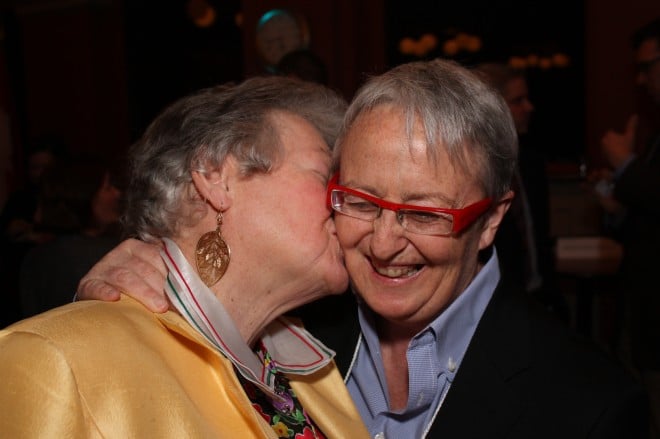 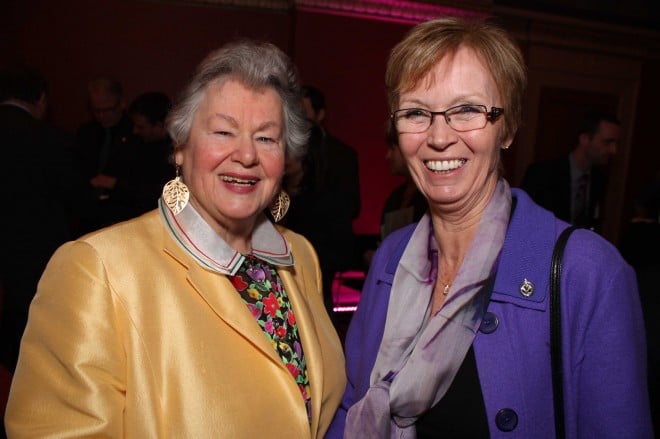 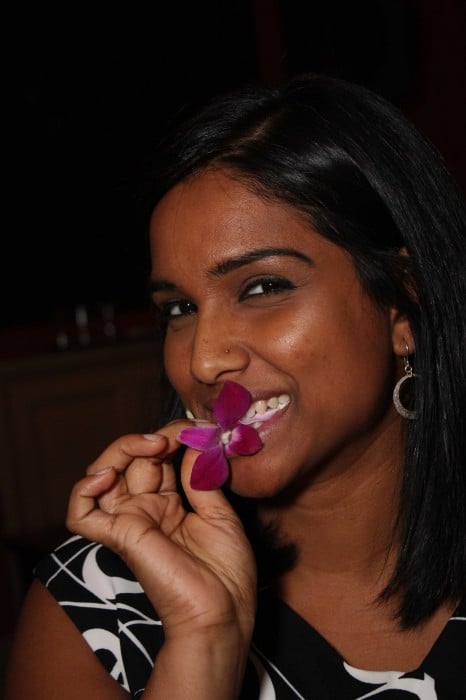 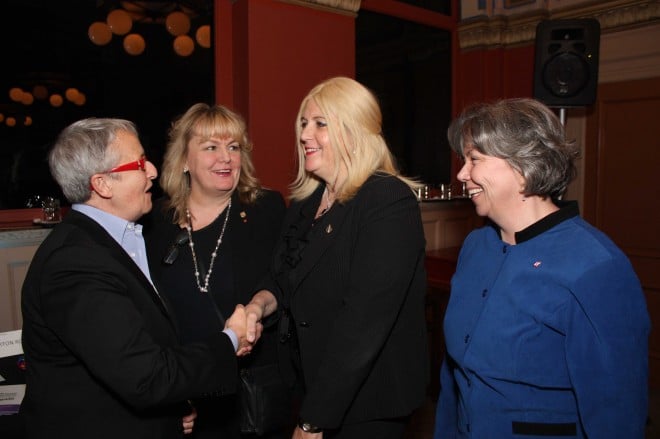 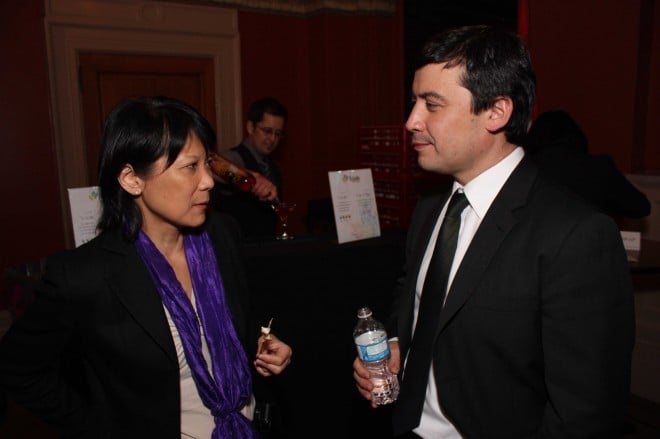 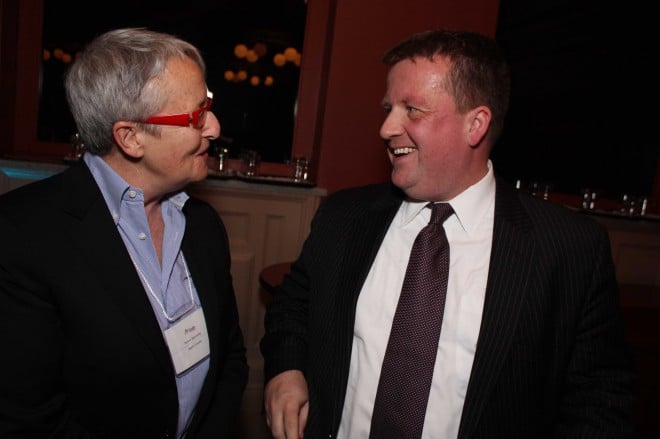 Helen Kennedy and Derek Vanstone, Deputy Chief of Staff at the PMO. 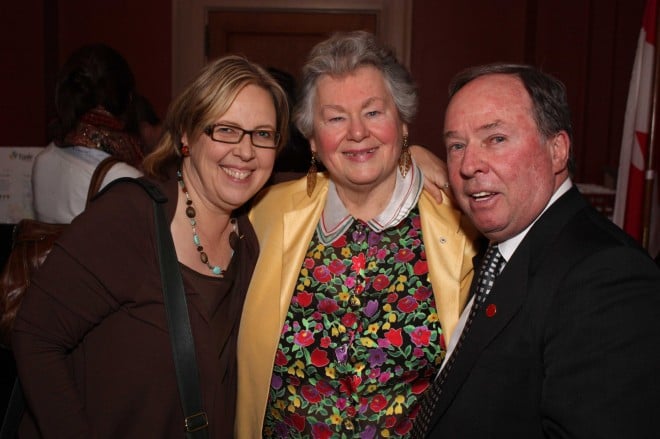 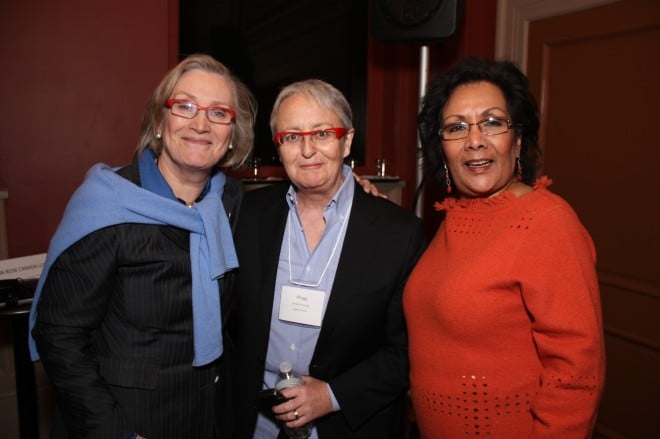 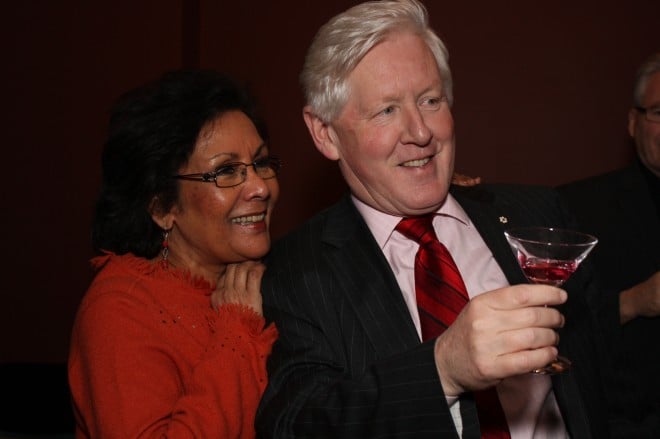 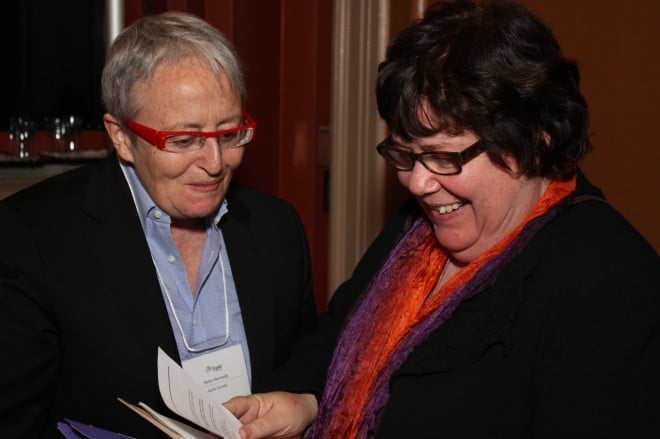 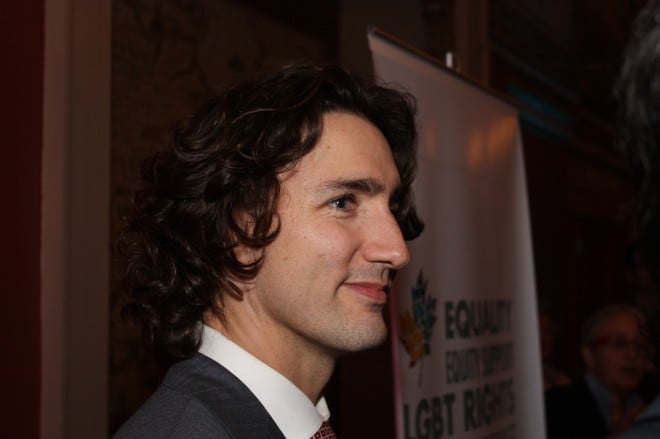 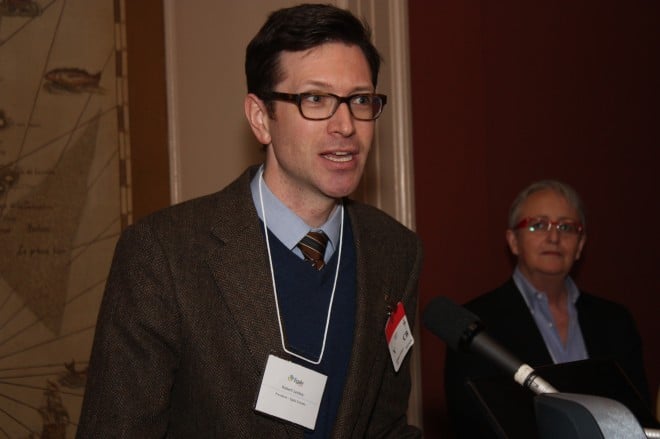 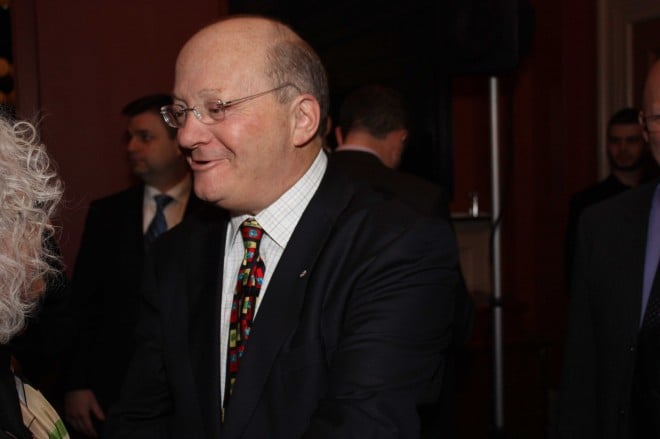