The seventh annual Champions of Mental Health Awards were held at the Fairmont Château Laurier ballroom. Margaret Trudeau, seen below with son Justin, got an award for being open about suffering from bipolar disorder. 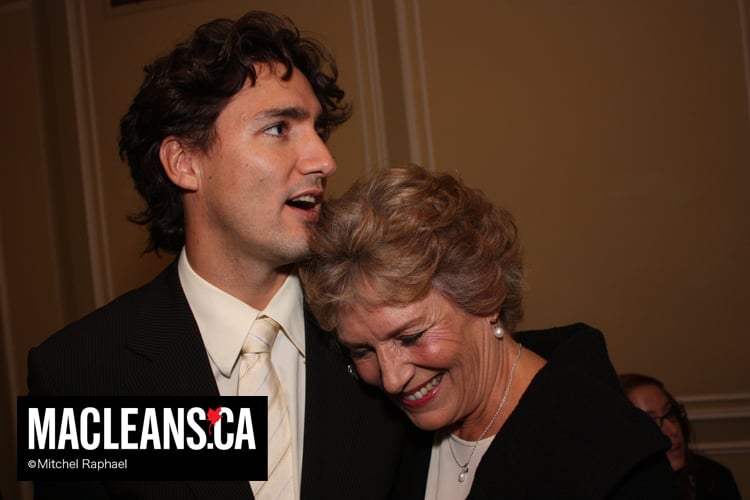 Also on the awards list were Defense Minister Peter MacKay (left) and General Walter Natynczyk, Canada’s Chief of Defense Staff, for their work launching the “Be the Difference” mental health campaign in the Canadian Forces. 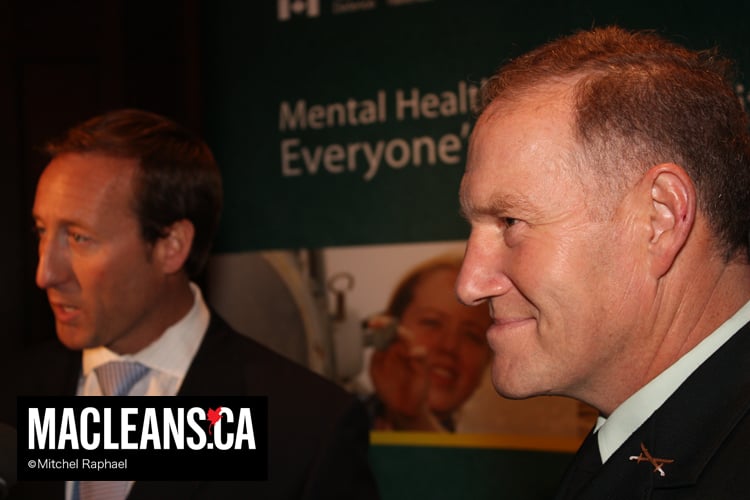 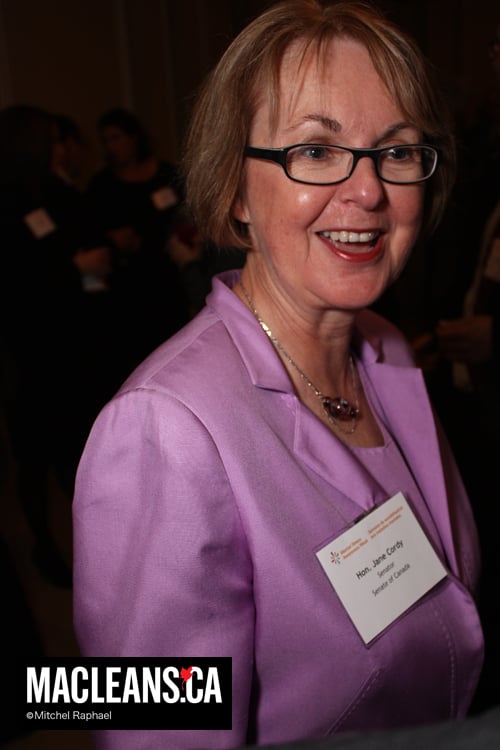 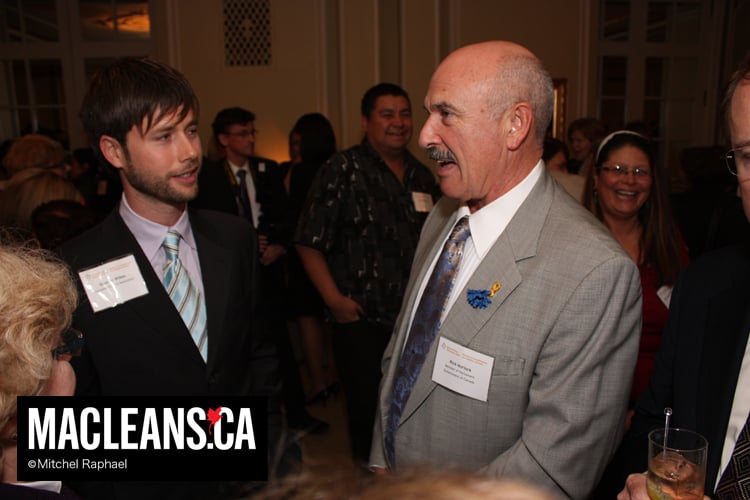 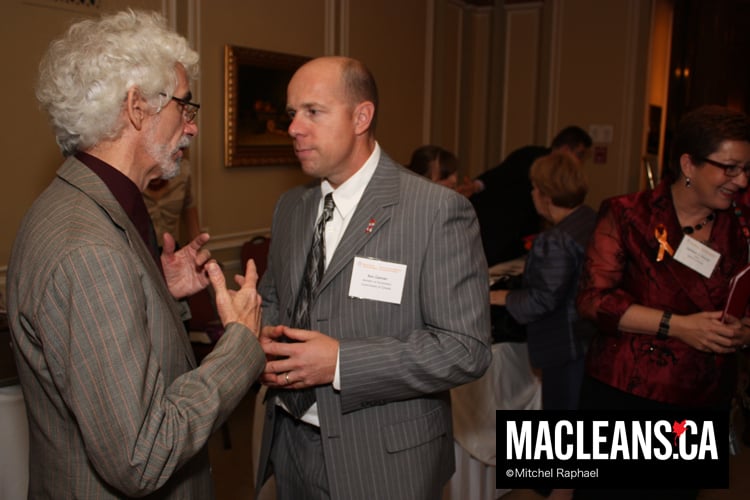 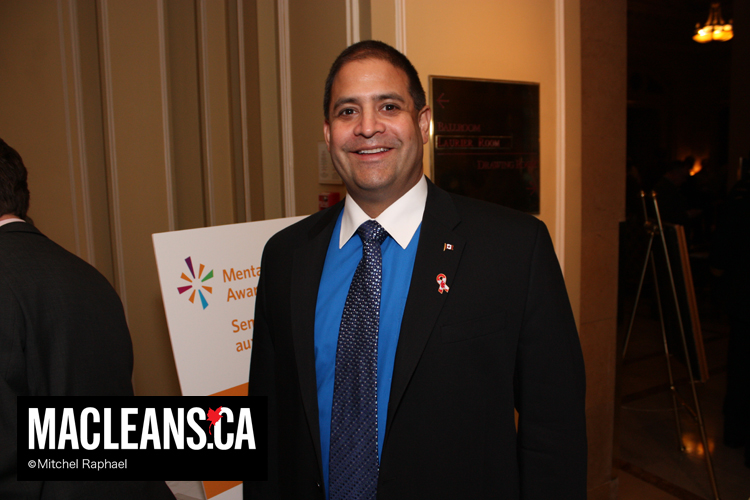 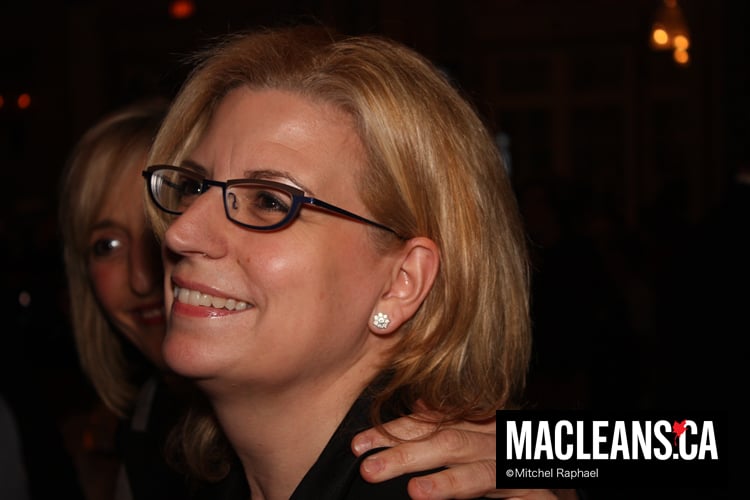 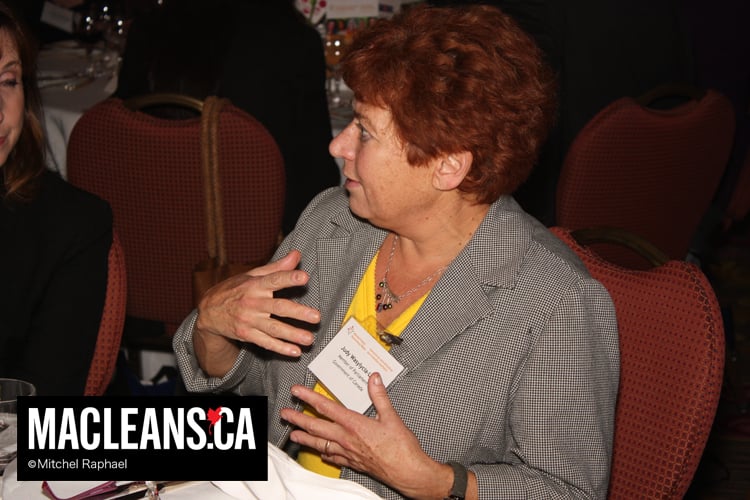 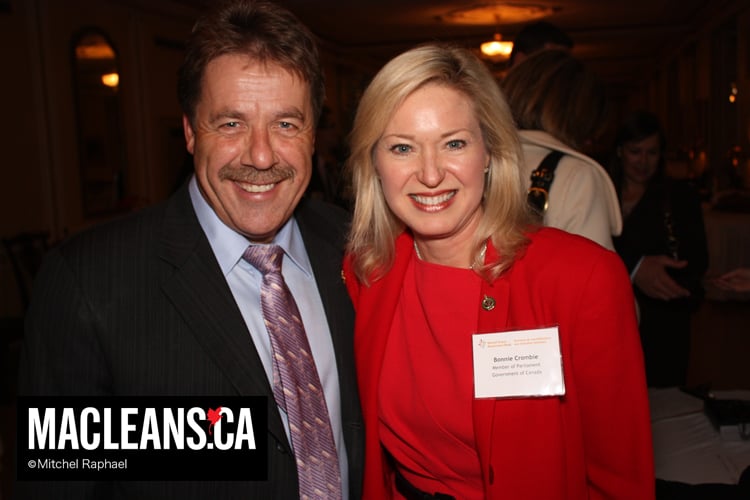 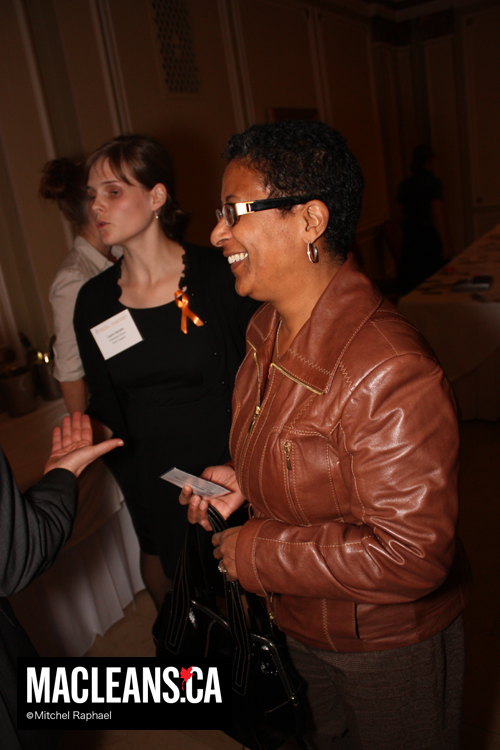 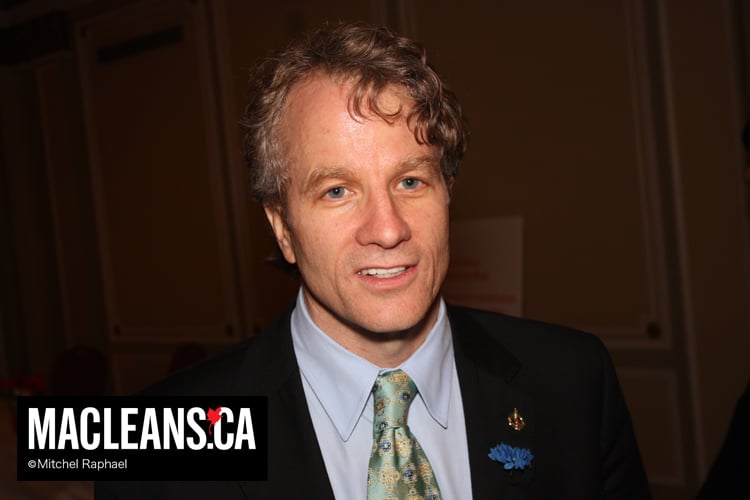 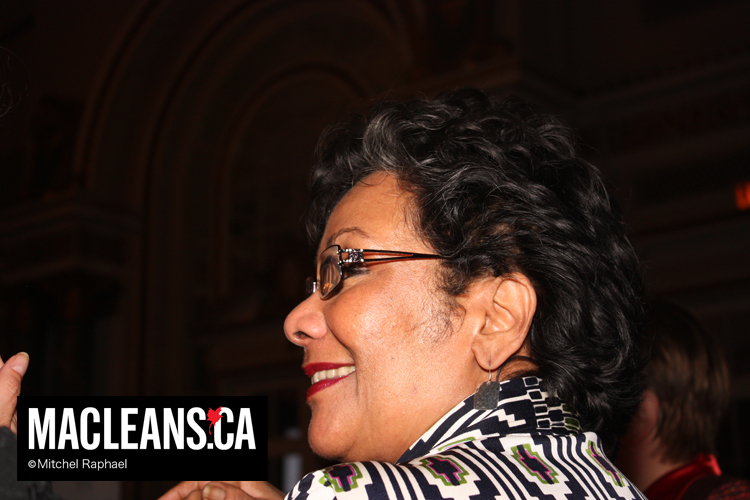 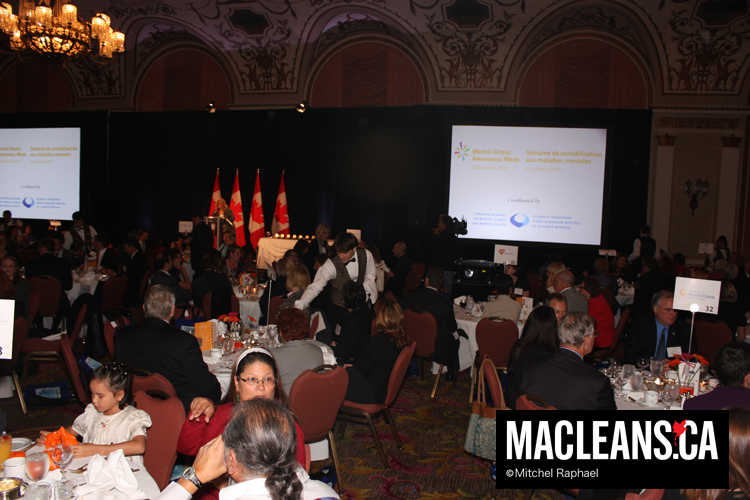 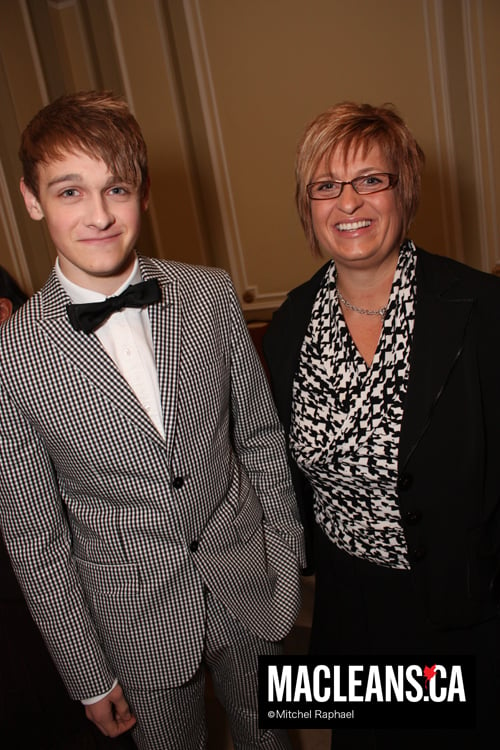