MPs at the movies. Smores served!

Heritage Minister James Moore held a special screening of the Quebec film De Père en Flic at the National Gallery of Canada. Moore (right) is below with the film’s star, Michel Côté. 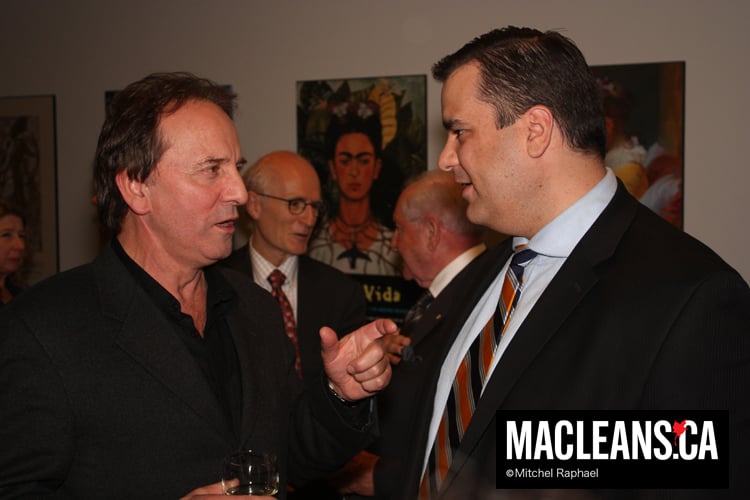 Seated together in the theatre were Denis Coderre (right), who resigned in a huff as the Liberals’ Quebec Lieutenant, and Pablo Rodriguez, who was named president of the federal Liberal Quebec caucus after Montreal MP Marc Garneau replaced Coderre. 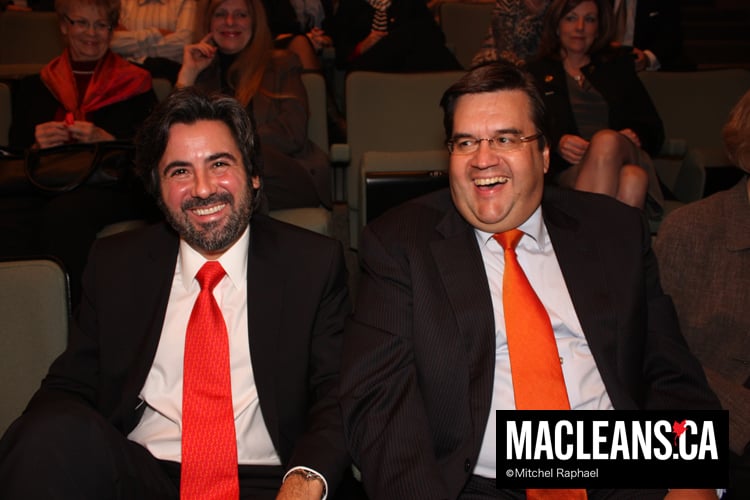 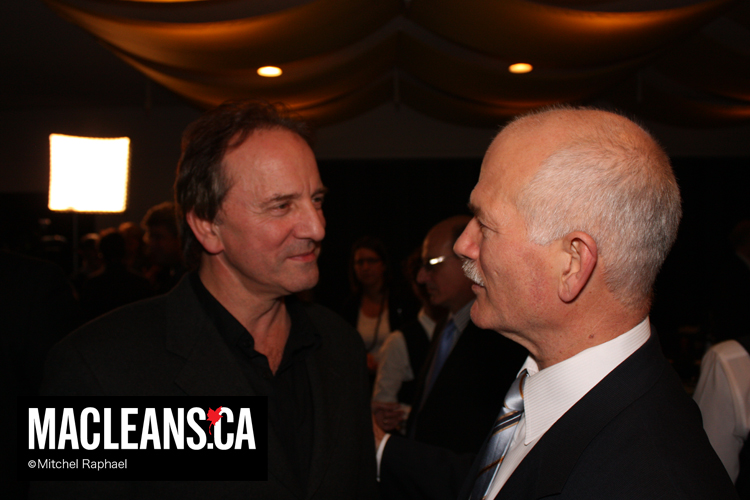 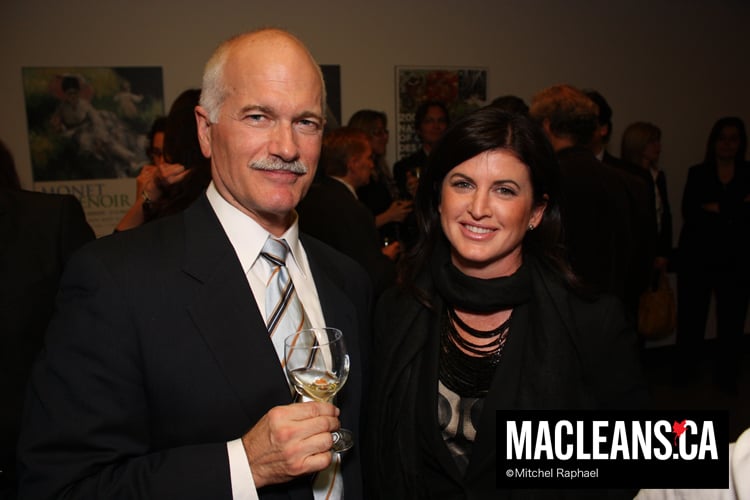 Layton with one of the film’s actors. 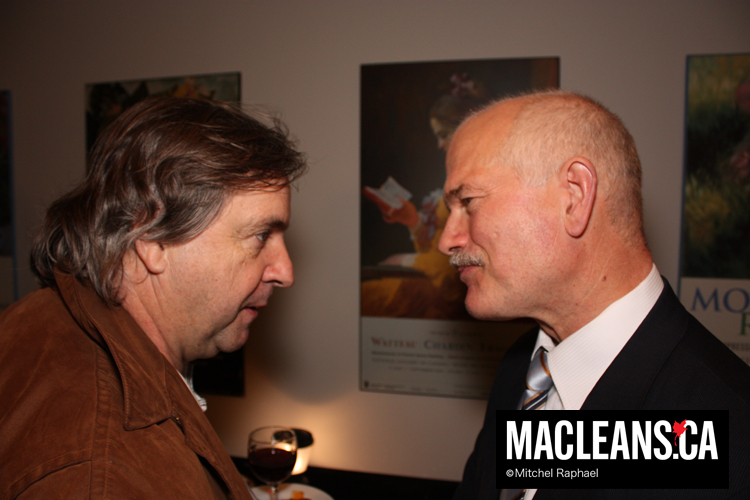 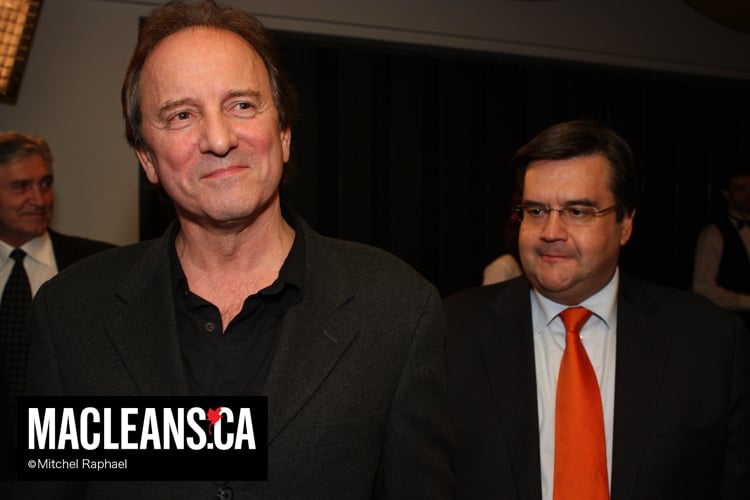 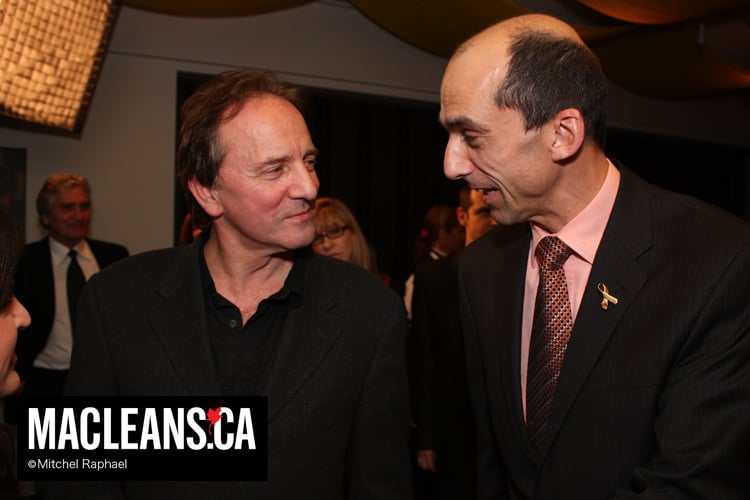 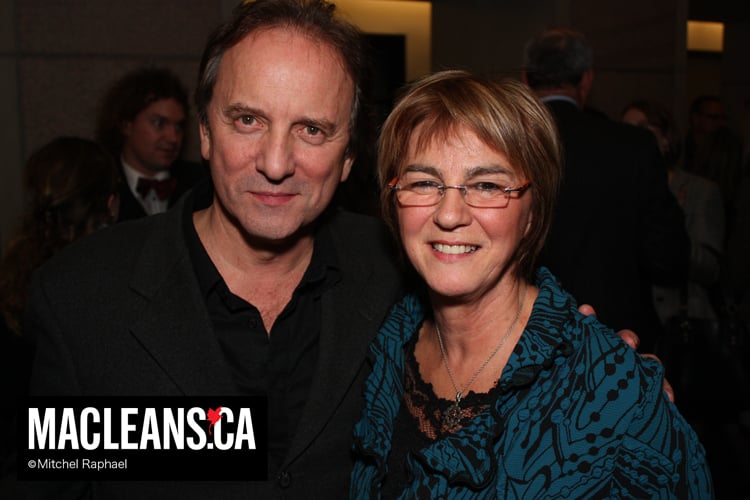 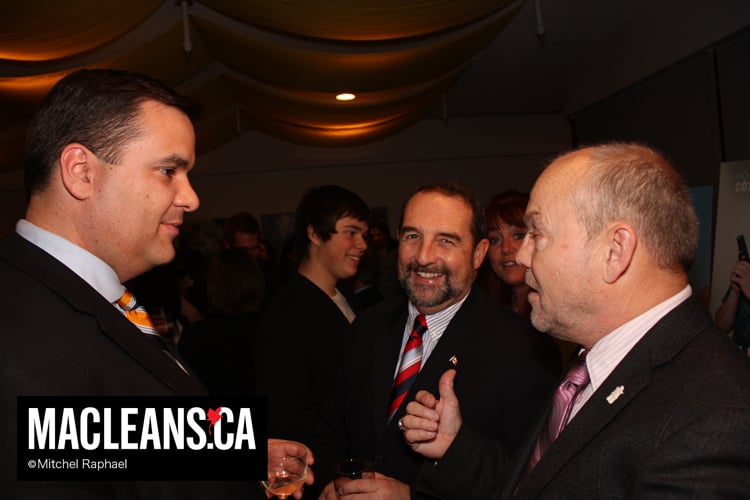 James Moore in the theatre. 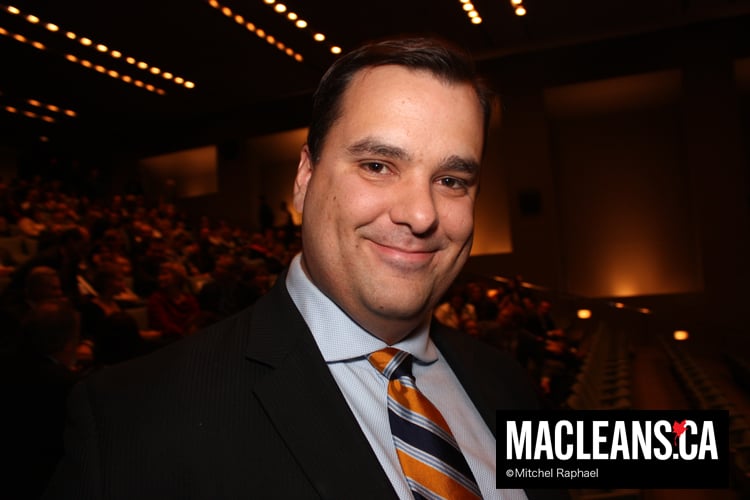 Jack Layton in the theatre. 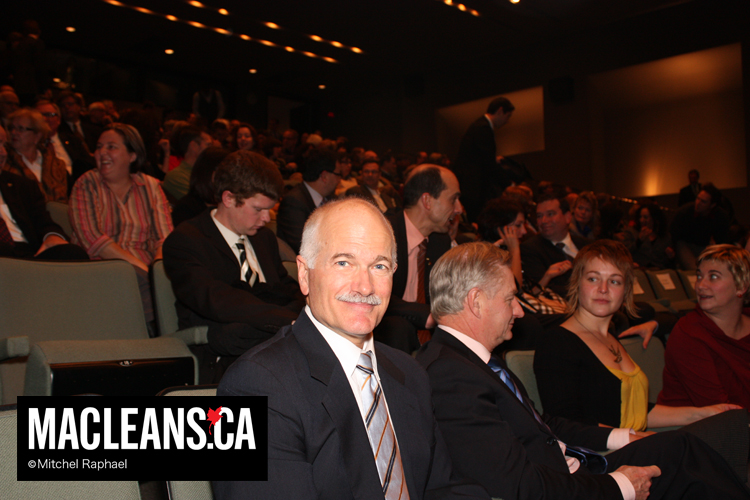 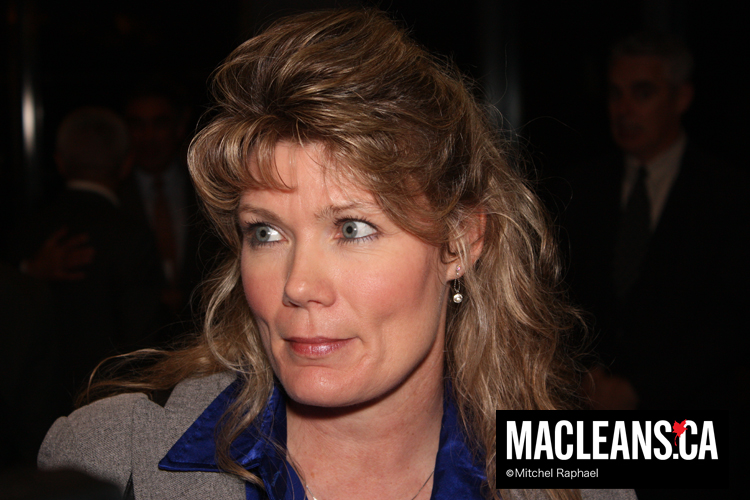 Glover chats with one of the actors from the film. 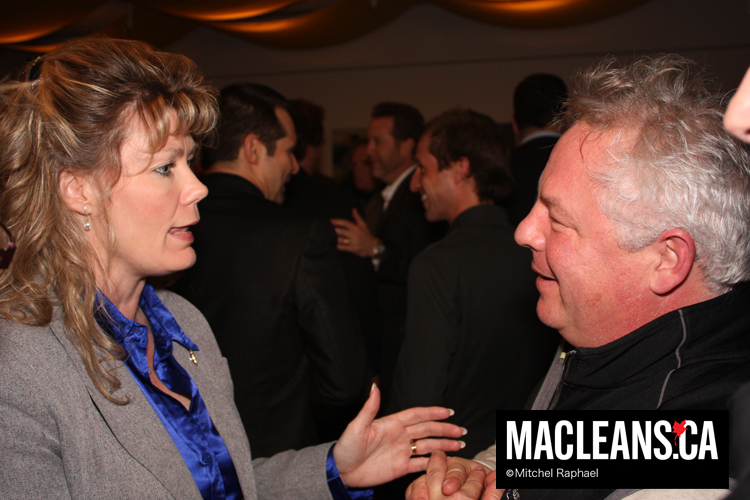 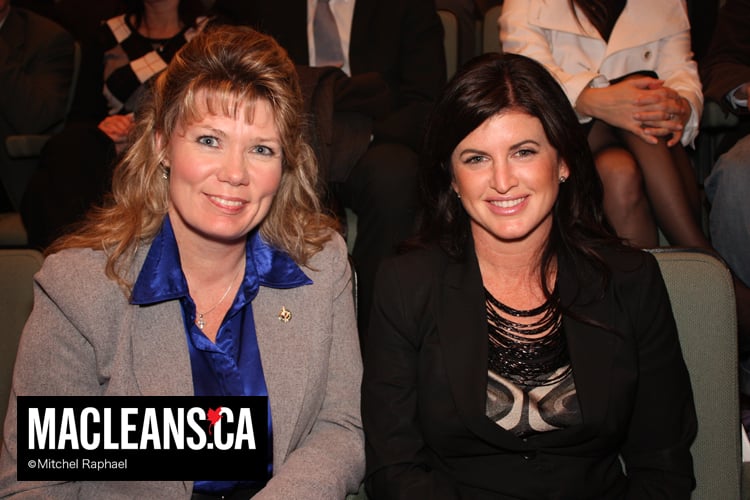 One of the actors from the film. 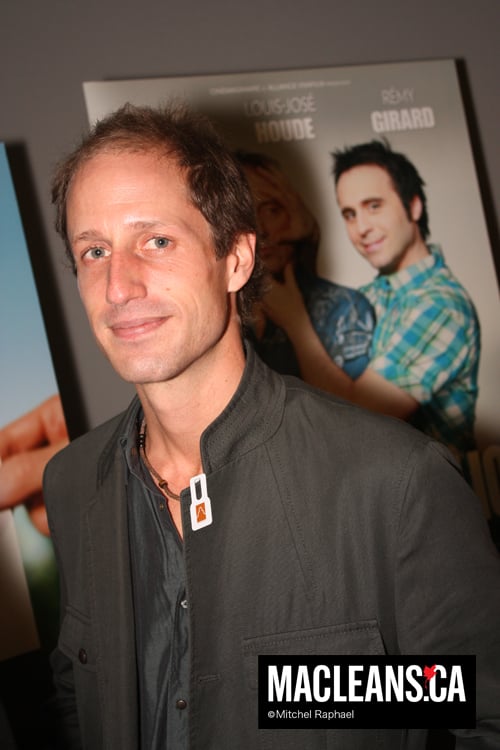 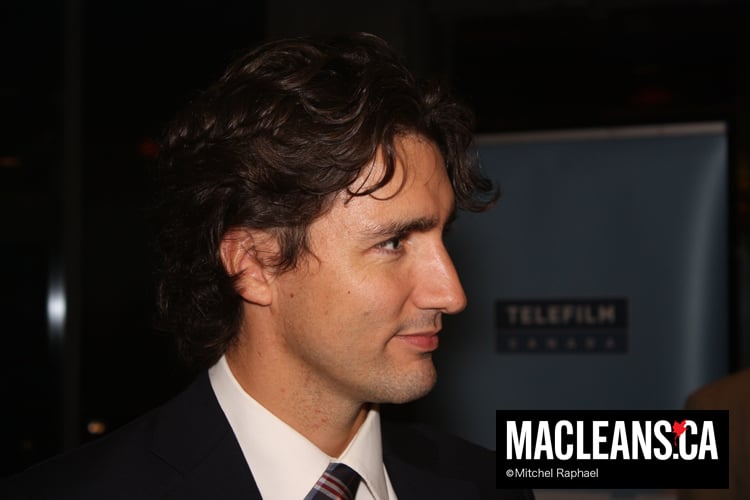 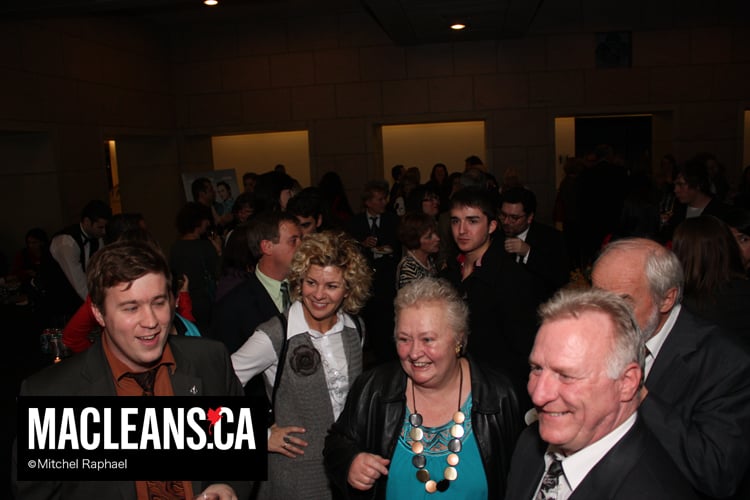 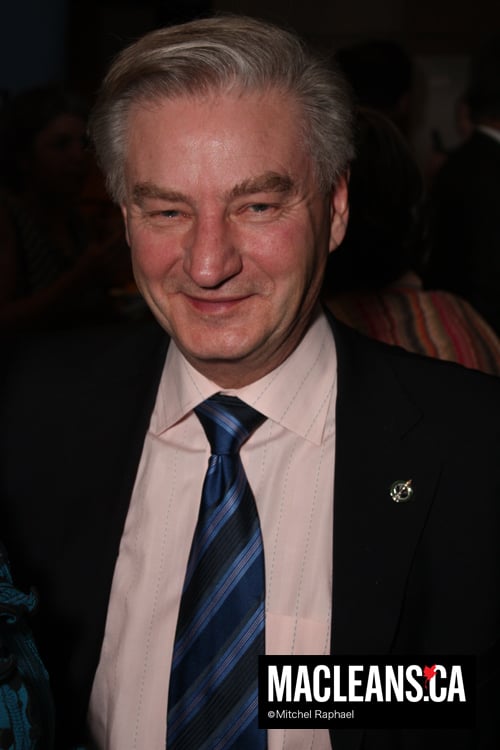 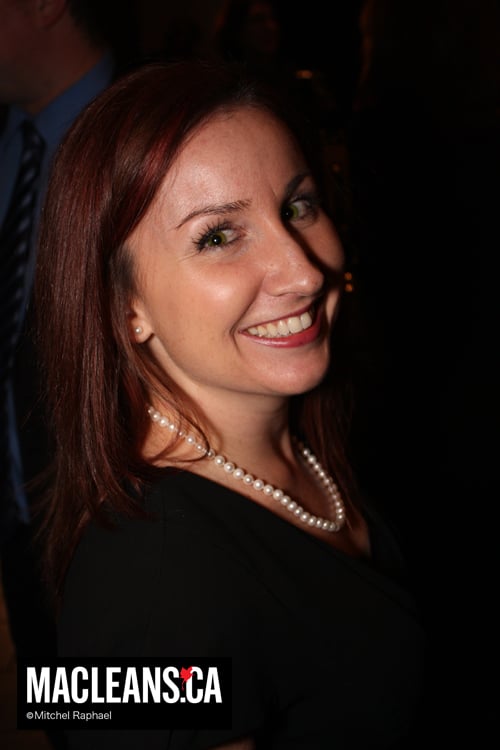 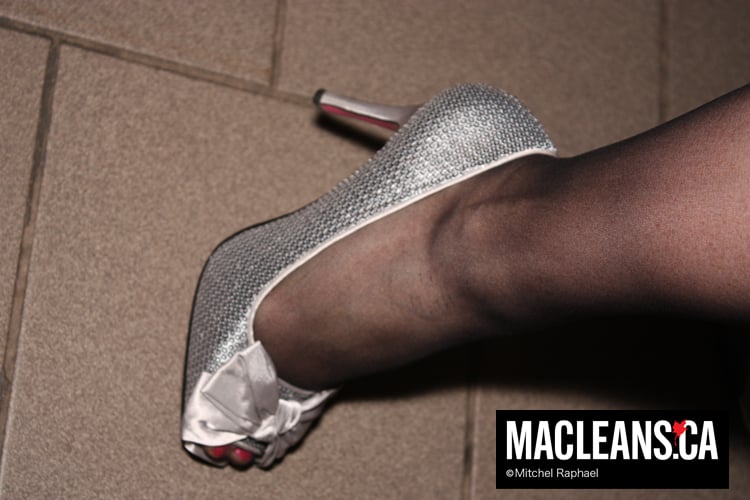 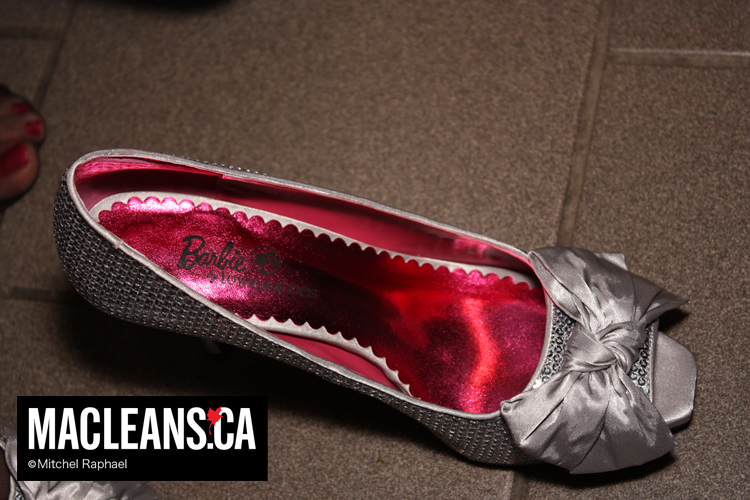 A special food spread included smores and other nibbles. 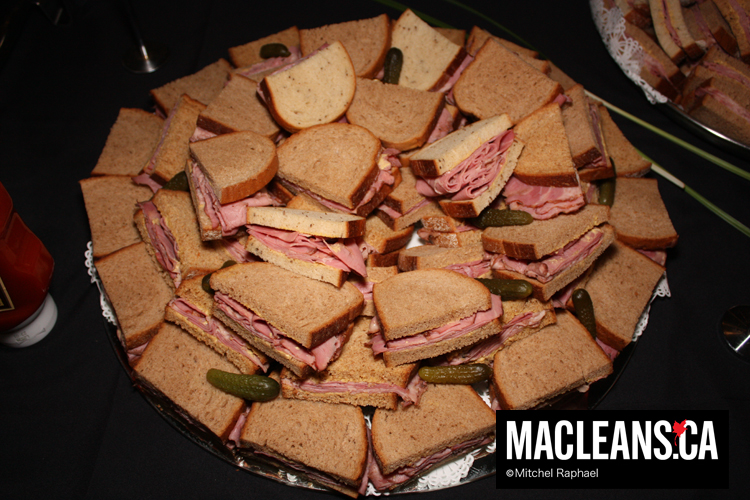 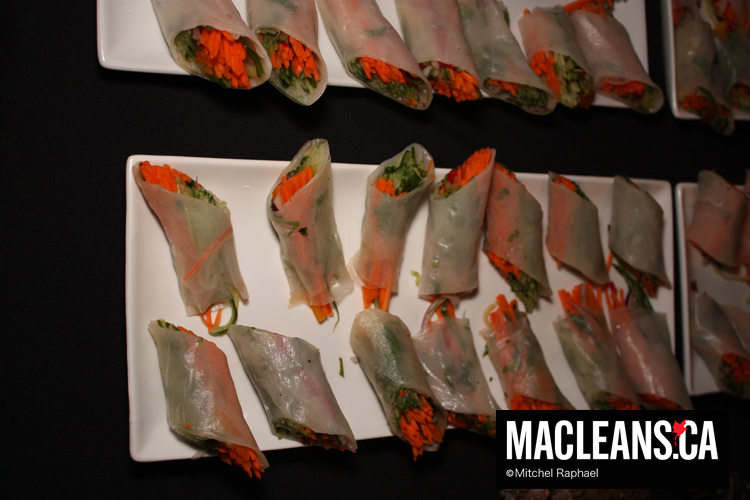 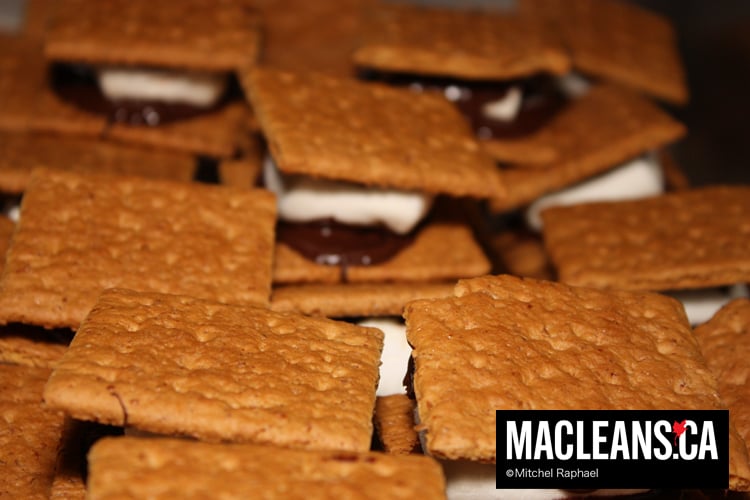 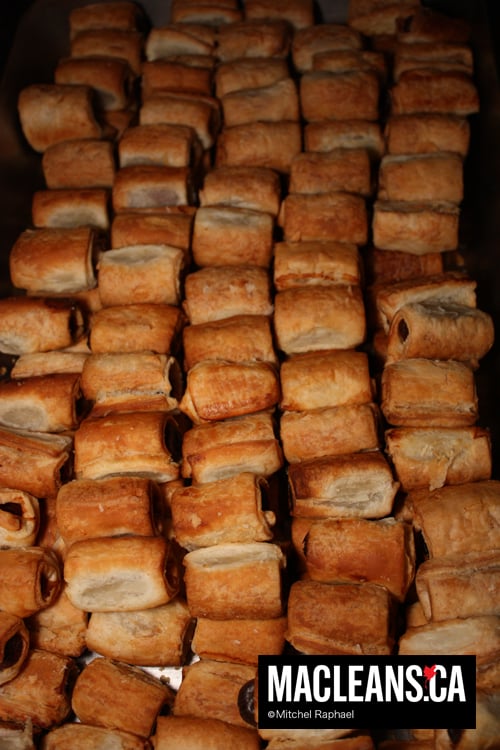