MPs dole out the pork, literally

The Canadian Pork Council held a Hill BBQ to show the safety of Canada’s white meat in the midst of the panic over the H1N1 swine flu. 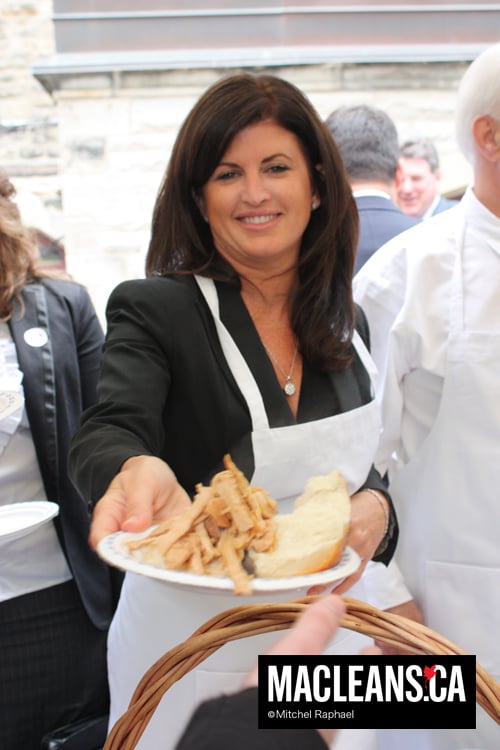 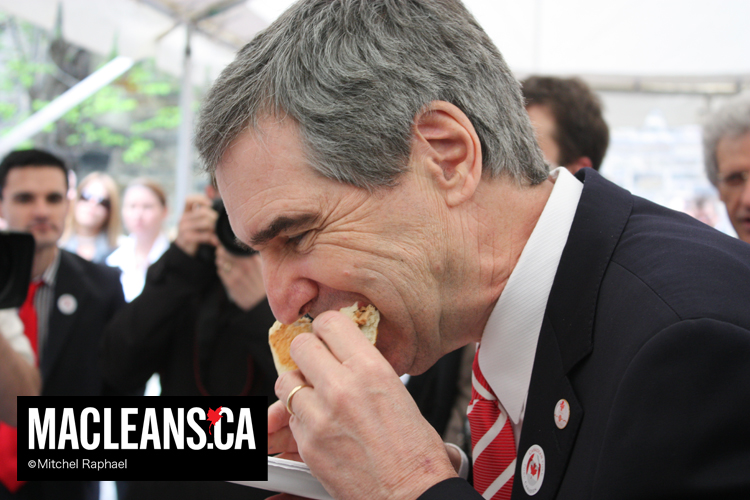 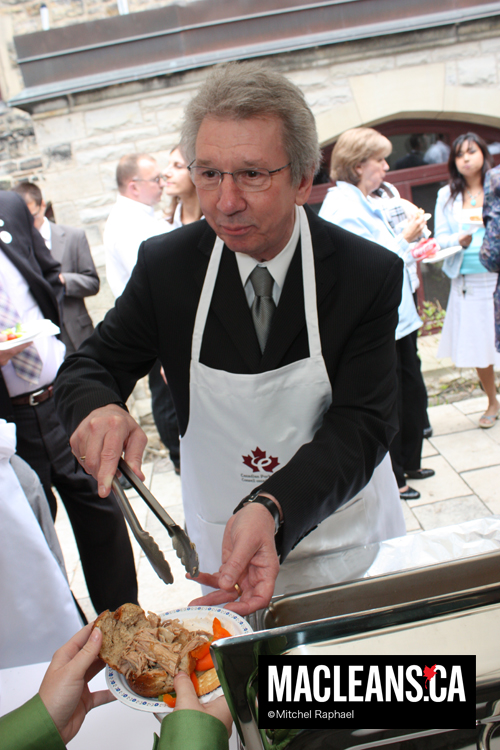 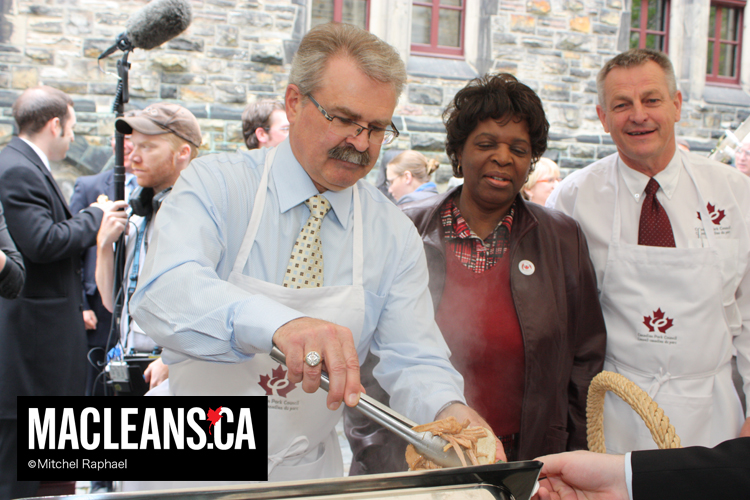 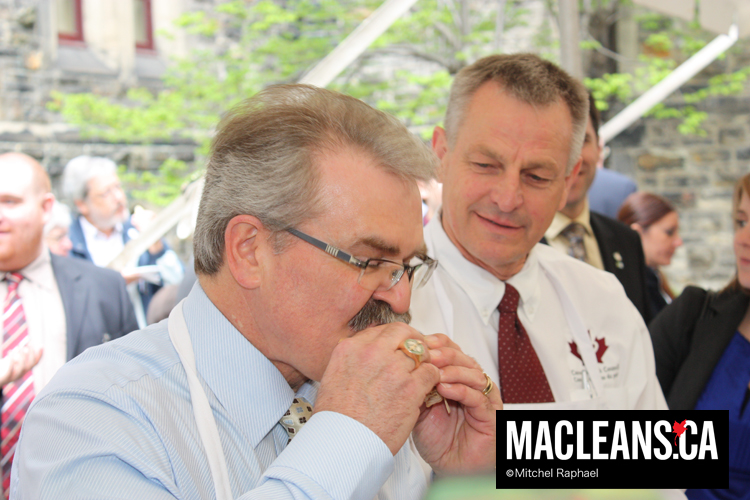 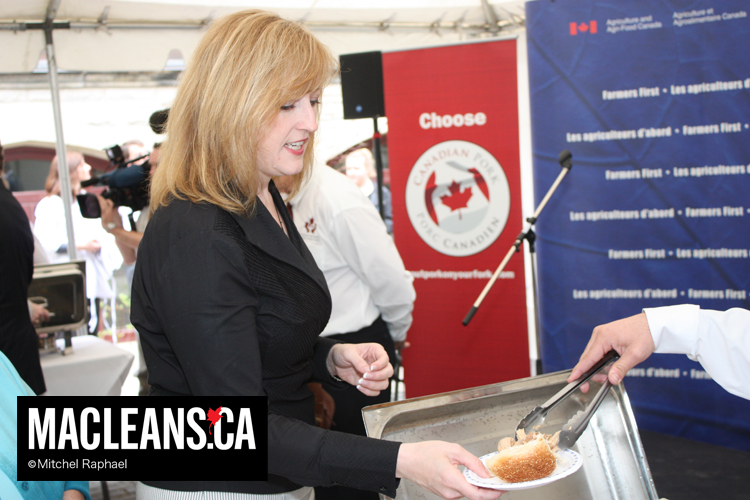 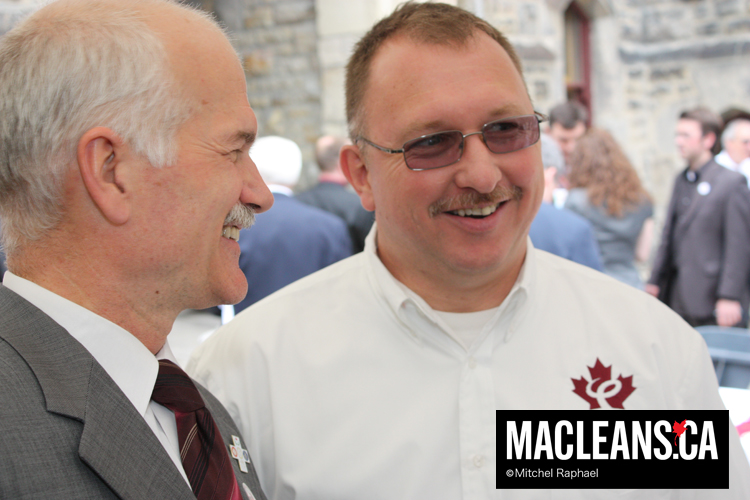 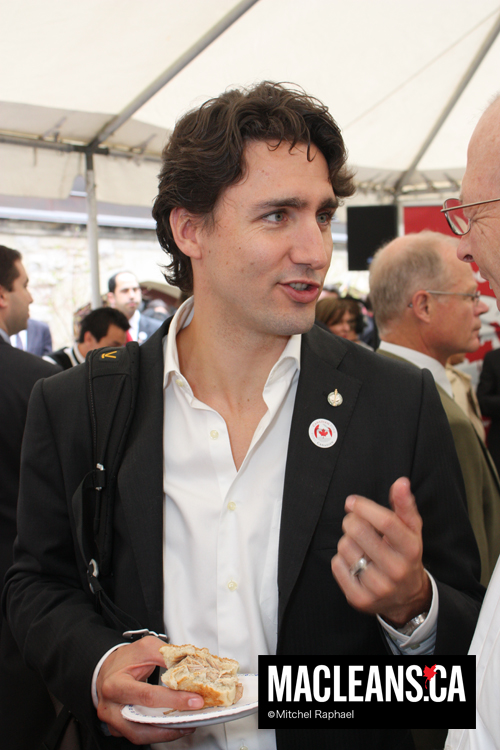 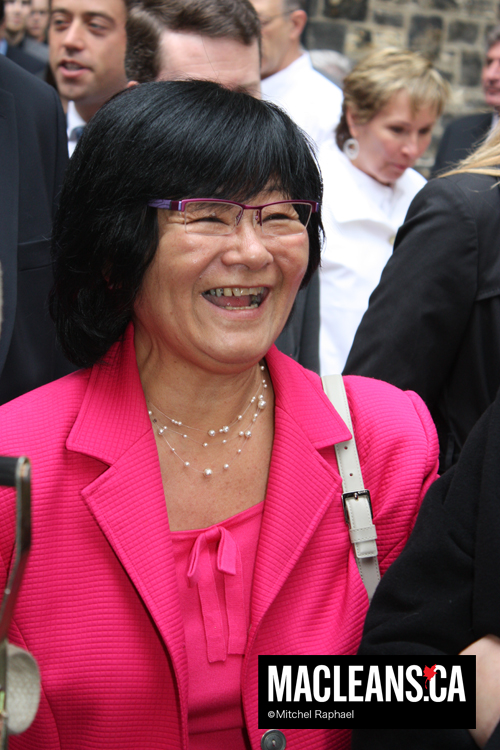 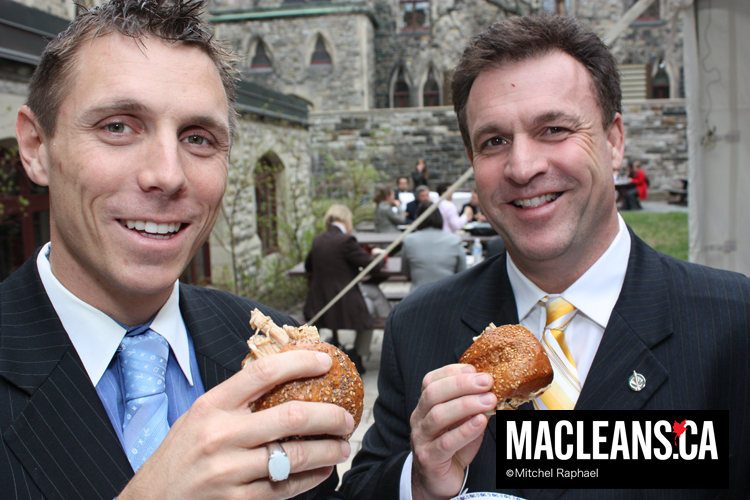 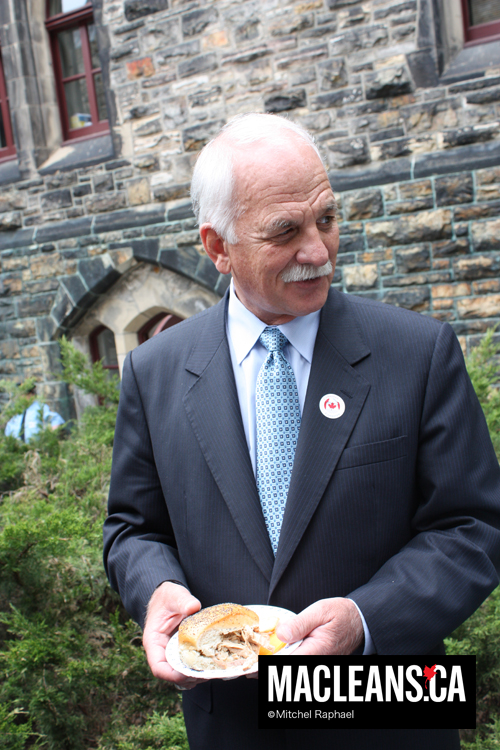 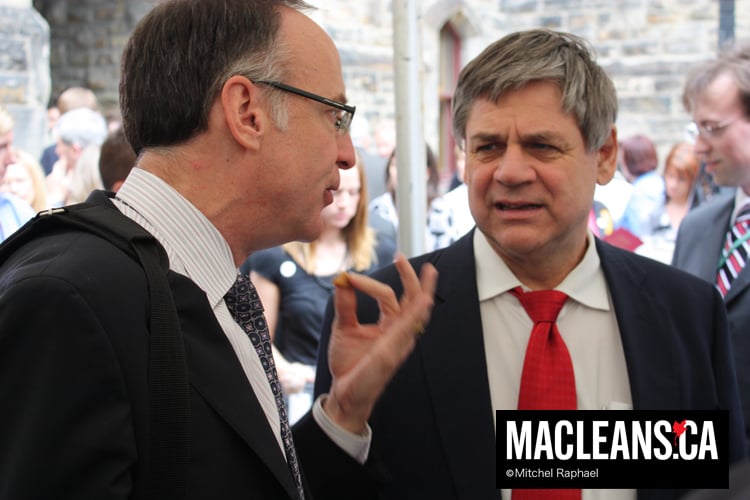 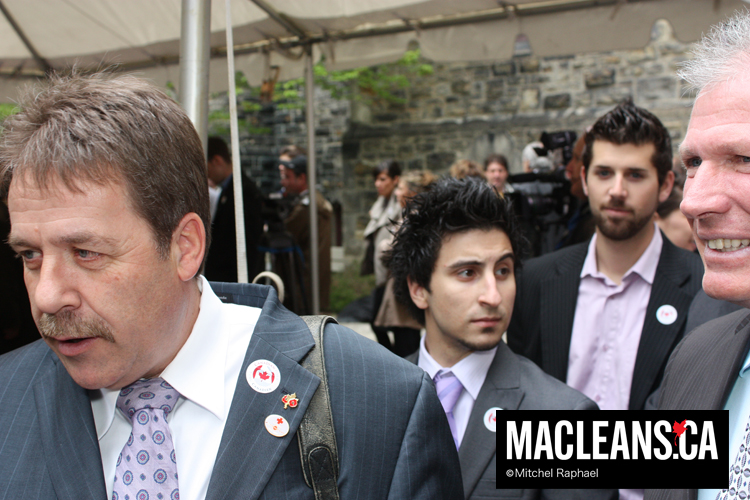 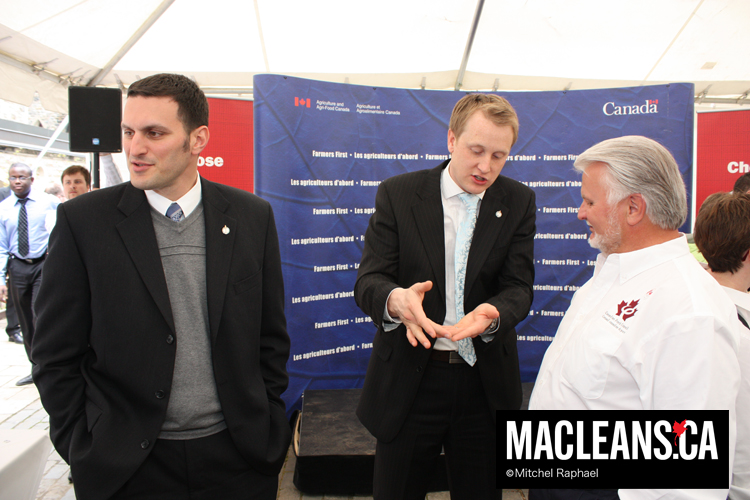 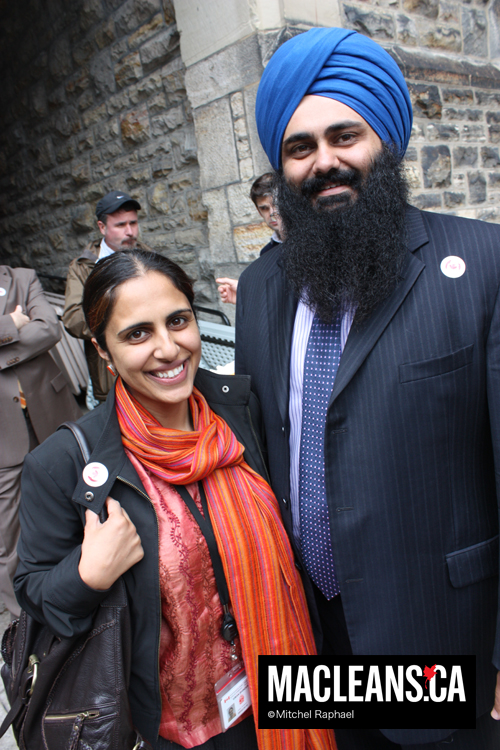 Jonah Mozeson, Rona Ambrose’s director of communications, took some pork back to his colleagues in the office. He keeps kosher, so no pork for him. 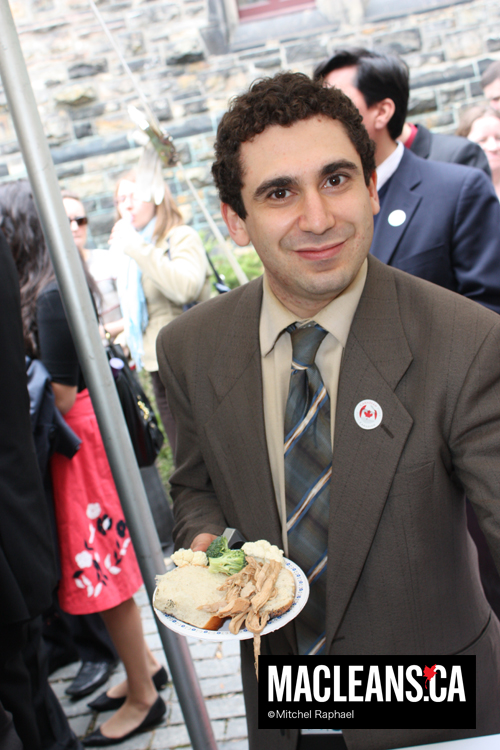 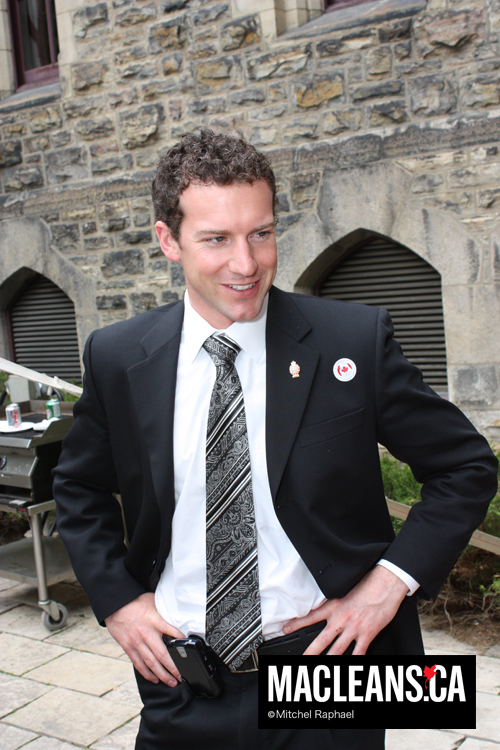 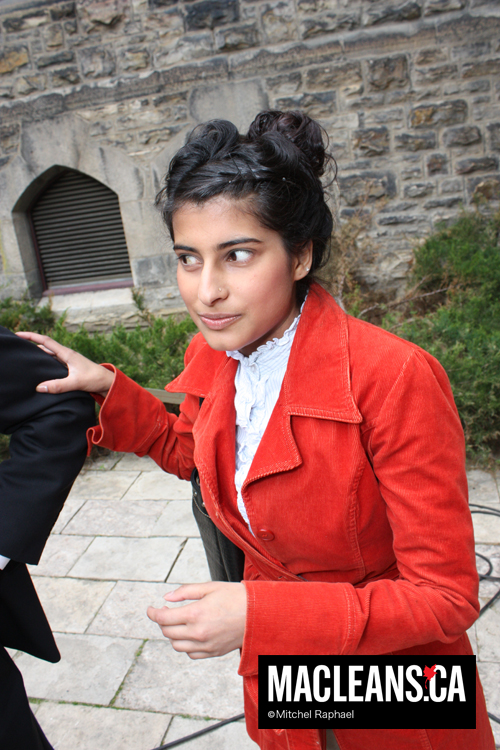 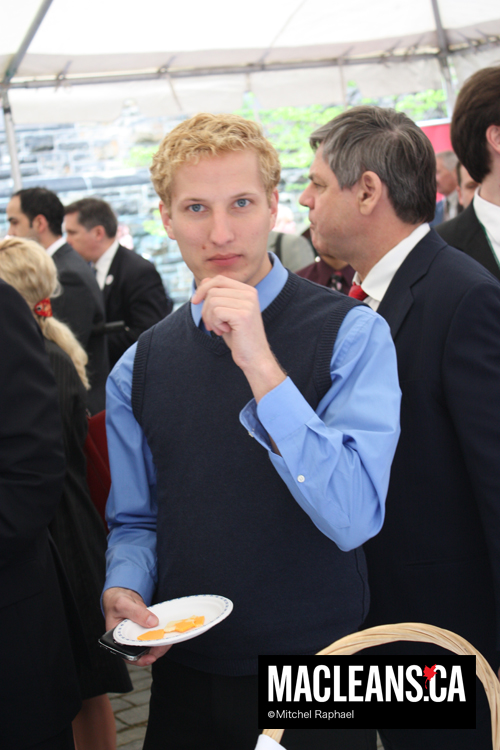 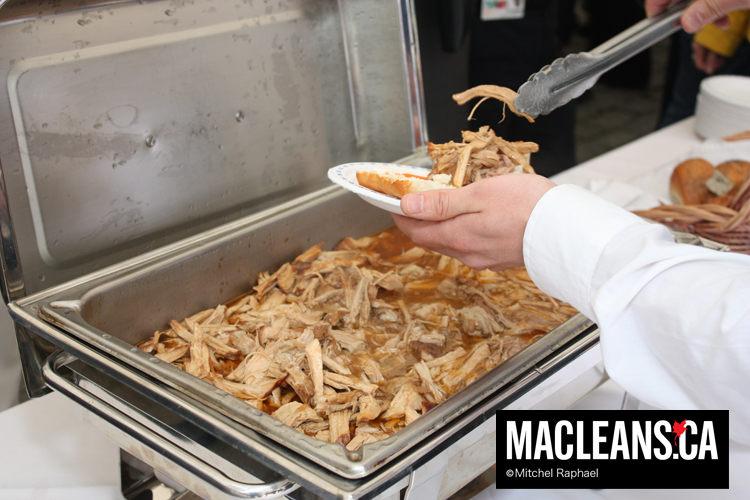 The pork ran out, so a few folks tried to soak up the juices with their buns. 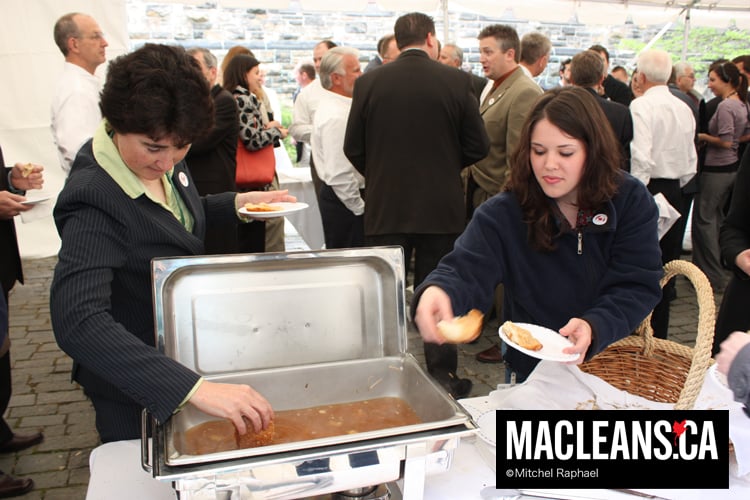 If you did not eat pork, there were your other options. 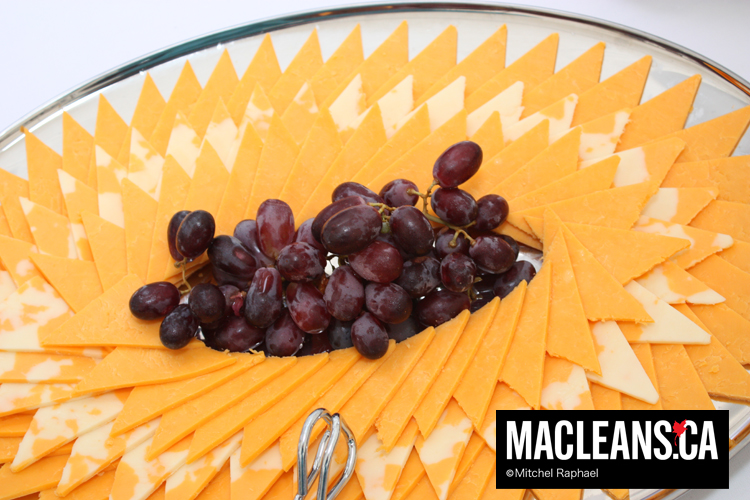 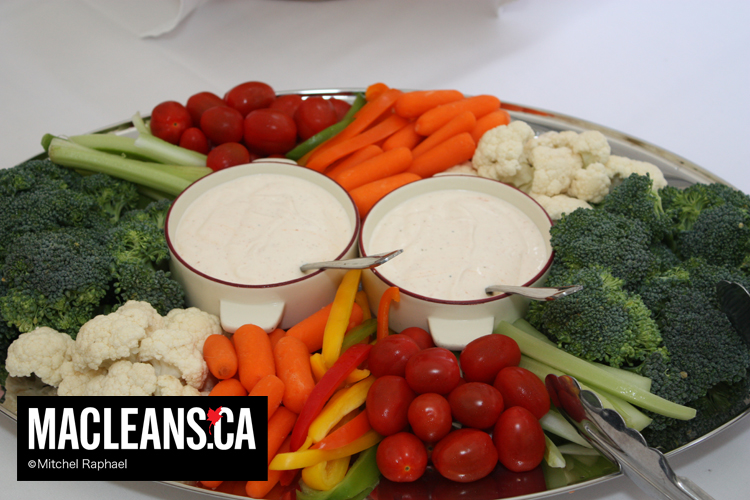 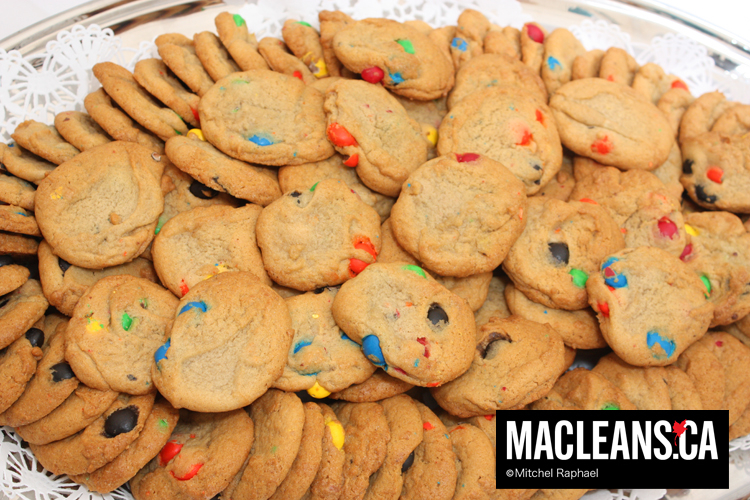