MPs, fashion and a home for the aged

The Metro Toronto Convention Centre was the site of two big bashes. On one side was a fundraiser for a Chinese old age home and on the other was Fashion Cares, the glamorous fundraiser for the AIDS Committee of Toronto. MPs in attendance at Fashion Cares included Liberal Mario Silva. 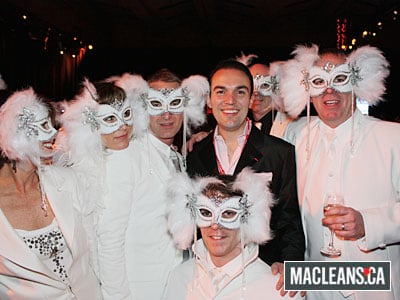 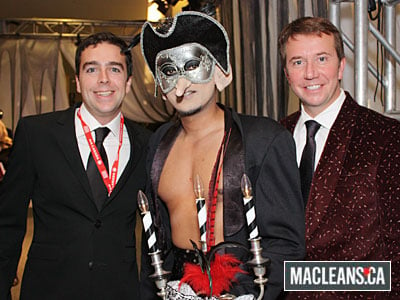 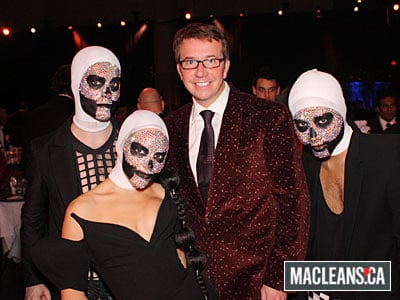 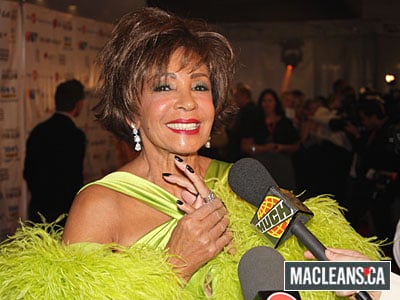 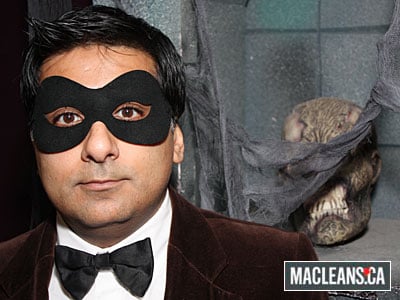 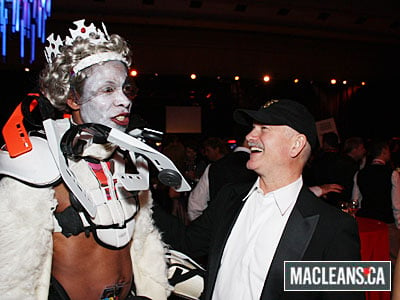 Layton and his MP wife, Olivia Chow George Smitherman, Ontario’s Minister of Energy and Infrastructure and the Deputy Premier of Ontario, and Smitherman’s husband, Christopher Peloso. 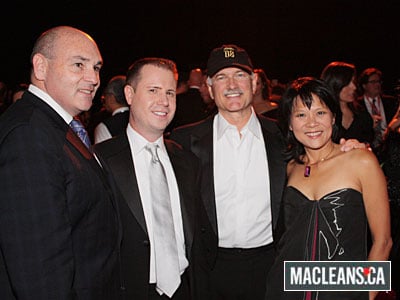 Brison with Liberal candidate Andrew Lang, who lost to Jack Layton in t he last election. 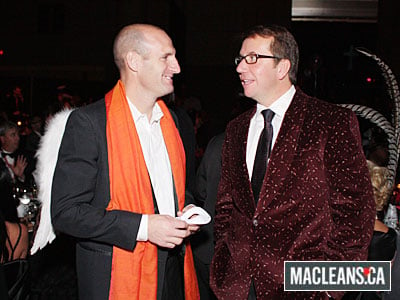 One group of attendees came as characters from the film Psycho . 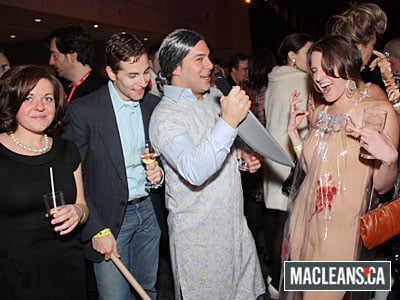 On the other side of The Metro Toronto Convention Centre was the Cathy Ball raising money for the Mon Sheong Home for the Aged. Attendees included Liberal MP Derek Lee. 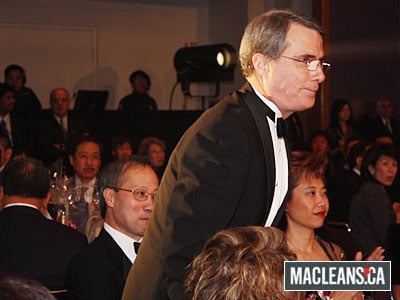 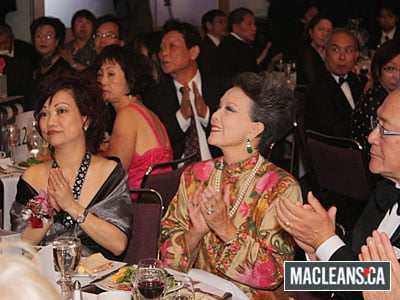 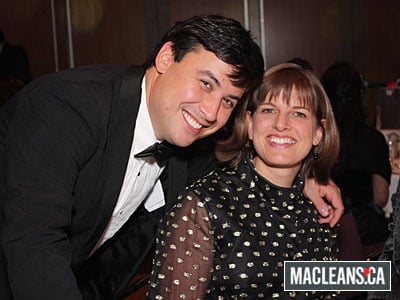