MPs get bookish - Politics & the Pen

At this year’s Politics & the Pen gala, Anna Porter took home the $25 000 Shaughnessy Cohen Prize for political writing for her book The Ghosts of Europe: Journeys Through Central Europe’s Troubled Past and Uncertain Future. Below, Porter with House Leader John Baird. 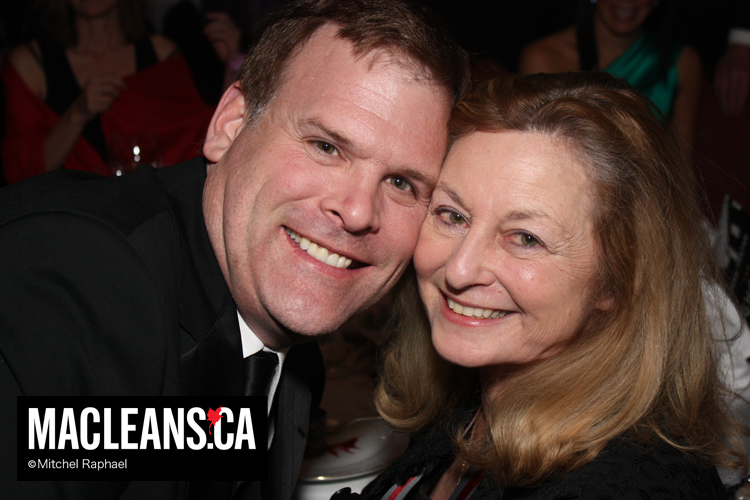 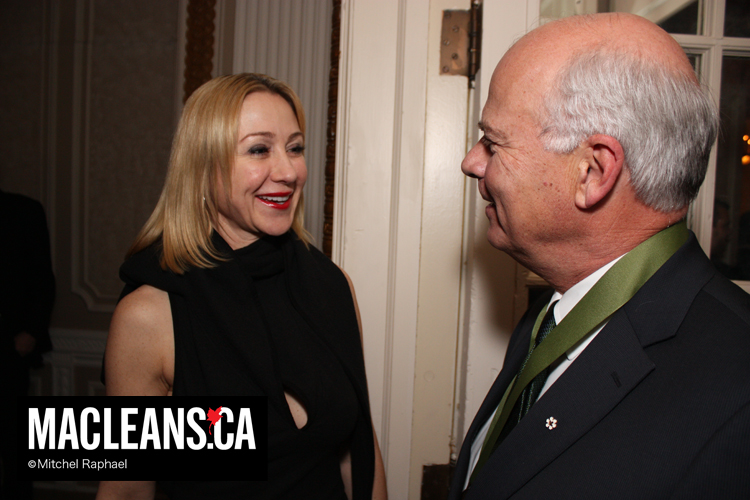 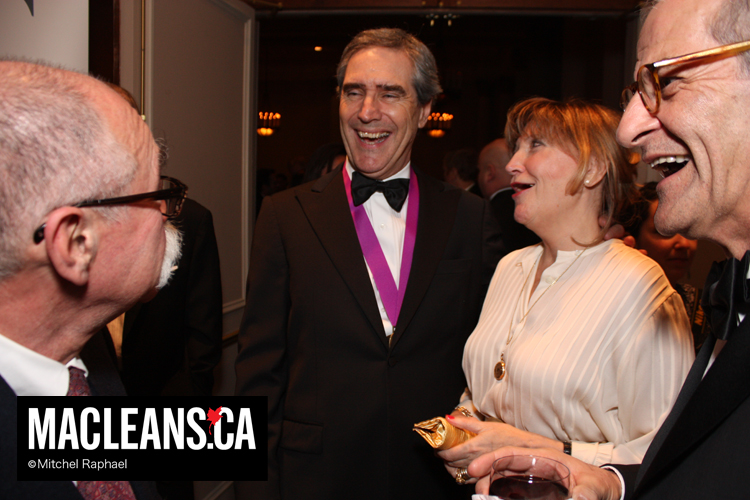 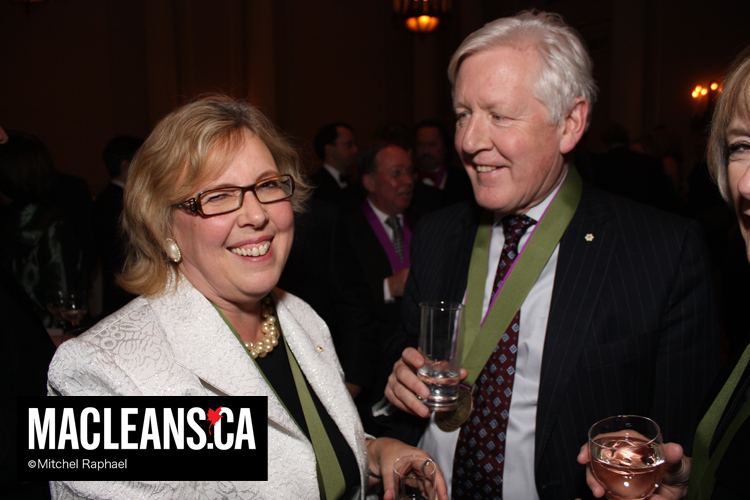 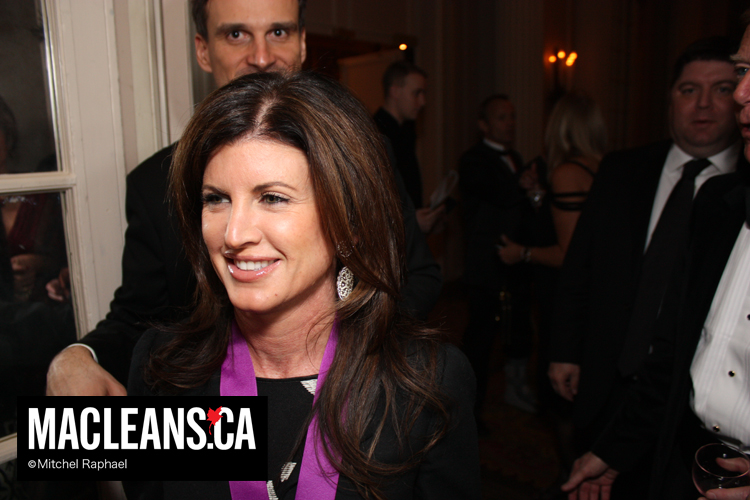 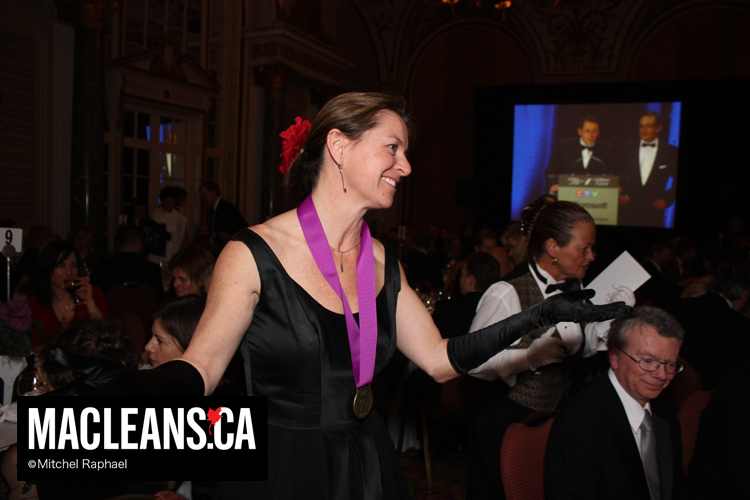 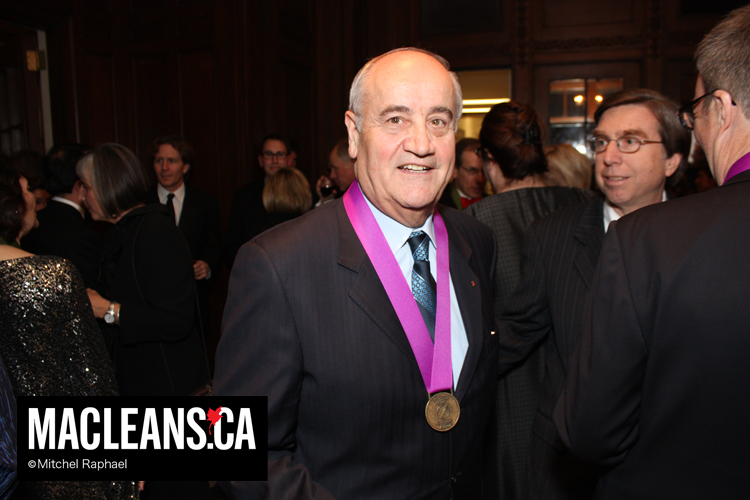 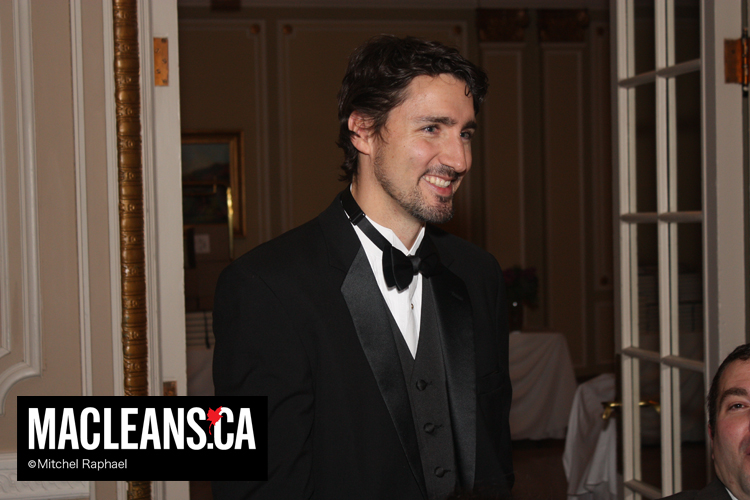 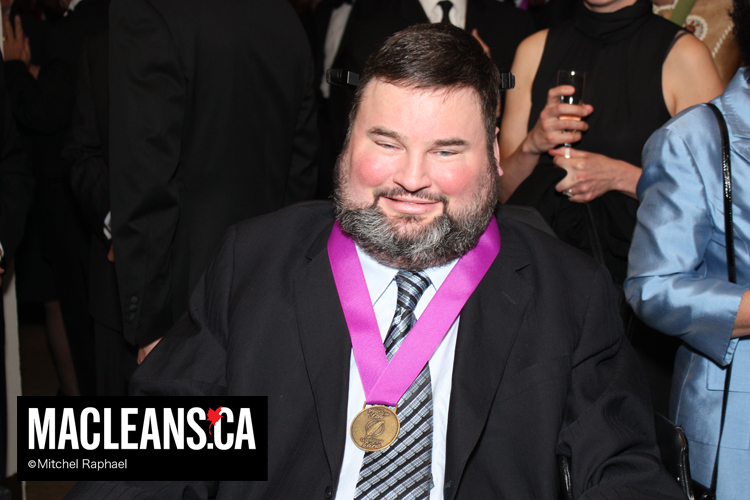 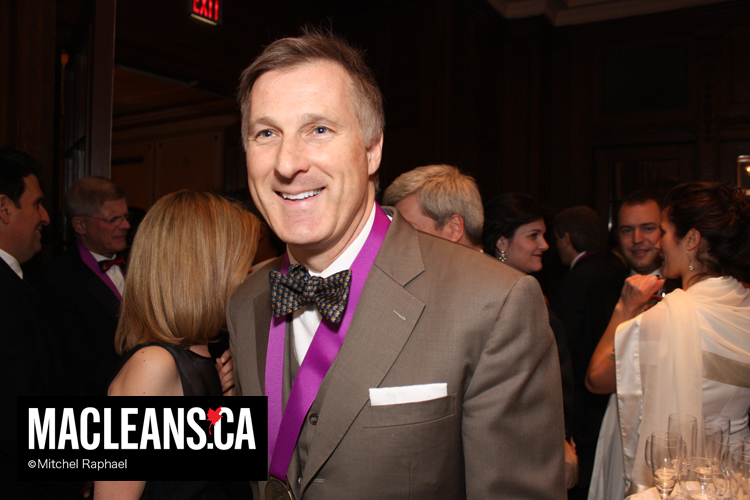 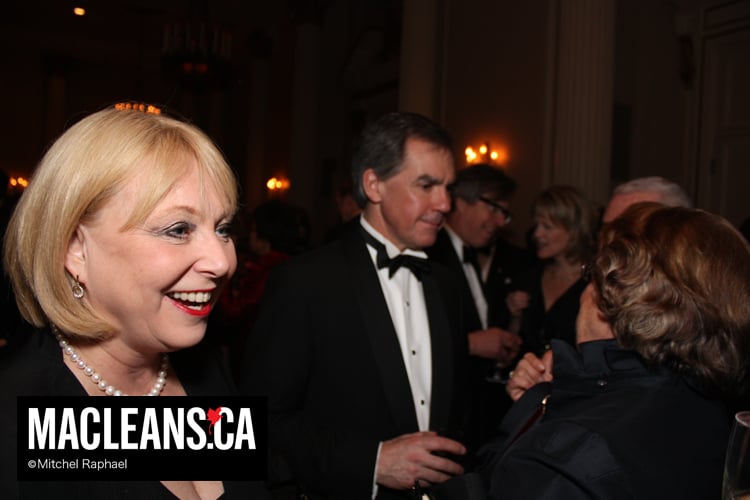 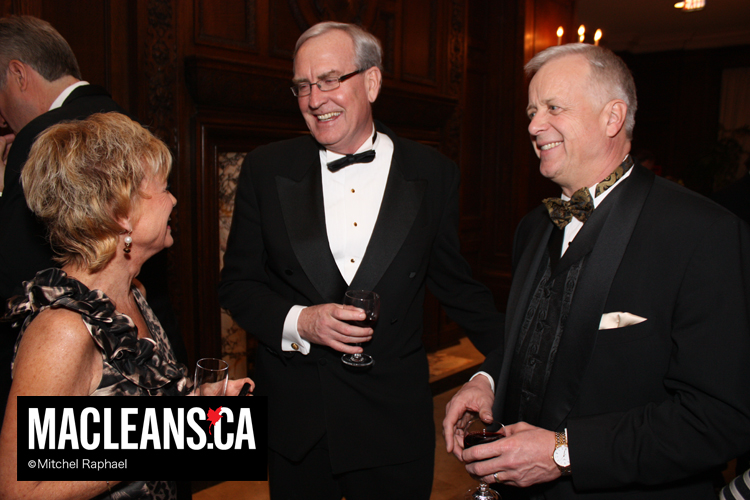 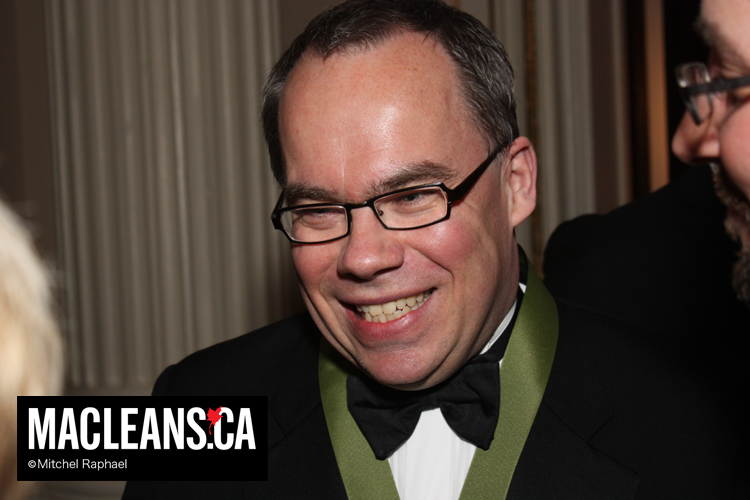