MPs mingle with the RCMP 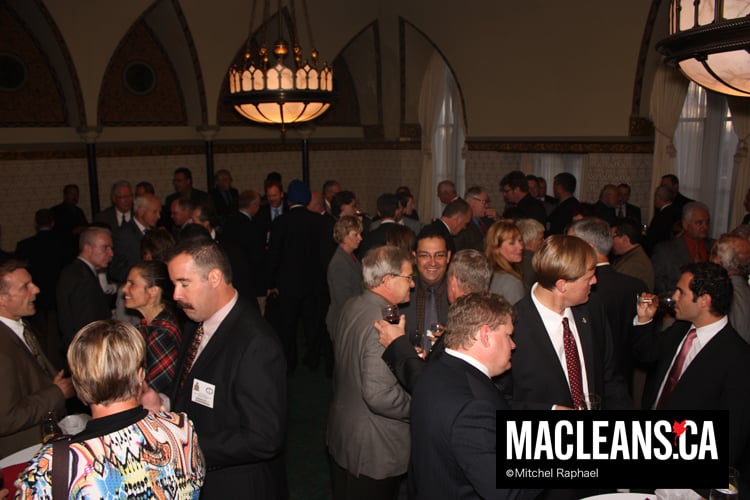 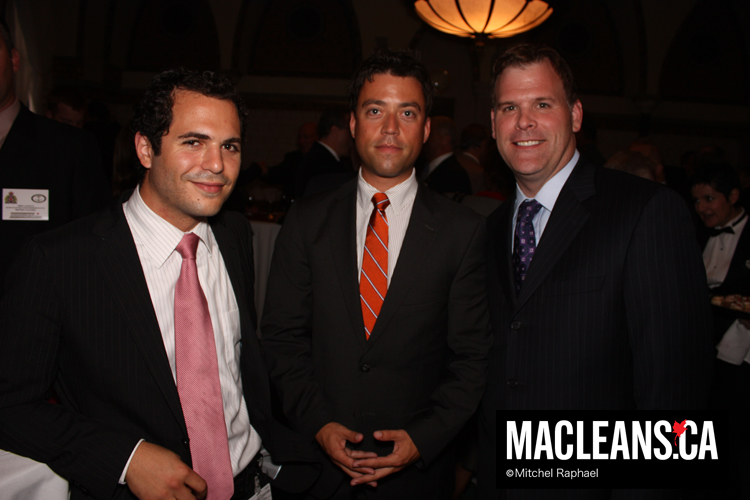 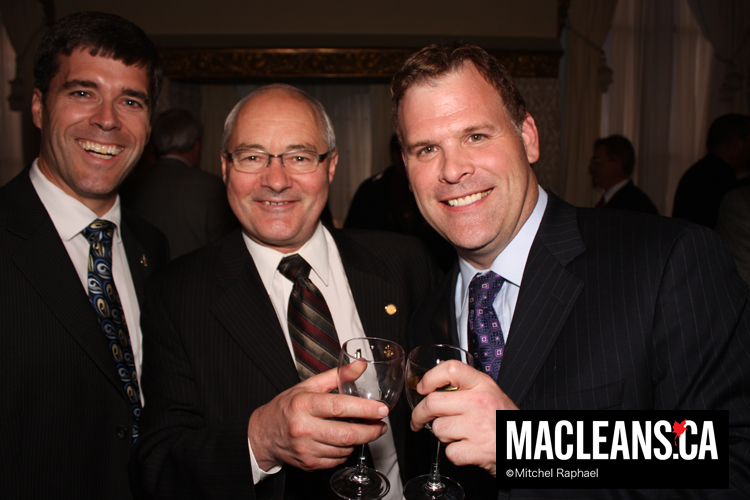 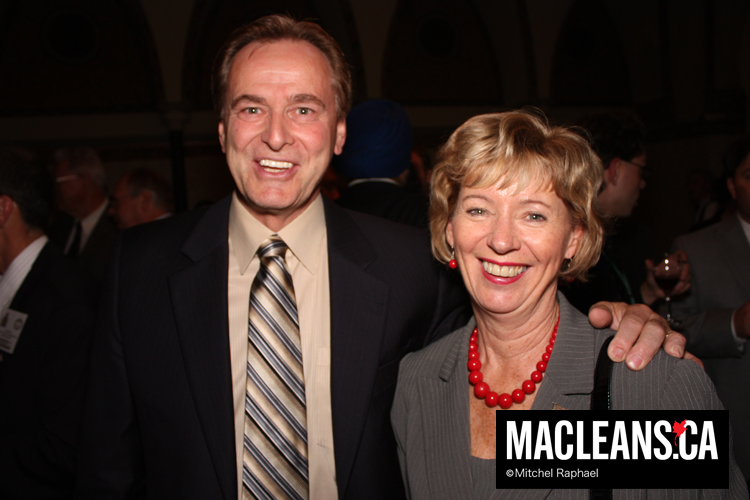 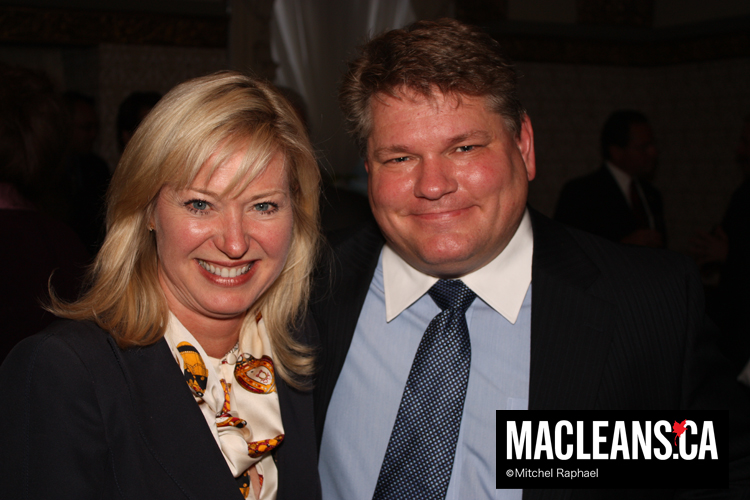 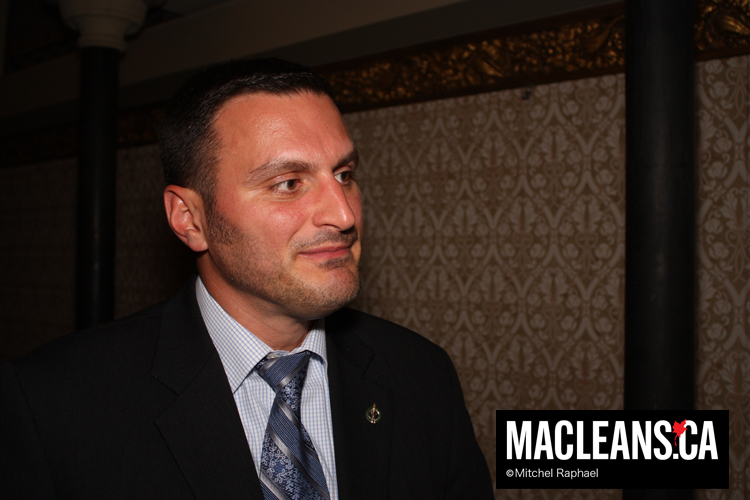 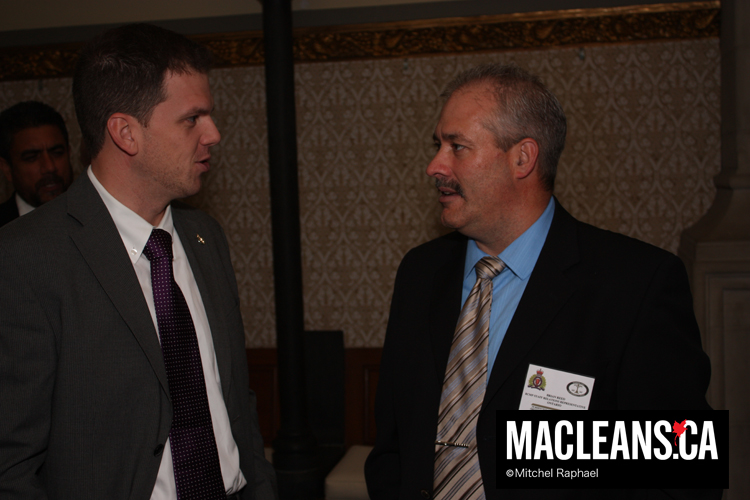 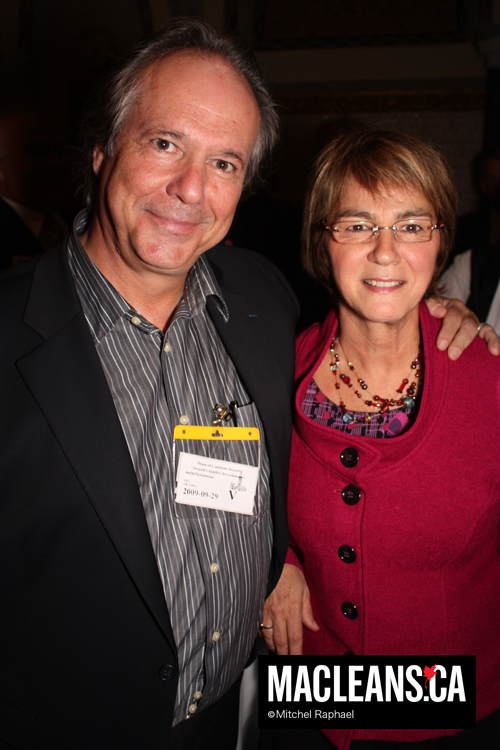 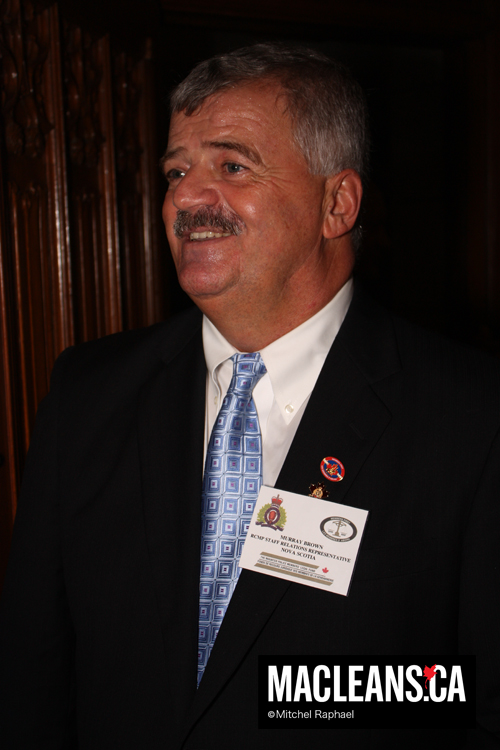 Peter Kent (second from right), Secretary of State on Exterior Affairs for the Americas. 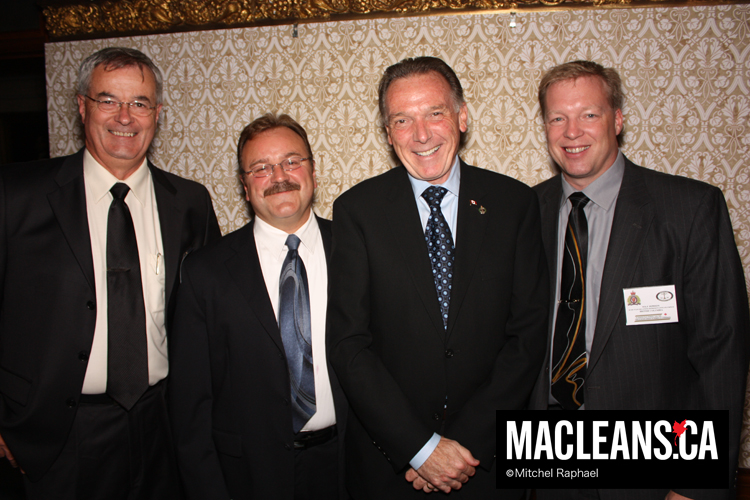 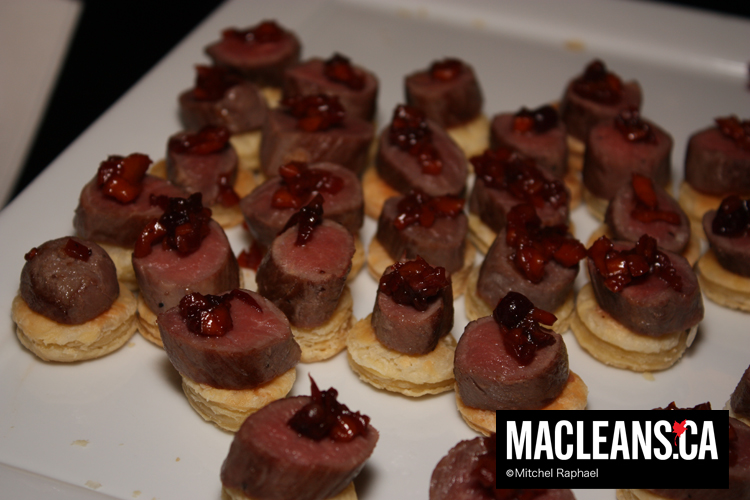