MPs, nachos and a loon: The All-Party Party

Every year Nova Scotia NDP MP Peter Stoffer (below) organizes the All-Party Party for everyone who works on the Hill, from MPs to the cleaning staff. This year’s event was packed as usual. 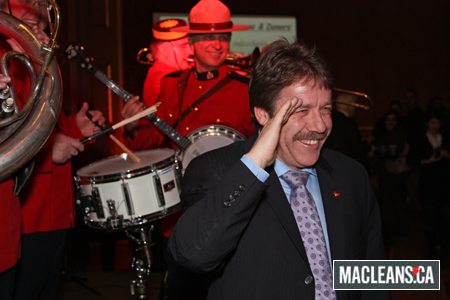 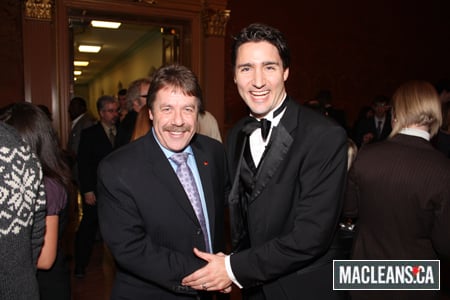 Trudeau with his aide, Louis-Alexandre Lanthier. 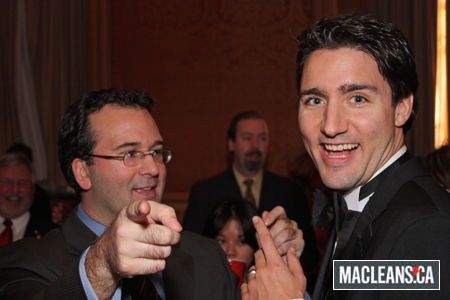 Speaker Peter Milliken with the tallest guy in the room. 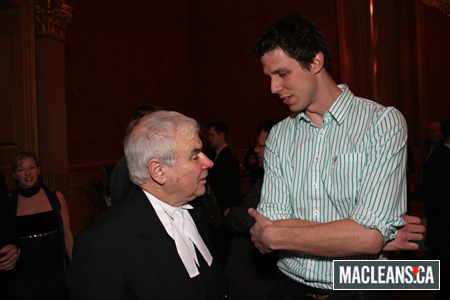 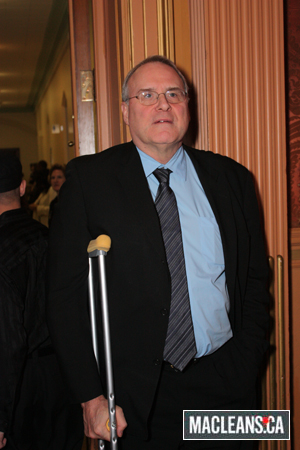 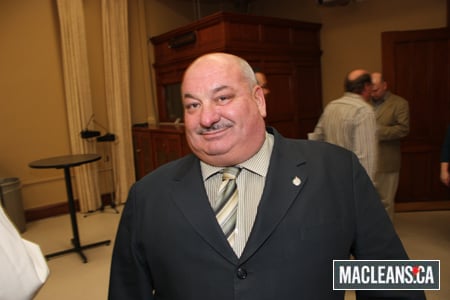 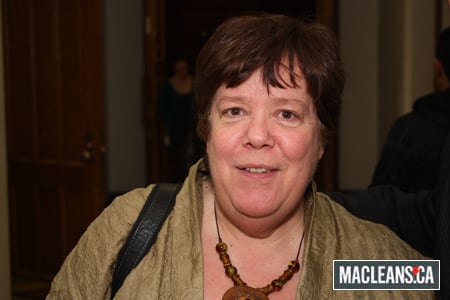 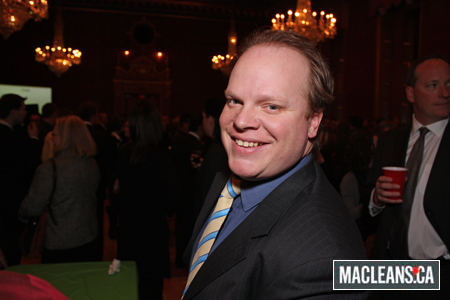 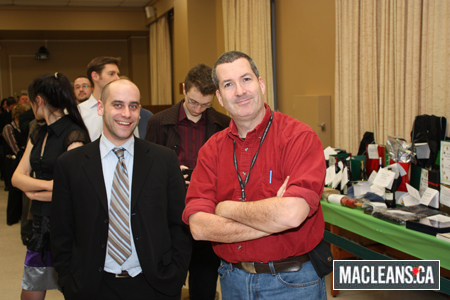 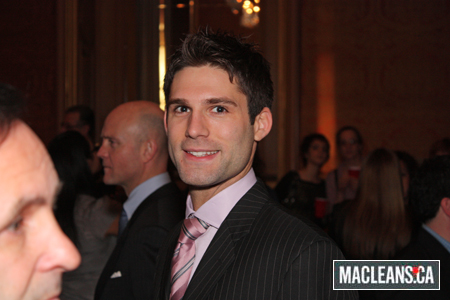 One of the many door prizes was a Loon sculpture donated by Federation of Anglers and Hunters. 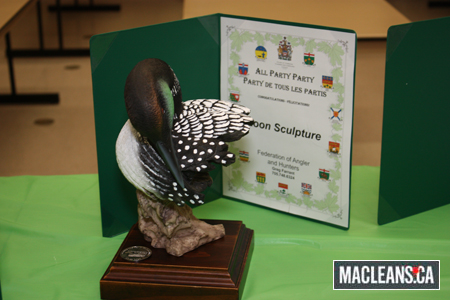 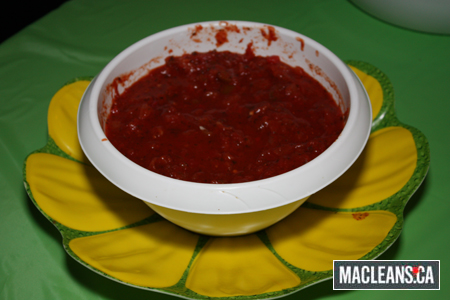 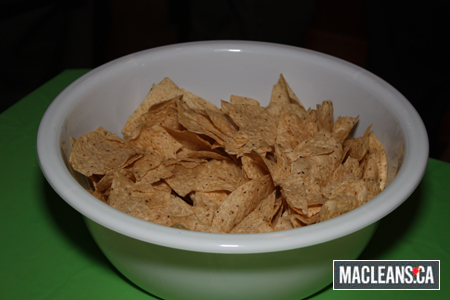 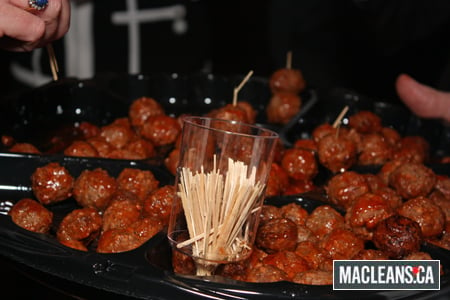 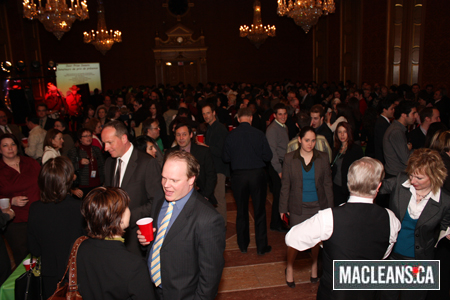 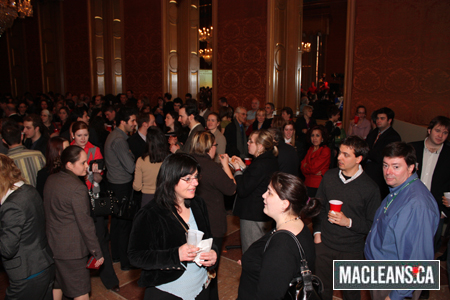 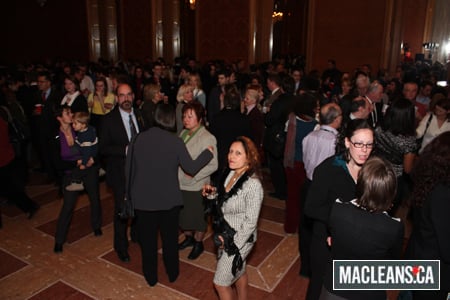