Jim Flaherty’s wife Christine Elliott, who is running for leader of the Ontario Progressive Conservatives, held a meet-and-greet at the Elephant & Castle pub and restaurant in Ottawa. Flaherty introduced himself as Mr. Christine Elliott. 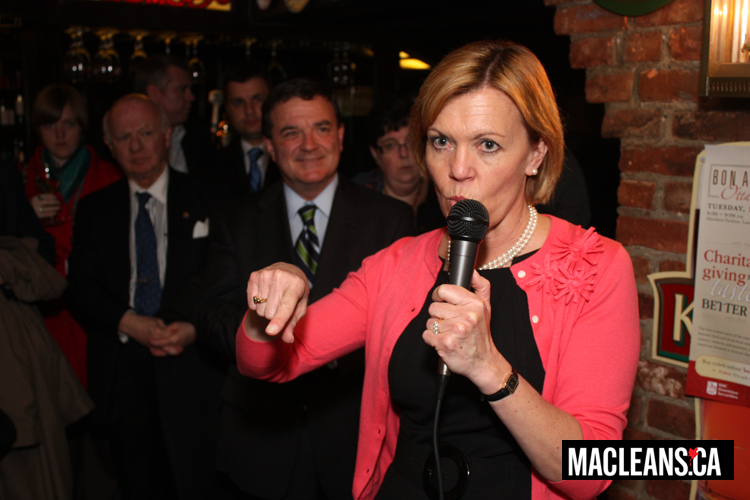 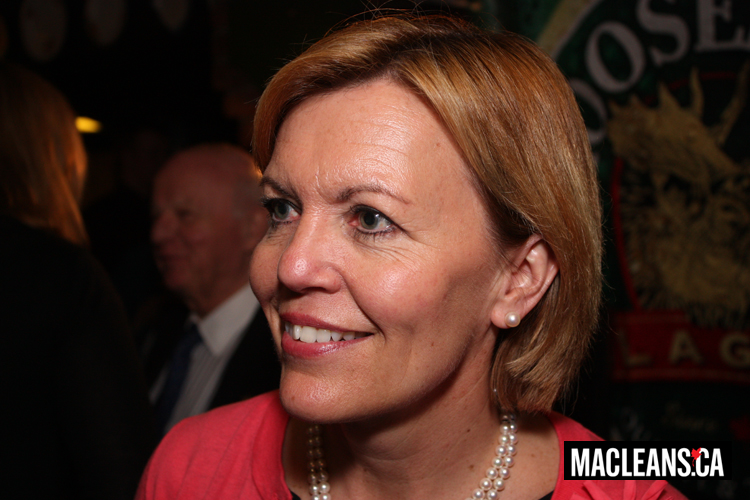 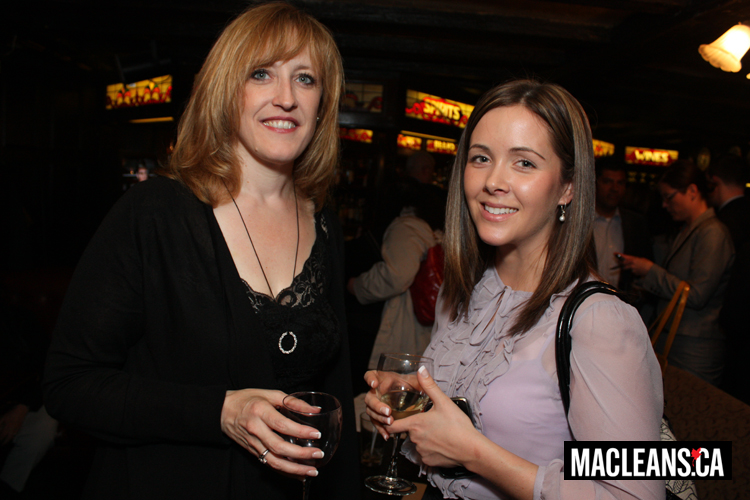 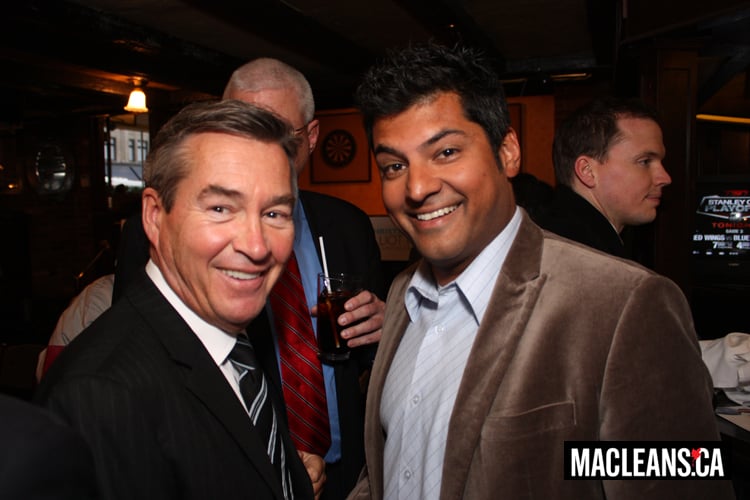 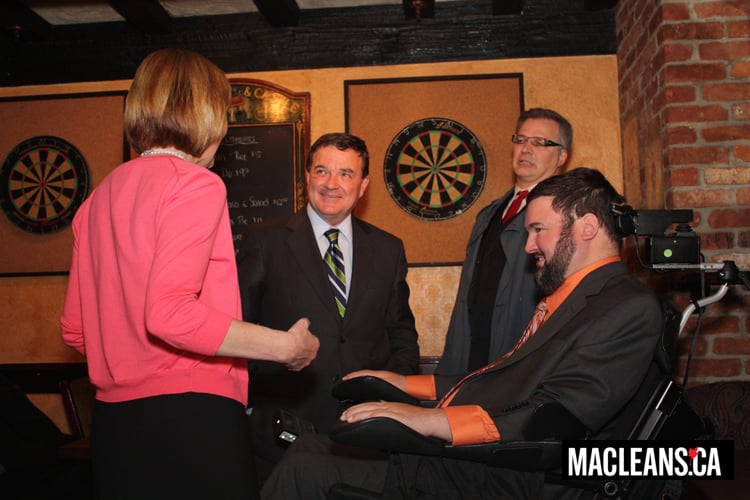 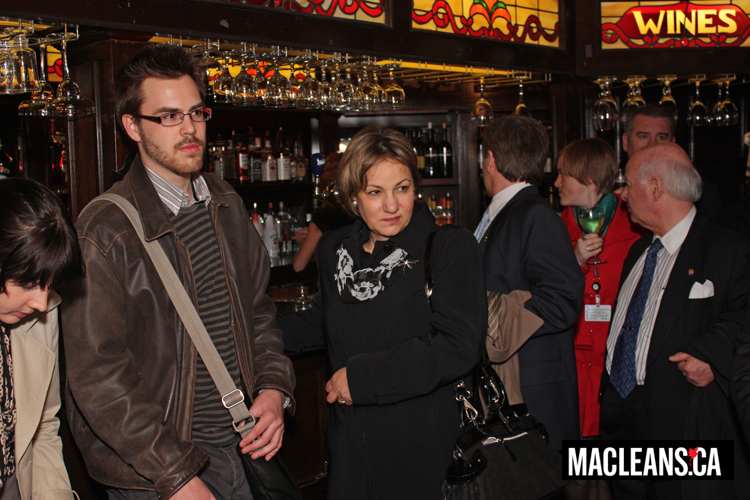 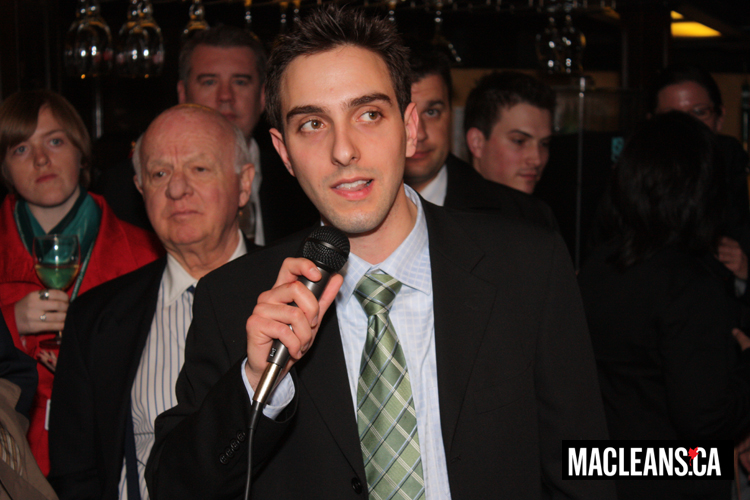 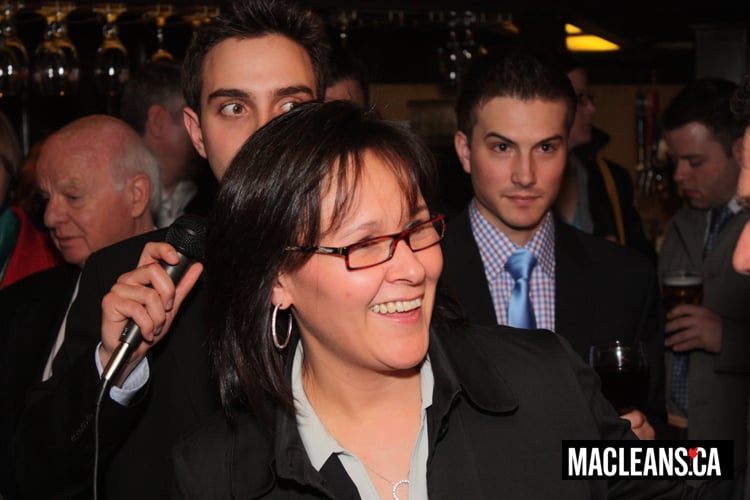 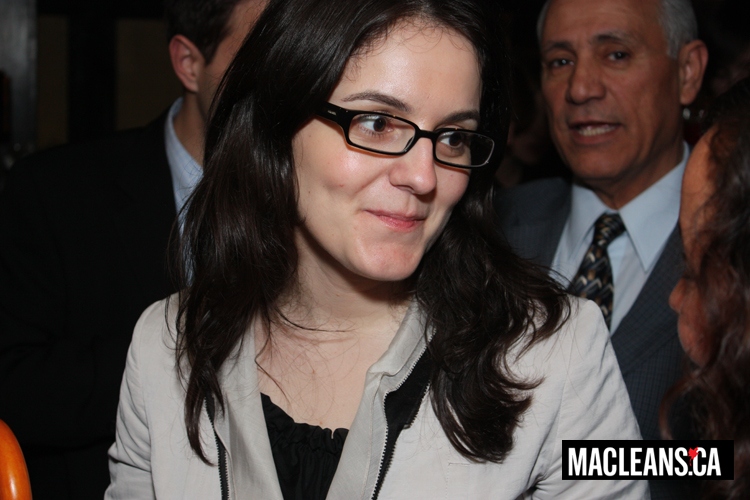 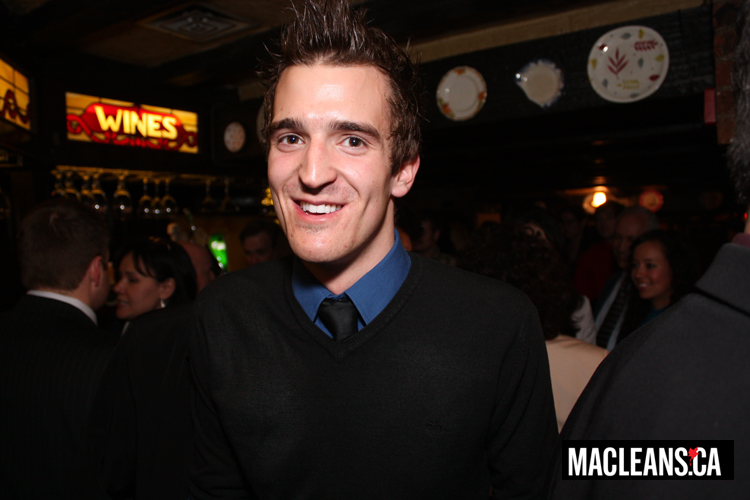 The meat platter was the first to go. 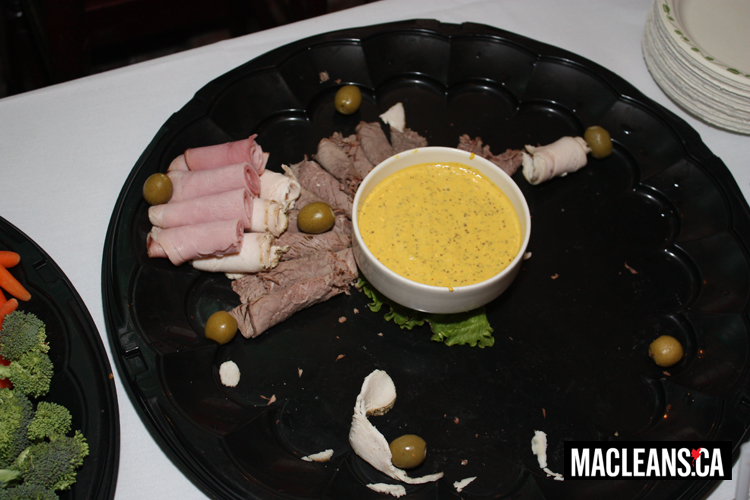 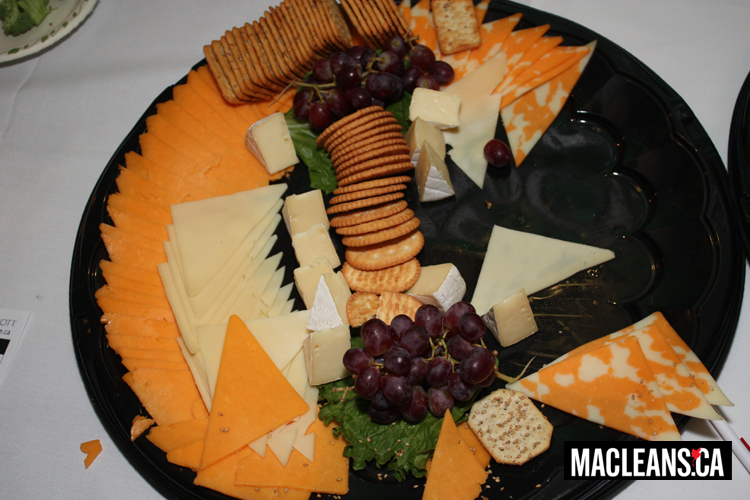 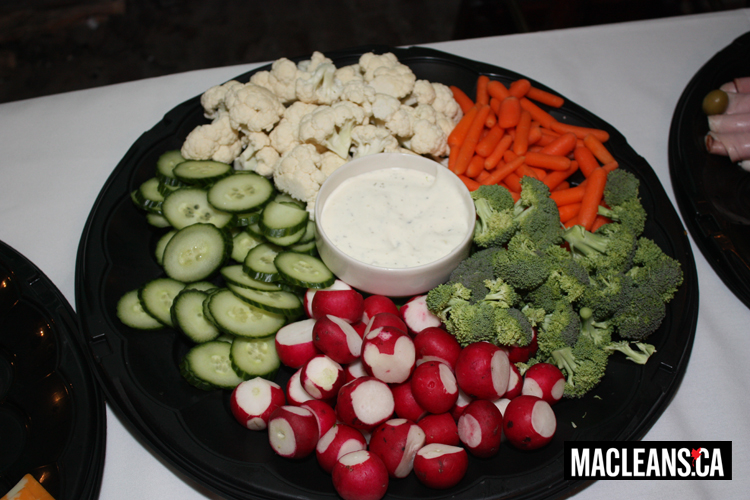